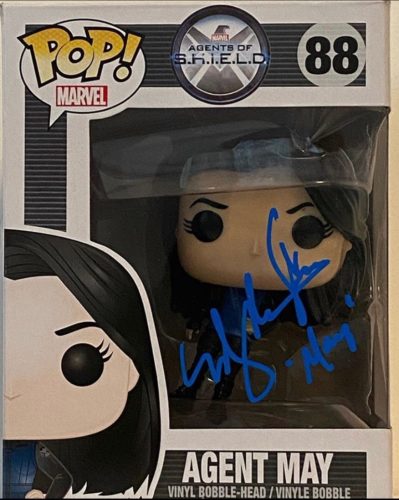 !! She has starred in many movies and television shows such as Mulan, Agents of SHIELD, The Mandalorian, and the Joy Club. Ming Na Wen has traversed the movie industry. She continues to be a role model for future actresses. She was always super nice at San Diego Comic Con when she would show up with cast of AGENTS OF SHIELD! She`s one of the most fan friendly celebrities!!! I cant wait to see what she works on next year!!!