Fanboy Fail Fridays… It could have been Fanboy Fail Wednesdays, but hey it is friday after all. Today none other than Ms. Suddenly Susan is sharing her tale of woe… But with less “F” words than I used on Wednesday.

Sometimes, as we all know, getting those lesser names can be harder than seeing the top tier A-list stars! Well, such is the case today when Bridesmaids star Chris O’Dowd gave Suddenly Susan the slip!

It’s usually a good thing when you’re out hunting for one of those lesser-known actors. 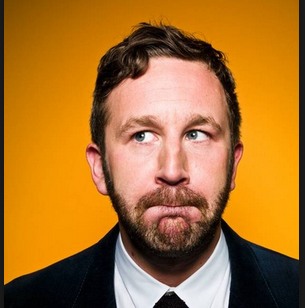 So, I headed out with a nice 8 x 10 of Chris in the hopes of getting it signed. When I arrived, there was only one other person waiting – a teenaged girl that had a sign asking Chris to take a photo with her. 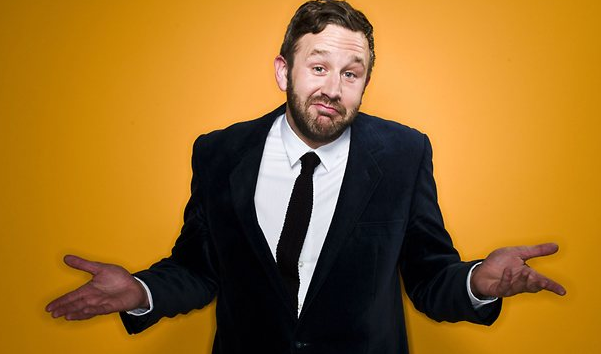 Unfortunately, it was no bigger than my 8 x 10 and I wasn’t sure it would get his attention. But, I had seen videos of Chris signing autographs for fans and he seemed super nice, engaging, sweet, and fun. So, I thought this was going to be a sure thing!

Unfortunately, the new security team decided that we were not allowed to approach his town car as it exited. We could see Chris in the back seat with his head turned away from us. Dagnabbit!

He didn’t see us standing over 20 feet away with one little photo and one little sign. My heart was broken as the car turned out and onto the highway. I am absolutely, 100 percent positive Chris would have stopped had it not been for the ‘I need to exert my power because I have nothing else to live for rent-a-cops’ blocking us.

Guess I’ll have to wait until he’s doing another appearance here, although he’s a rarity who lives in the UK so I doubt it will be anytime soon. Until then, my photo awaits him. 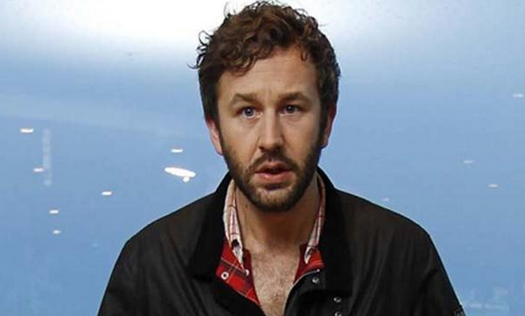