There are those days when you just go… I should stay home. Still, I don’t trust my instincts, and head out anyway.

Ace, Chris, and I think every collector in Hollywood headed out today as well. I didn’t expect this kind of turn out. But man oh man.

I saw Paul, The Other Mike, and again, pretty much everyone.

Ted Danson was also on the show, sadly I didn’t have anything for him. I would have loved to get something signed from Cheers but oh well.

Anyway, Ted Danson arrives and waves and heads in. Eva Green was already inside by the time I go there. I think there must have been 50 people milling about.

Ted Danson was the first person to leave and after was bit of delay at the door, he finally headed over to the fans and was very nice. 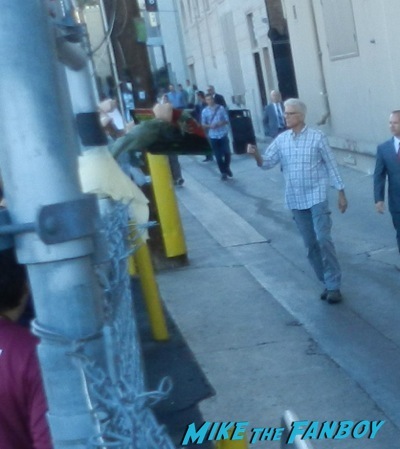 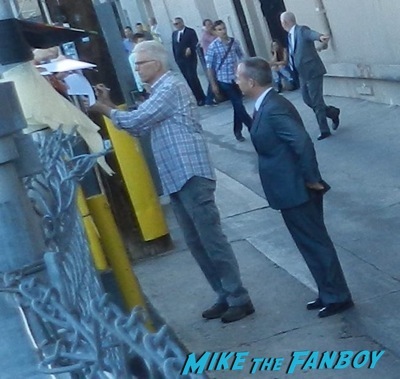 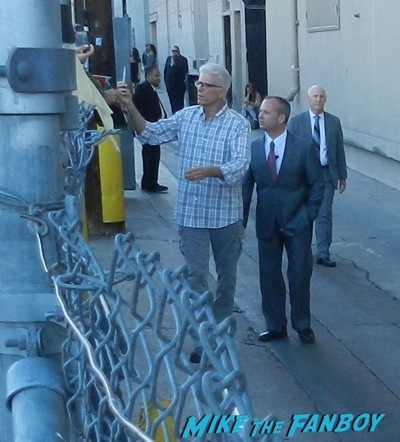 He signed, again, I didn’t have anything but he was very cool. He took his time and looked at everything. 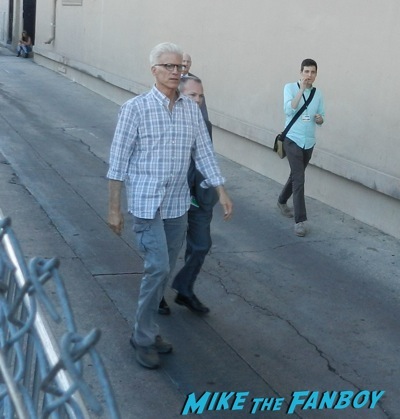 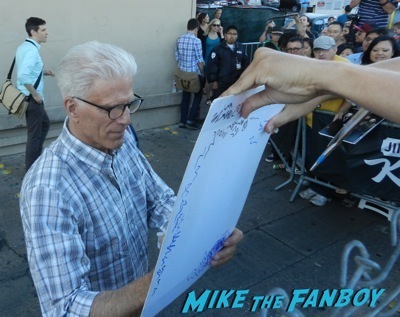 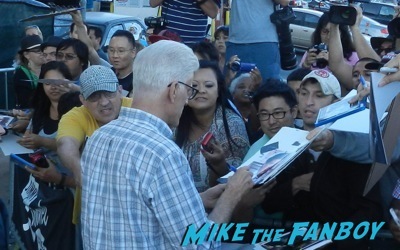 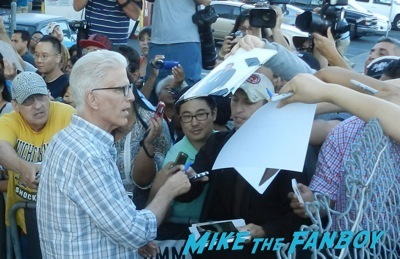 There was a lot of Creepshow posters on this day. lol. 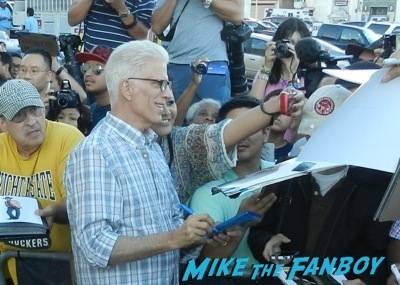 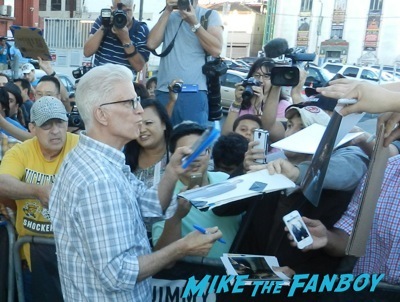 After Ted was done, a few minutes later Eva Green came out. and let me tell you, you would have thought she was Angelina Jolie and Johnny Depp combined. 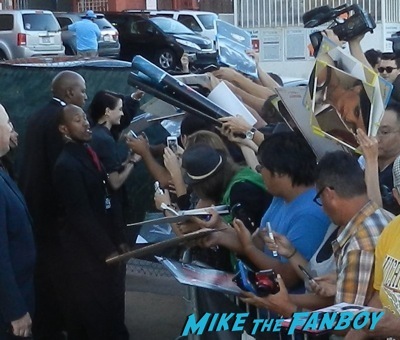 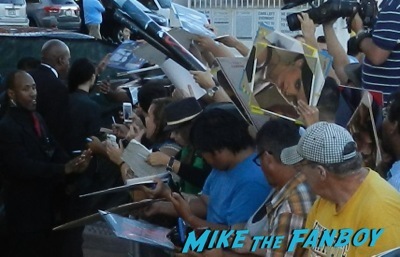 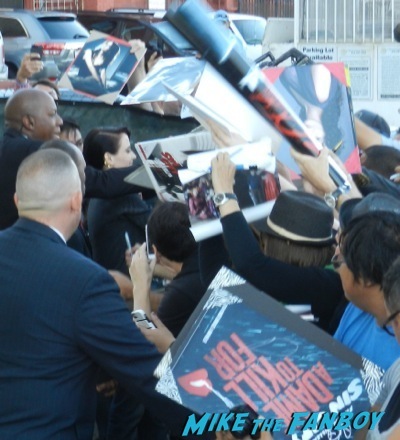 Holy crap. She headed to the barricade and started to sign and take photos and it was madness. Seriously, all I could see were boards flying. 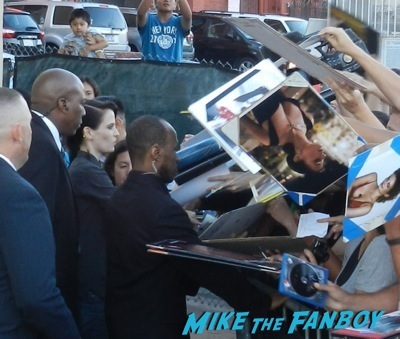 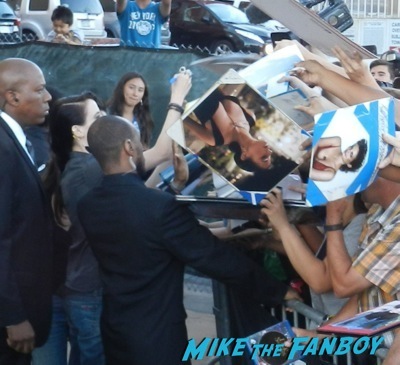 Eva Green God bless her, tried her best to sign, but I think it was just too nuts for her to continue. I was near the fence and she didn’t make it all the way to us. Ah well. What can you do right?

Another friday, another fail.