Home / NEWS • Tom Cruise / A New Director Has Just Signed Up For The FIFTH! Mission Impossible Film! Ethan Hunt Is Coming Back To The Silver Screen!

This is your mission… Should you choose to accept it.

Yep, the man with the golden smile is back in the franchise he’s been known for… Mission Impossible.

A fifth (Holy crap 5!) film in the Paramount series is being planned, and it looks like they might have just secured a new director.

Jack Reacher’s Christopher McQuarrie who also did the Ryan Phillippe film The Way of the Gun has been tapped to direct. McQuarrie is teaming back with the Cruise after the underperforming Reacher.

although, I keep hearing rumblings of a second one in that franchise as well.

Christopher McQuarrie has written a number of screenplays such as The Usual Suspects, Valkyrie, Jack The Giant Slayer, and Edge of Tomorrow… 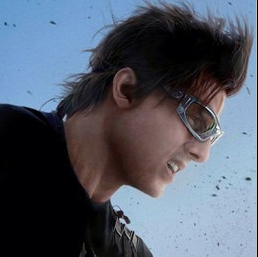