Who doesn’t love a little Bacon in their lives, yep I stole that line as you will soon see with this weeks Manic Monday!

Pinky headed down to the FYC panel for I love Dick, the new Amazon series starring… Kevin Bacon!

She had a blast and was able to meet the iconic star!

Hello, my lovelies. Pinky Lovejoy-Coogan here still on a high from being a mere one degree from the one and only Kevin Bacon. While it’s true I’ve met him before, this was by far my best experience. I mean, who doesn’t love Kevin Bacon? 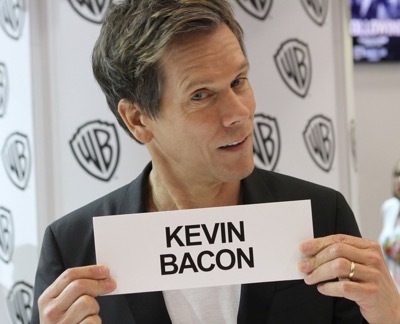 From his unforgettable dancing in Footloose to his fun turns in rom-coms like She’s Having a Baby; He Said, She Said; and Picture Perfect (just a few of my faves), he only gets better and better (and yes I realize he’s done so many more things over the years, but I’m just listing the things that brought me the most joy). 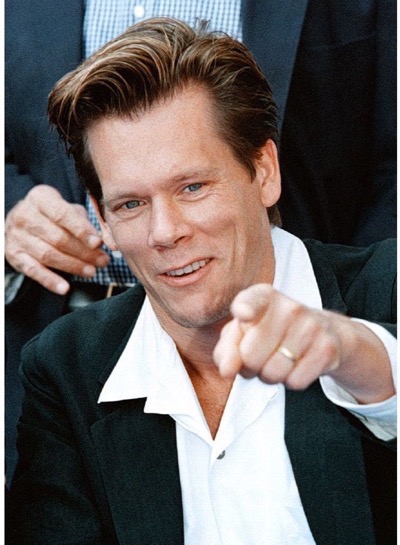 His latest role as Dick in the new Amazon series, I Love Dick, could not be more perfectly suited for him. We loved the show and ended up binge watching the entire thing this weekend after catching the first few episodes at the FYC panel last week. 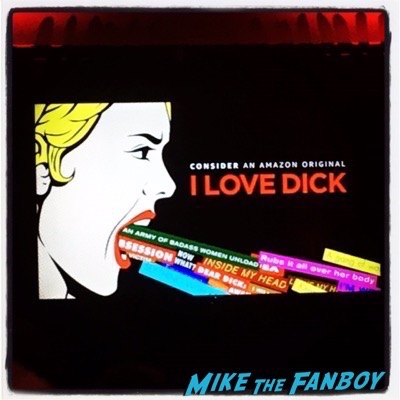 The first time I met Kevin Bacon was at Sundance in maybe 2004? 2005? One of those years. He was there with his wife and they were all over the place doing panels and things. I made it a point to attend one of his panels and when it was over was able to get a quick picture with him. And by quick, I mean it took thirty seconds. Although it’s not my fave picture (since he looks like he hates me), it was still Kevin Bacon and I loved it enough to use it as my Christmas card that year. 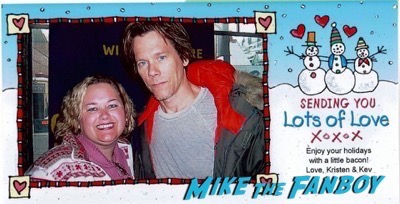 Obviously, it wasn’t my best holiday card as the catchphrase was a bit lame (but, I was probably limited in choices since I’d just started doing the celeb Christmas cards a few years before). It’s funny to look back on it now.

My second picture with Kevin was at Sundance this year when he was there to promote I Love Dick. He was moving fast and at first said no, but then came back and stopped for the briefest of moments (so brief, in fact, that I cut off half my face). Again, not a great shot, but Kevin Bacon nonetheless. 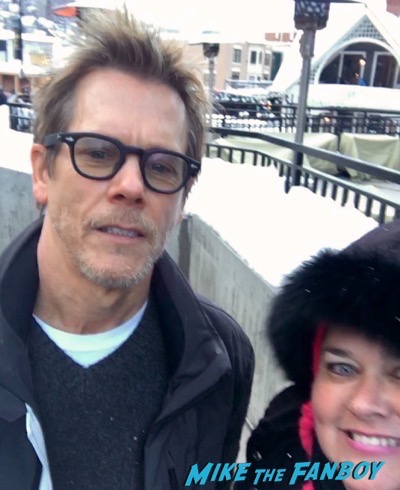 My third and favorite picture happened last week at the FYC reception for I Love Dick. Kevin was in probably one of the best moods I’ve ever seen him in and was posing with anyone who asked. He could not have been nicer! 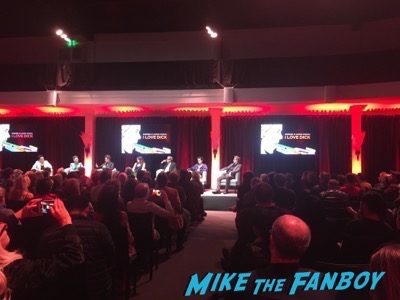 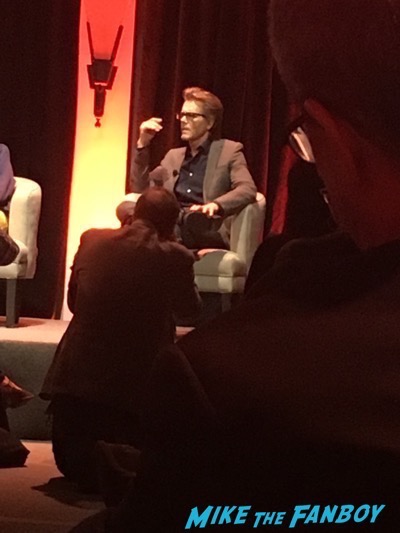 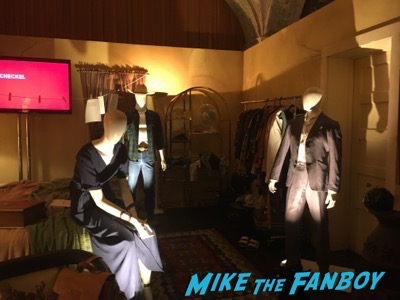 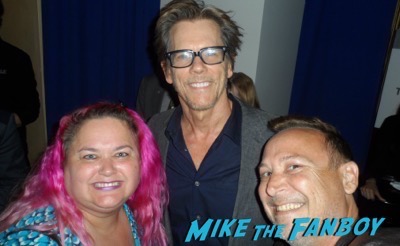