I’ve been a fan of Jason London ever since I saw Dazed and Confused. Such an amazing film, one of my all time favorites!

And of course Jeremy London was in Mallrats, another one of my favorite movies. How can you go wrong?

Hello, my lovelies. Pinky Lovejoy-Coogan here hoping you all enjoyed your Thanksgiving holiday. To start the week off in a humorous way, I thought you might enjoy a little story. This story is about my love for the London Brothers – Jason and Jeremy London, that is. In case you didn’t know, Jason is probably best known for his roles in The Man in the Moon and Dazed and Confused, while Jeremy is probably best known for his roles in Party of Five and Mallrats. 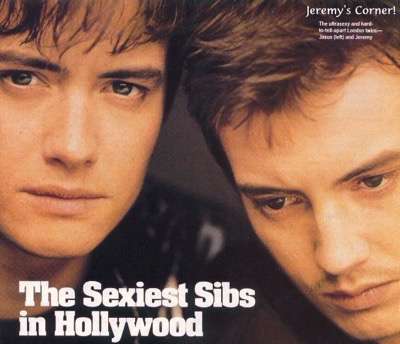 Now, I love both brothers, but I really loved Party of Five. Because of this, I’ve always wanted to meet Jeremy London. Instead, I met Jason London not once, not twice, but three times thinking it was Jeremy. D’oh! The first time was at a movie screening several years ago. I drove from Ventura just to get a picture with Jason and he was super sweet. 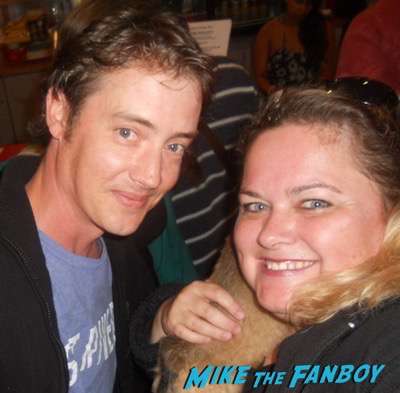 When I looked up his credits online later, I realized he wasn’t the brother in Party of Five. Oops (and duh – why didn’t I check that before?). Still, I do love both brothers, so it was totally a win. Plus, he was super nice. About a year later, I saw one of the brothers in a bar at the Grove. Thinking it was Jeremy, I asked him for a picture. Again, he was super nice, but alas, I found out afterwards, once again, it was Jason. 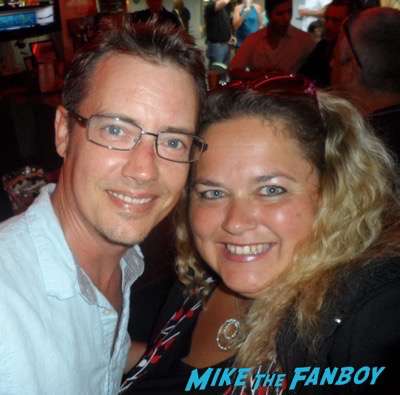 Finally, as luck would have it, we learned that a London brother was starring in a movie that was written by Keith’s step-dad, Rob. Score! We went to the set for a picture and I was sure I was getting the right brother this time. I even told him this big story about how I thought I’d met him those other times, but kept meeting his brother instead. So, imagine my surprise to find out that I got it mixed up again and it was Jason again! He must think my roots are permanently blonde. Sheesh! 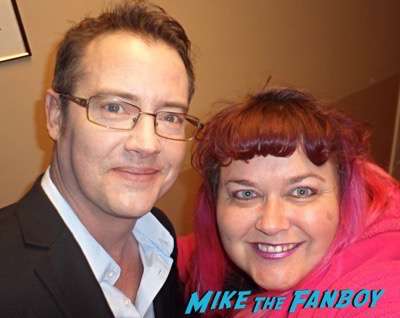 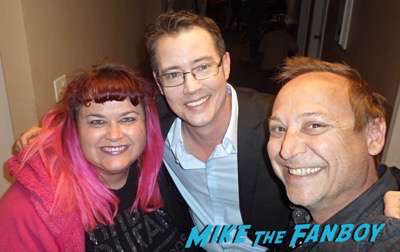 Thankfully he’s never made me feel bad about my mis-steps. But I was determined that the next time I saw them, there would be no room left for doubt. So, when I saw that they’d be fellow guests at the Rewind Convention, I was stoked! Finally I’d get to meet Jeremy (and be sure it was Jeremy), as well as the double brother shot. Score! 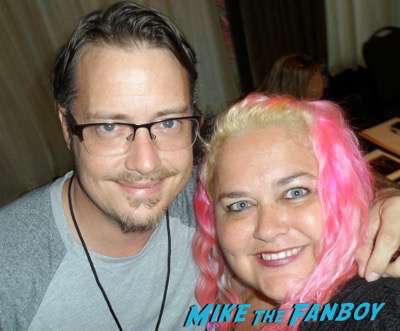 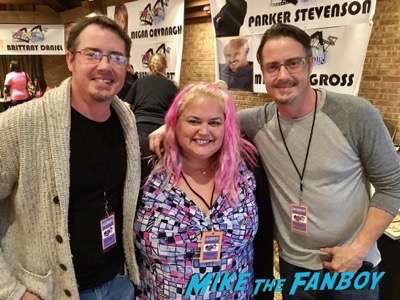 Oh – and did I forget to mention that Keith did a Tales from the Crypt episode with Jason back in the day? We ended up seeing the brothers the night we flew in and they could not have been cooler. It was awesome to spend some time with them over the weekend and they even shared their short film with us (called Monsters Anonymous on You Tube – check it out. It’s great!). I love them! I just feel like a total dork for mixing them up for so long. Never again! I can even tell the apart now. Hooray!