This past weekend Pinky headed to The Hollywood Show and met the cast of Just one of the Guys! One of the most fun cult classic comedies!

I did really enjoy this film, it was very funny!

Hello, my lovelies. Pinky Lovejoy-Coogan here excited after a fun Saturday spent at the Hollywood Show. They had some great cast reunions, including one with the cast of Just One of the Guys from 1985. 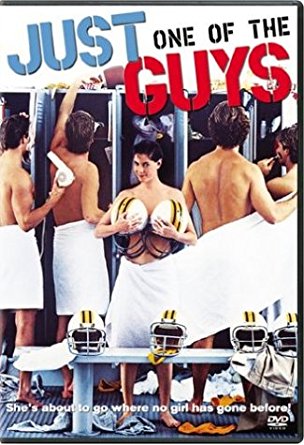 How cool is that? We were able to meet the lead from the film, Joyce Hyser, along with Clayton Rohner, and Arye Gross. Earlier this year we had the chance to meet Toni Hudson and before that we’d been able to see Sherilynn Fenn, Billy Zabka, and Billy Jayne. Everyone was incredibly nice and it was a thrill to meet them! 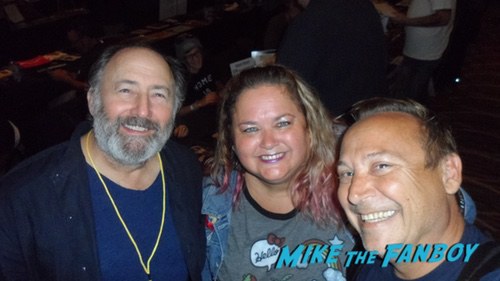 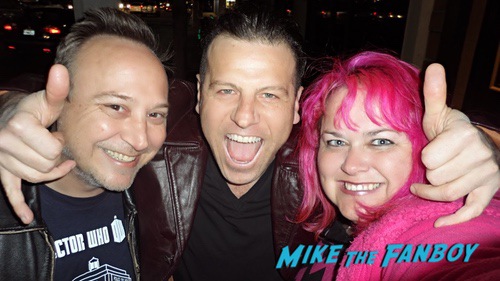 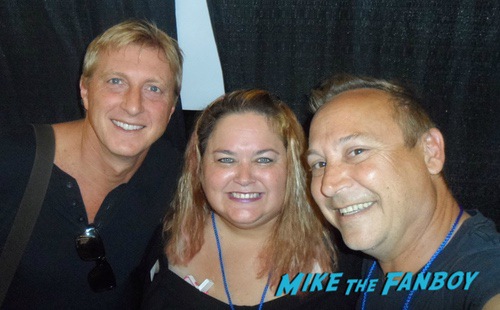 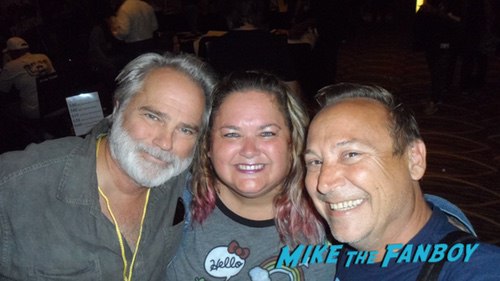 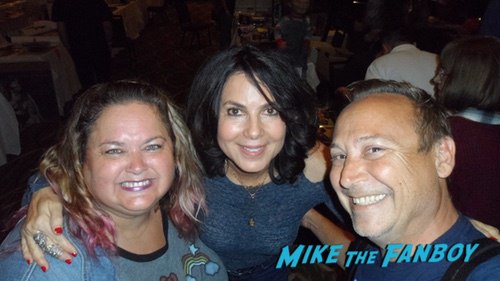 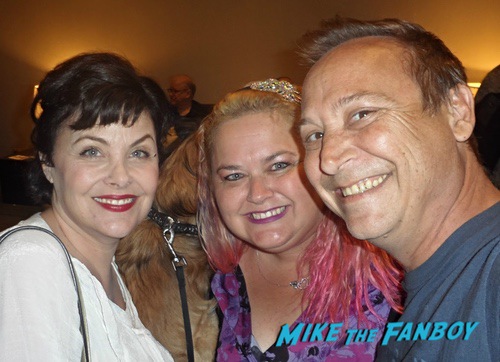 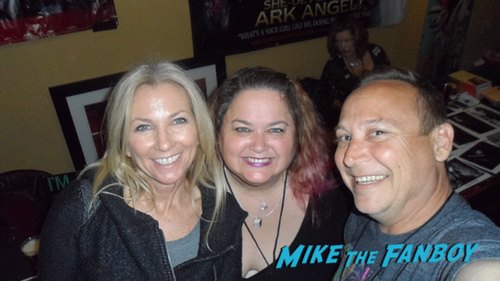 Also, I couldn’t let this week go by without wishing a very happy FIVE year wedding anniversary to my husband, Keith Coogan. Happy anniversary, babe! Where did the time go? 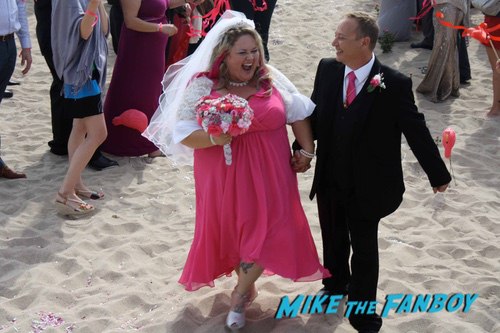