Yesterday was a bit of a blur, but thankfully anything Pinky writes holds up, even if it’s posted a day later! 🙂

I love random encounters and Pinky had one with The Cool Kids star Leslie Jordan! It’s a very cute story and one that can only happen in the city of angels.

Hello, my lovelies. Pinky Lovejoy-Coogan here just back from our anniversary trip and trying to get caught back up to real life (boo!). While I was initially going to talk about another cast reunion at the Hollywood Show for this week’s article, I thought I’d mix it up and talk about a random sighting I had last week in Hollywood. Now, this isn’t really something new, as you can pretty much spot people all over LA if you happen to be looking out for them. But, it was a bit of a grey area in that we were eating in the restaurant and Leslie Jordan (comedic genius that he is) came in to pick up a to-go order. 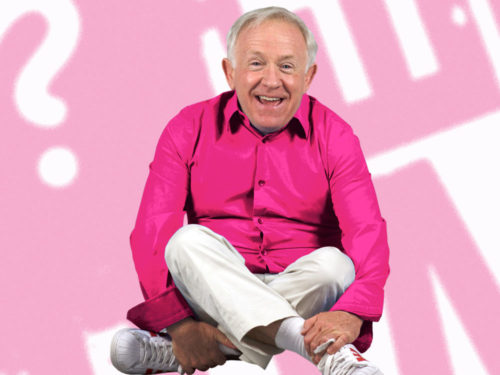 Normally I would never bother someone in a restaurant when they’re eating, but surely to-go falls into a different category? Keith suggested that I go stand by the door as he left, so that’s what I did. Leslie couldn’t have been nicer! When I asked if we could take a picture, he responded with, “I would LOVE to!” What a welcome response. Considering all of the other gems I’ve heard from other less-friendly stars over the years, it was lovely hearing that from him. Thanks, Leslie! 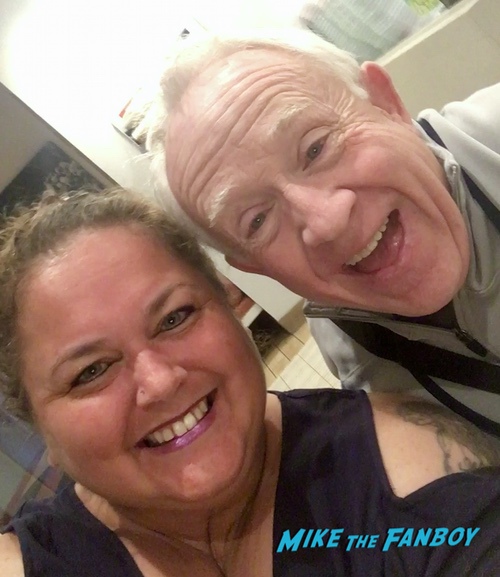 In addition to guest starring on Will & Grace, you can also see Leslie on The Cool Kids. 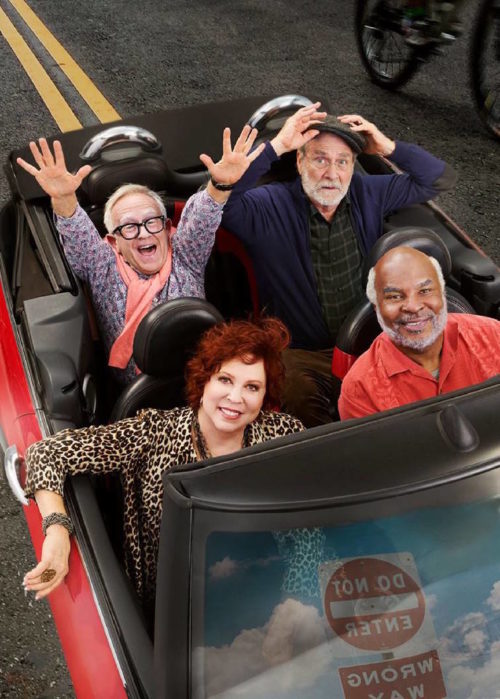 On an unrelated note, how adorable is my new car?!?! I love it! 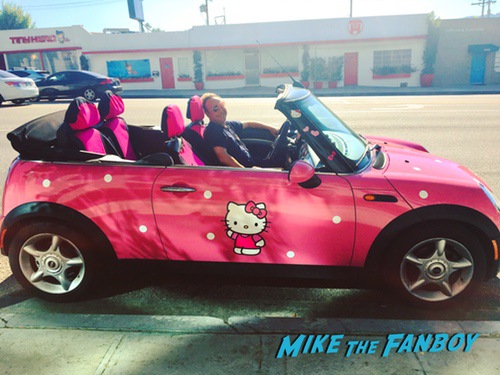