Netflix has really done a great job of creating original content. One of the series that has been bubbling up under the radar has been Love, created by Judd Apatow. It’s a unique and fun series that stars Gillian Jacobs and Paul Rust.

Pinky “Loves, Love” and thinks you should check it out if you haven’t already!

Hello, my lovelies. Pinky Lovejoy-Coogan here in pink heaven since it’s the eve of my very favorite holiday….PINK Day!!! OK, OK, I suppose you might also know the day as Valentine’s Day, but either way…hooray! In honor of this amazing day, I thought we’d spotlight one of my new favorite shows that will be returning in a few weeks on Netflix for its second season called Love. 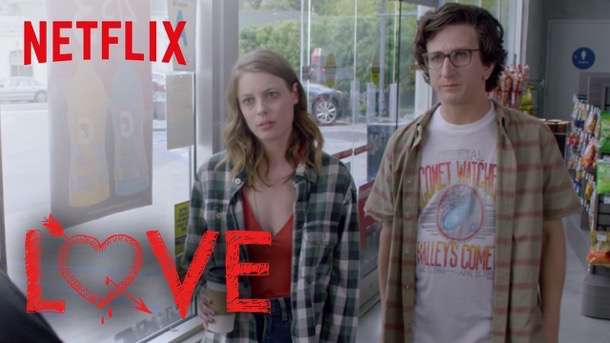 Yep, that’s right, it’s not just a verb anymore, folks, it’s a TV series, as well! And if you haven’t checked it out yet, I highly suggest rectifying that immediately. Netflix offers a free month to try it and you can easily breeze through all ten half hour episodes from Season One in that time (or wait until it’s closer to March 6th and then you can also stream the twelve episodes in Season Two). Love is about two single people living in Los Angeles played by Paul Rust and Gillian Jacobs. At first glance, they don’t seem like they’d even be able to hold a conversation (as he’s an easy going nice guy and she’s a bit of a jerk), but they end up forming a friendship and then a relationship that is complicated to say the least. 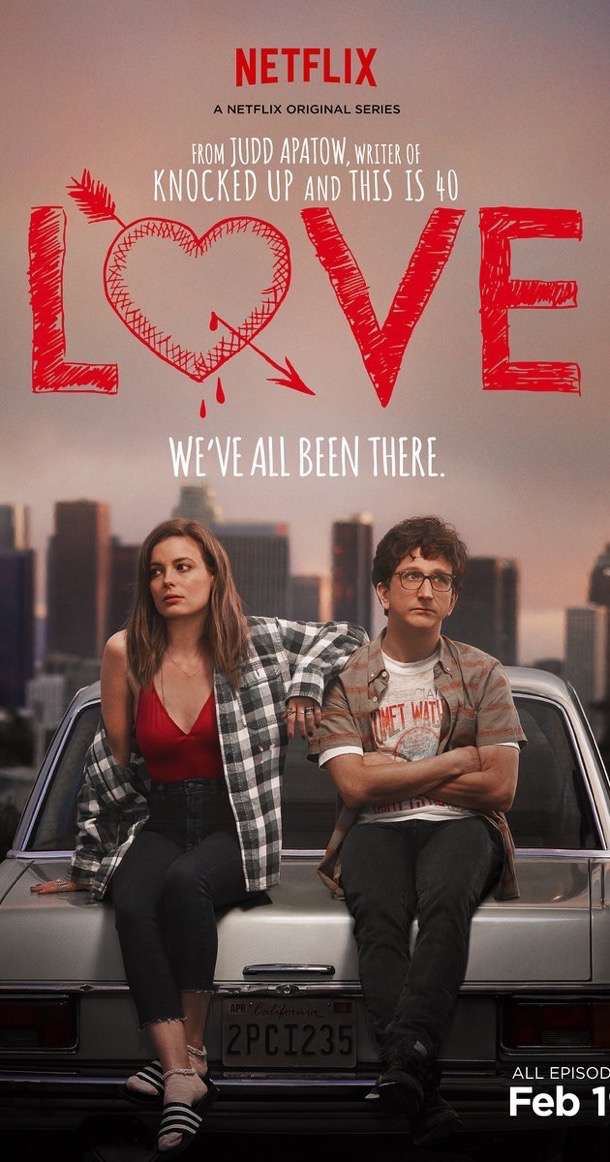 Love was created by Judd Apatow and Paul Rust and it’s awesome. I just saw Judd at Sundance and asked when it’d be returning because I can’t wait! 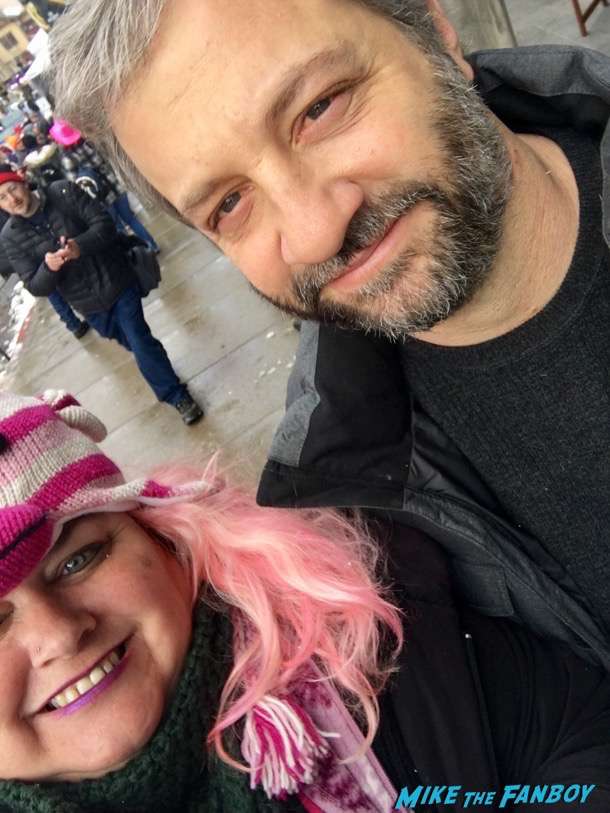 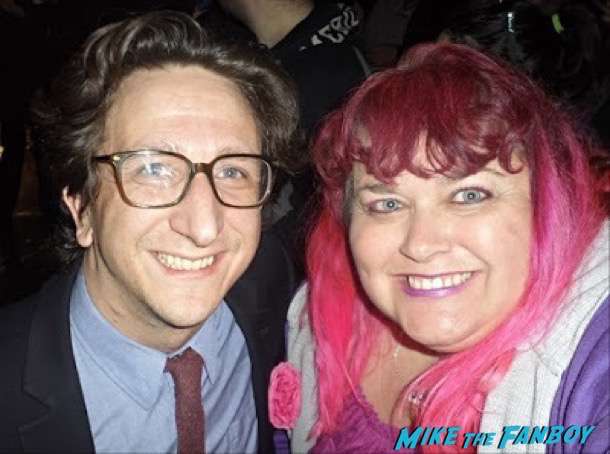 and I’d met Gillian awhile ago when she was on Community. 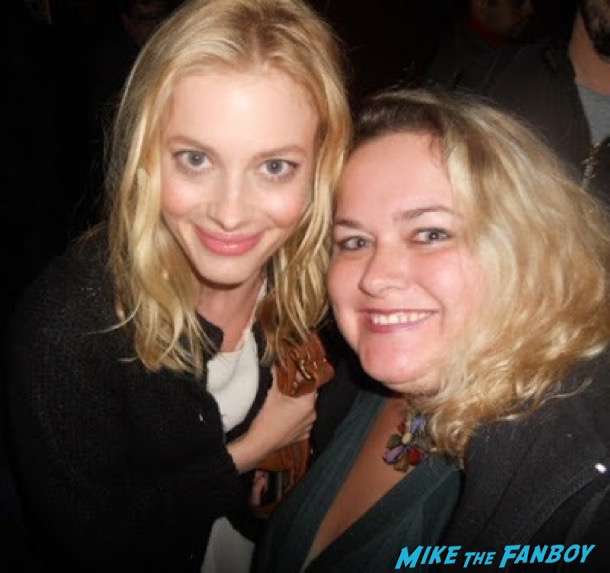 Both are perfectly cast on the show and I can’t wait to see what this next season has in store. Check it out when you get a chance! It’s already been renewed for Season Three, so wahoo!

For additional pink fodder, please visit www.pinkylovejoy.com or follow me on Twitter @pinkylovejoy and Instagram @pinkylovejoycoogan. As always, have a pink day and HAPPY PINK DAY!!!