Oh wait, it’s Wednesday! Doh! I’ve been moving and off grid with limited internet access, but I’m glad that I get to jump back in with Pinky’s Melrose Place recap!

What a fun story! Make sure and check it out below!

Hello, my lovelies. Pinky Lovejoy-Coogan here still on a high after meeting THREE cast members from Melrose Place this weekend and getting them to pose in a group shot together!

Considering this was outside of a Hallmark party, this was no easy feat! In fact, we weren’t really sure if it could be done, but we had to try! Back in college, the best night of the week was Wednesday night when Beverly Hills, 90210 would air along with Melrose Place. It was pretty much my happy place and to meet anyone from the show fills me with joy. 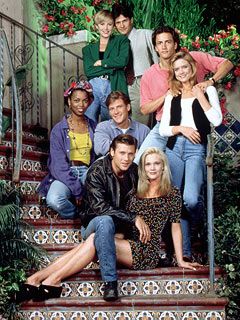 I was already excited just to meet Josie Bissett for the first time – especially since she was also in Book of Love with my hubby, Keith Coogan. Josie arrived at the party with Jack Wagner, as they frequently co-star together on the Hallmark Channel (shout out to the Wedding March movies!) and were both super nice to the fans. 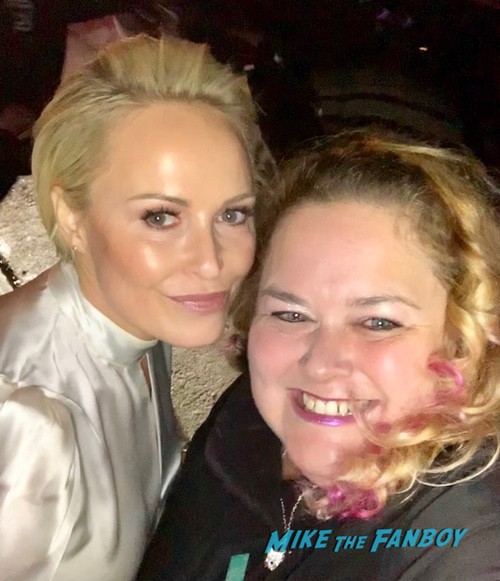 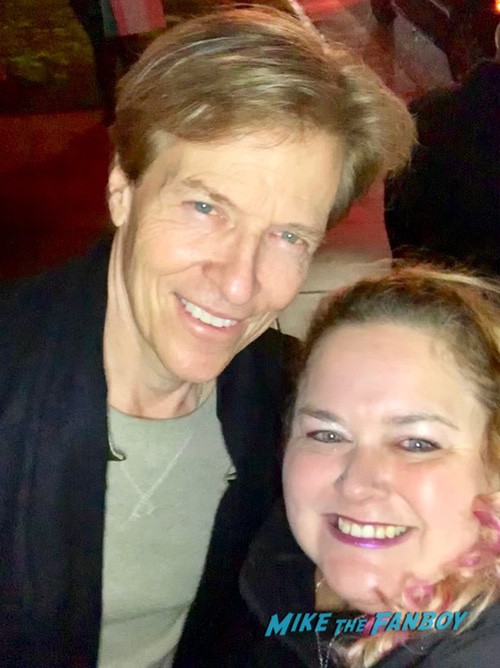 A short time later, Courtney Thorne-Smith showed up and we all lost our minds to have three people from such a beloved show at the same party together. 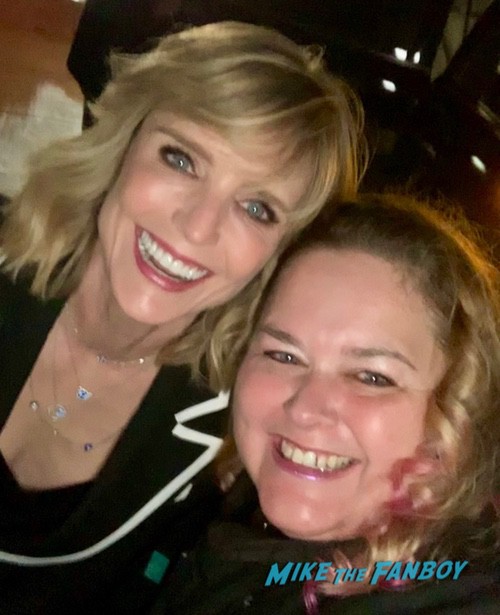 They even posted a picture of the three of them together inside and I made a joke about how amazing it would be for us to be in it. I didn’t really think it would happen, though! Courtney left first, but was still nearby waiting for her car when Jack and Josie came out. We were dying to ask them to pose together, but could it be done? First we asked Courtney, who said she didn’t feel comfortable asking them to do that. We said we could do it, just wanted to see if she was willing. Next we got Josie onboard, and then Jack, and suddenly all our dreams were coming true! 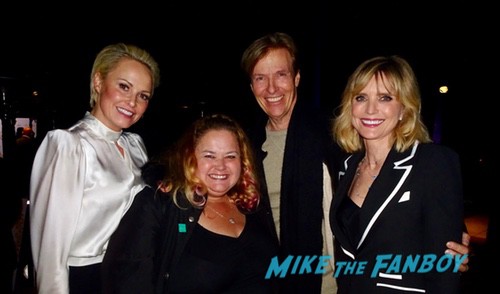 I still can’t believe it! In the past, I’ve been lucky to have two cast members in the same show – Thomas Calabro and Doug Savant – but never three! 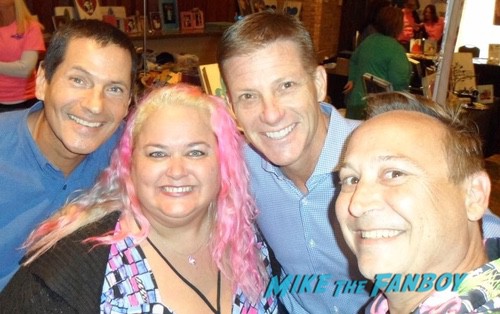 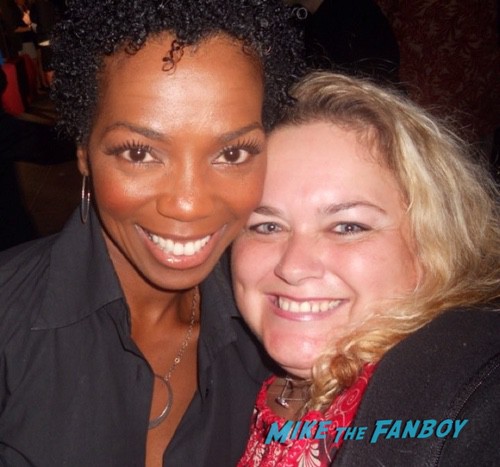 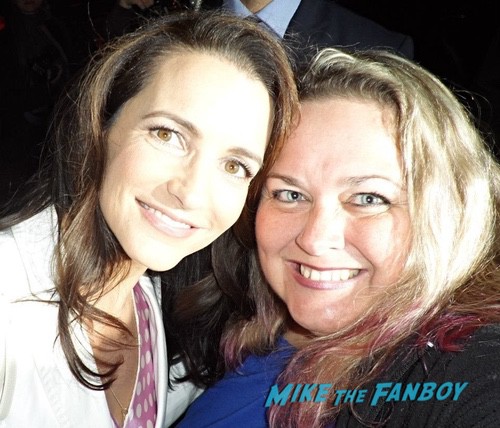 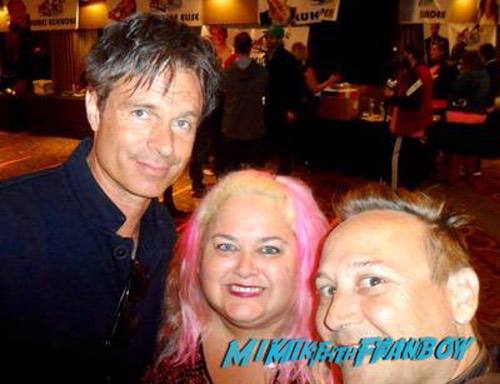 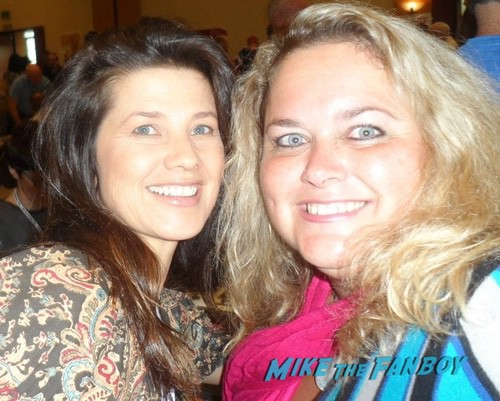 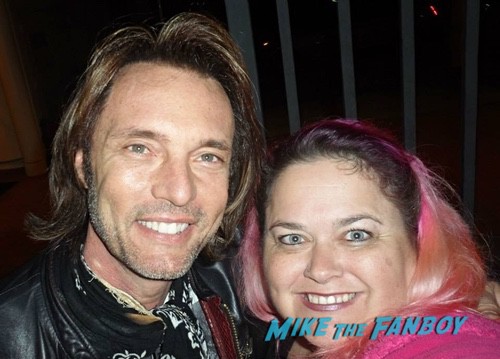 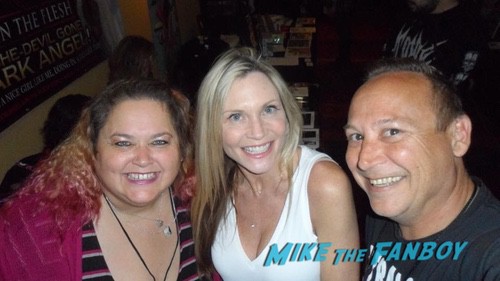 I do have other people with smaller roles, but my heart has a soft spot for the original crew. Hopefully someday I can meet Heather Locklear, Grant Show, Marcia Cross, and Laura Leighton. Fingers crossed!

Also, for anyone in the Pensacola, Florida area, Keith and I will be at Pensacon in two weeks. If you’re in the area, please stop by and say hi! 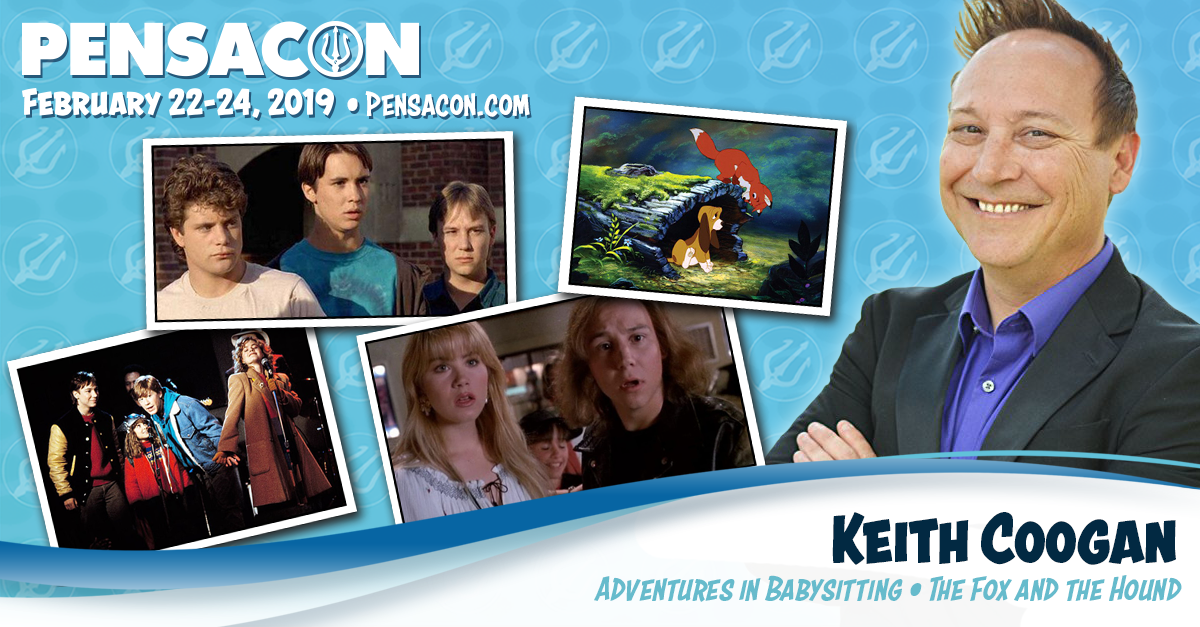