I know so many people who love the Hallmark Movies, some who shall not be named. LOL. I know they are a big deal and I get a kick out of them sometimes.

Pinky is one of those fans, and I don’t blame her. To be honest it’s nice to have some sort of escapism these days.

Hello, my lovelies. Pinky Lovejoy-Coogan here during the rare time when I’m not at home watching a Hallmark Christmas movies. I love them! I simply cannot get enough. After discovering them last year and then finding out they do seasonal movies all year long, I’ve been hooked! One of my all-time fave guys to watch is Ryan Paevey. I first saw him on Unleashing Mr. Darcy (he plays Mr. Darcy) and I pretty much fell in love at first sight. 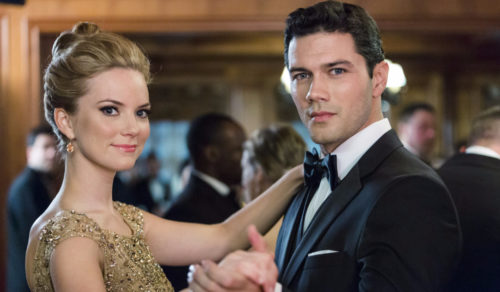 That smile! Those eyes! Everything works together to form one beautiful, talented man. 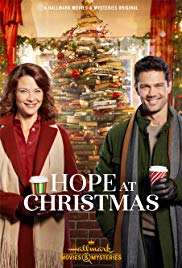 When I found out he’d be on a talk show, I jumped at the chance to meet him! Thankfully he was a bit early, so I was able to call him over before they filmed and he was super friendly! There were a few other ladies waiting, as well, and we were all familiar with his jewelry making side business and all the things he’s been up to. It actually surprised me as I thought I was the only one, but nope. Apparently he inspires curiosity in fans. Our picture (that he took) turned out great, but then I saw him again a few weeks later at a Hallmark premiere (where I basically lost my mind over every person there). I told him he’d blown up my Instagram so we should take another picture. He laughed. When he left, he squeezed my arm and said, “It was nice to see you again.” I basically dropped dead at that moment, just so you know. I’m writing you from beyond the grave. LOL.

Sometimes this world gets dark – Hallmark movies are the cure. I highly recommend them.