There are so many films this year, one of the best and most unique is The Shape of Water.

The film is a modern day romance fable and it’s stunning. Pinky headed down to a q and a with the cast and everyone was so sweet.

Hello, my lovelies. Pinky Lovejoy-Coogan here still in awe of the beautiful and wonderful movie we had the opportunity to see recently, The Shape of Water. 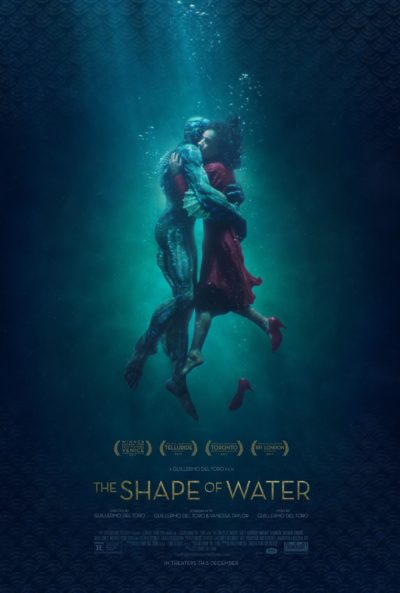 As if the screening weren’t enough, we were also treated to an amazing Q&A with the cast of the film! I was so excited to attend because I’ve wanted to meet Richard Jenkins for the longest time. As an added bonus, the cast members on the panel – Richard Jenkins, Octavia Spencer, and Doug Jones – were joined by Sally Hawkins, which was a special treat. Even better? John Kapelos (the janitor from The Breakfast Club) was in the audience (he also has a small role in the film). 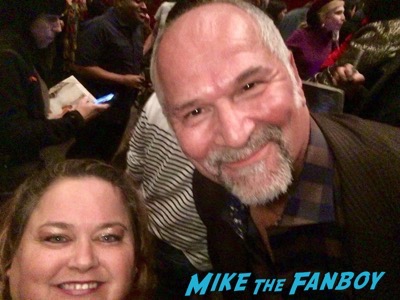 It was neat to see him join the cast onstage after the Q&A ended. We loved the film and can’t wait to see it again. The cast could not have been nicer afterwards. All of them stayed and took multiple pictures and signed autographs. It was awesome. Such a refreshing change from some of the other screenings we’ve been to recently (I’m looking at you, Netflix). If you get a chance, I highly recommend this incredible film. 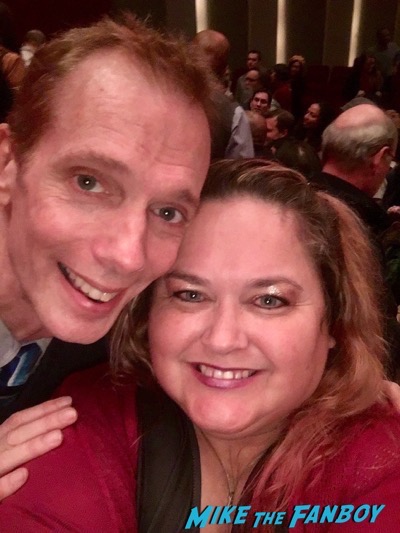 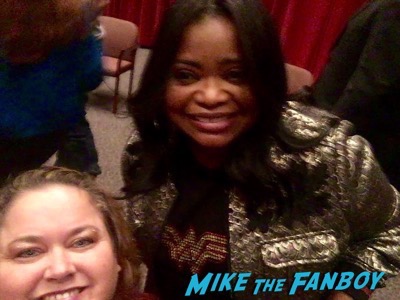 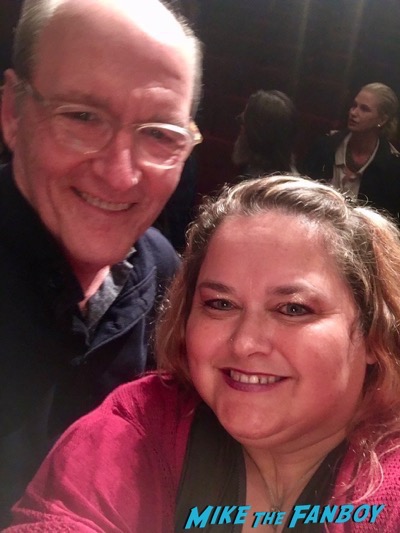 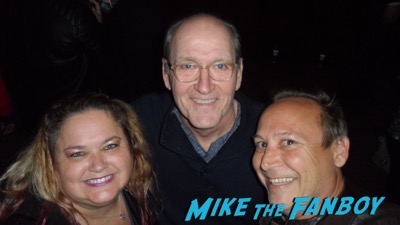 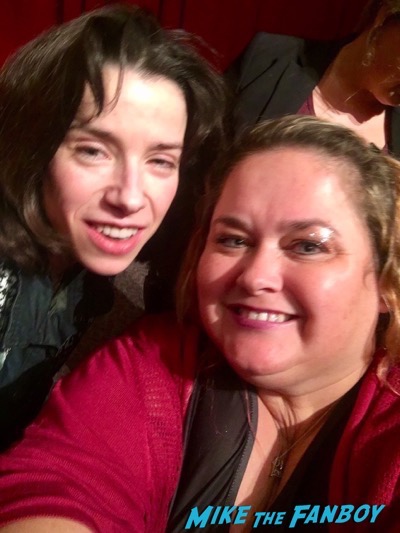