Val did a VIP meet and greet which included a photo with Val as well as a screening of his Mark Twain film. Pinky had an amazing time and her photo came out great!

Not a bad way to start off February right?

Check out her Manic Monday below!

Hello, my lovelies. Pinky Lovejoy-Coogan here still thinking about the amazing performance we saw the other night in Pasadena. We attended a screening of Val Kilmer’s one man play called Citizen Twain and were both completely blown away. It was incredible. 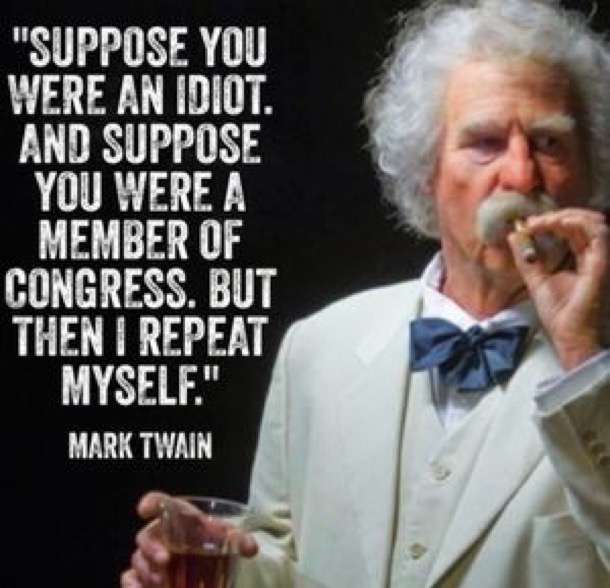 There really aren’t enough words to describe just how spectacular Val was in the show because they simply wouldn’t do it justice. Going into the show, I had no idea what to expect. 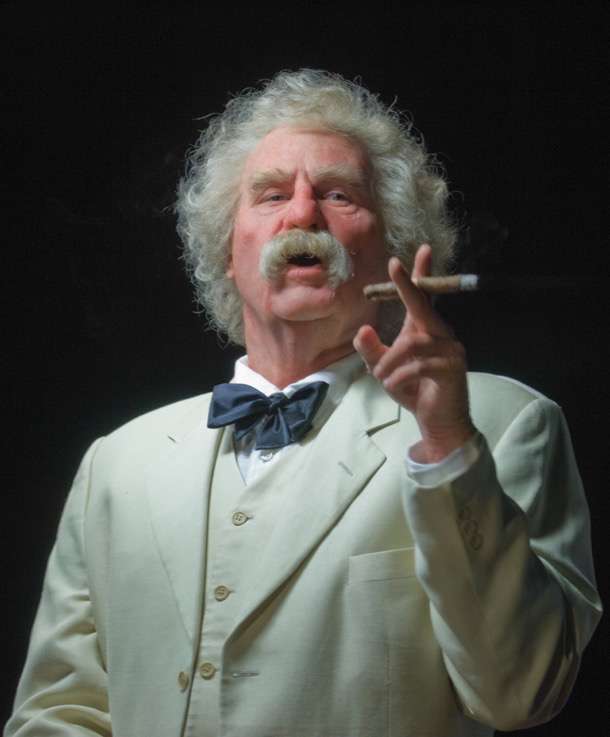 I was a bit afraid it might be boring, but I was still intrigued and we’d bought the VIP tickets which included a meet and greet with Val (including a picture). When Val came out to introduce the show, he looked awesome. But when he went to speak, there wasn’t really much sound. Apparently he had a swollen tongue which prevented him from really using too much of his voice, but he made a valiant effort. After the show, he came back up and took some questions from the audience. I struggled to understand a lot of what he said, but he looked like he was having a great time and had fun telling some jokes. 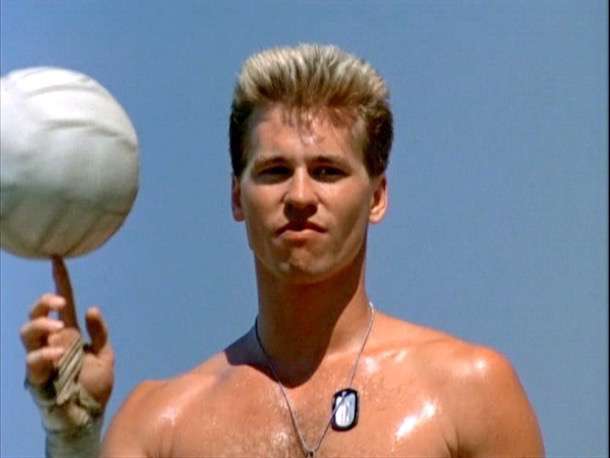 After the Q&A they had the VIPs line up for pictures with Val and everyone was pretty patient. Our encounter was brief, but we were both able to let him know how great he was in the show. As someone who has loved Val since I first saw him in Real Genius,

getting to meet him was a dream come true. I’m so happy we were able to experience the show like that. It was a really special night. 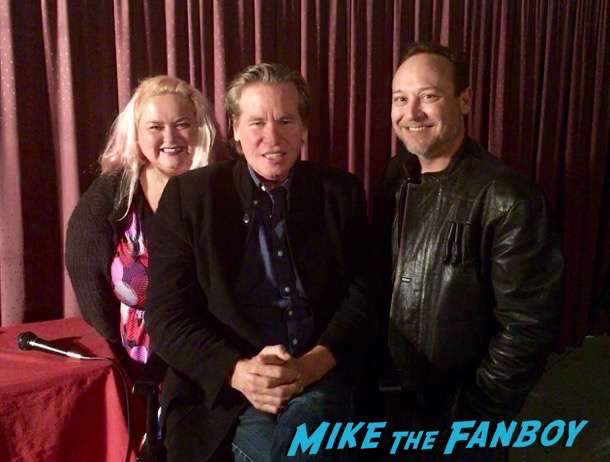