Monsterpalooza took over Burbank this weekend and Suddenly Susan headed down to check out the annual horror convention.

There were frights and ghouls galore. Even Annabelle herself showed up for a pop in. Plus, the makeup and effects were incredible.

Monsterpalooza 2015 – what a blast! I was able to attend the convention on Saturday and it was full of scary frights and amazing sights. 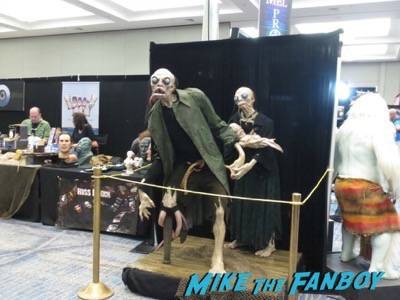 Whether it was killer doll Annabelle herself or a full sized Jeffrey Dean Morgan (yes please),

this convention had a bit of everything and didn’t just cater to the horror lovers. The makeup booths were incredible where you could get a professional Hollywood grade makeup session. 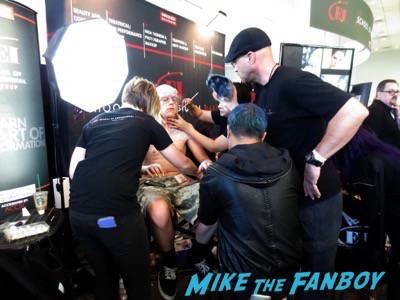 There were people sitting in those chairs for hours – it was no joke! For the autographers out there, we had Michael Biehn, Mark Rolston, and Jeanette Goldstein on hand just to name a few. 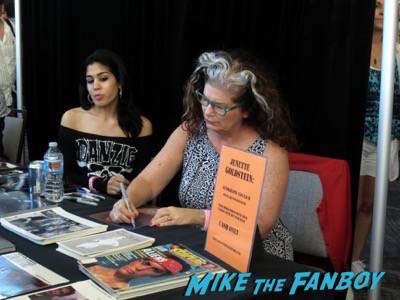 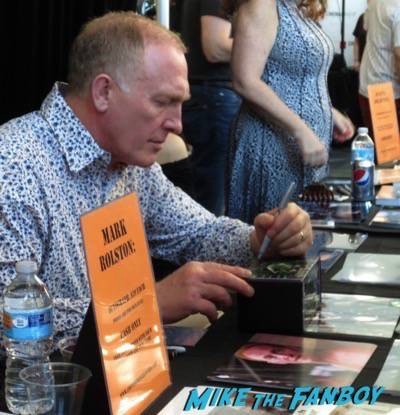 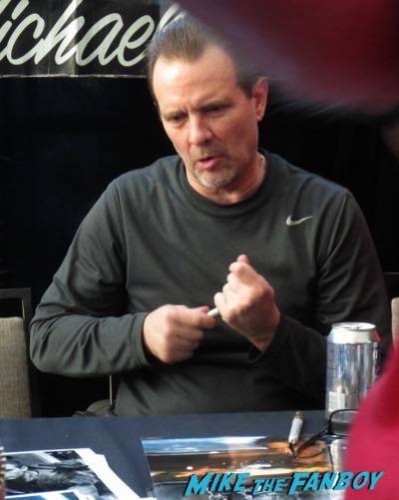 I spent a few hours wandering the floor and even picked up a few cool items. I also got to see our good friends from Killer Pumpkins. 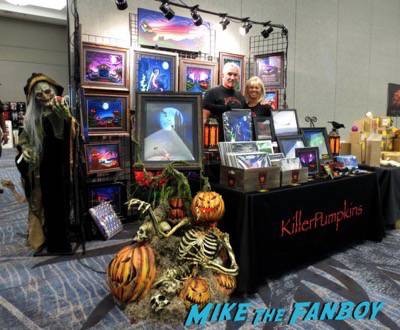 John Pelico, the artist, has an amazing new piece with 26 hidden Mickeys! Check it out along with his other artwork and killer pumpkin goodies at: http://www.killerpumpkins.com/

It was a great day and I had a lot of fun. Check out just some of the many photos I took: 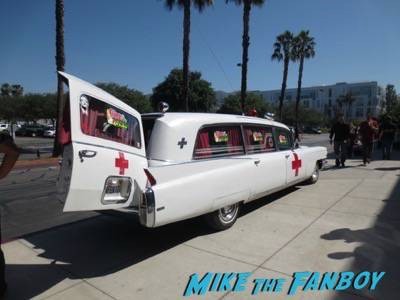 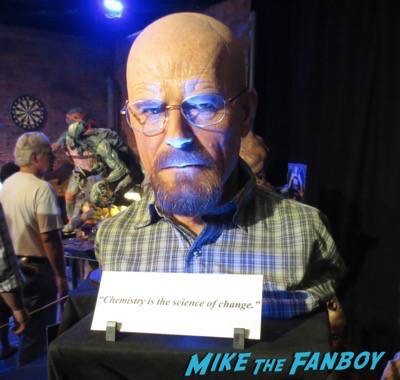 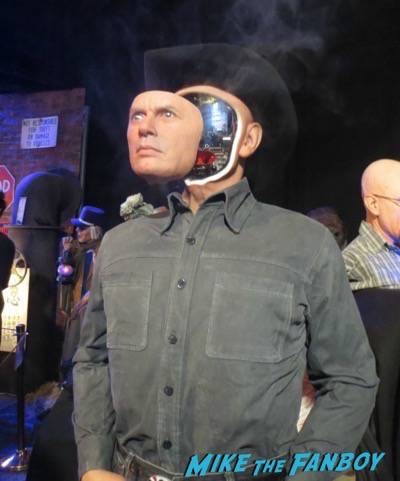 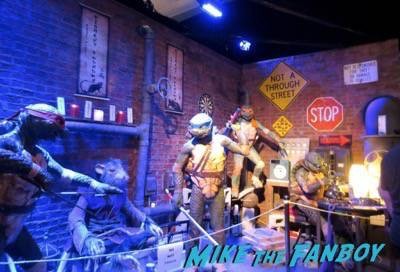 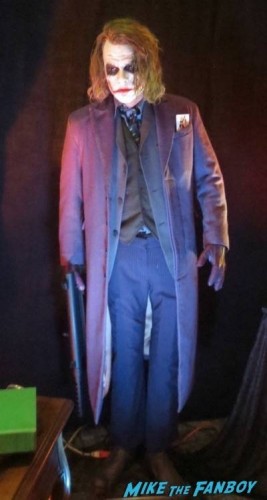 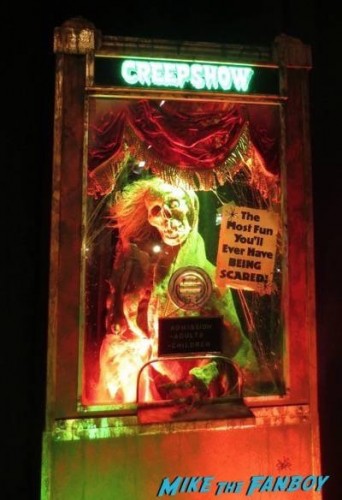 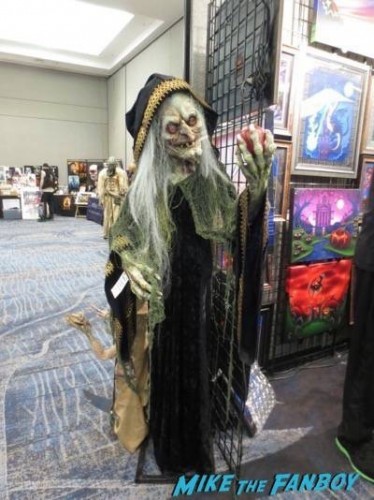 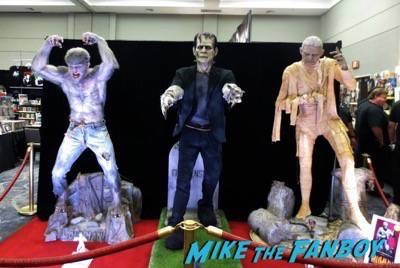 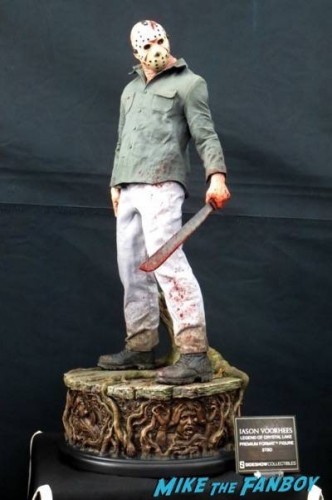 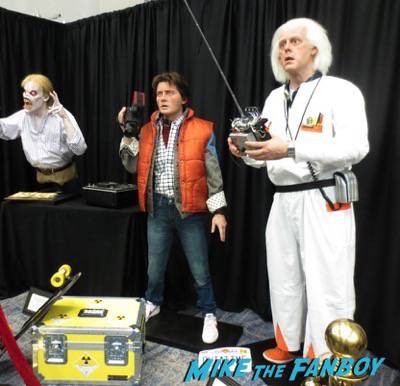 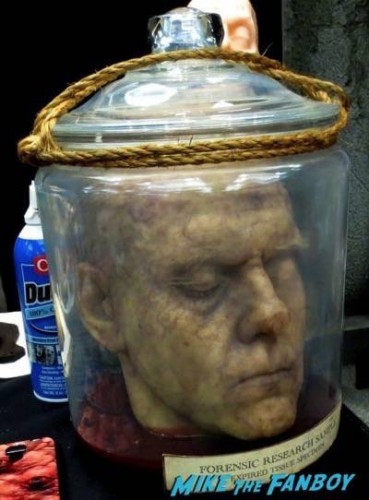 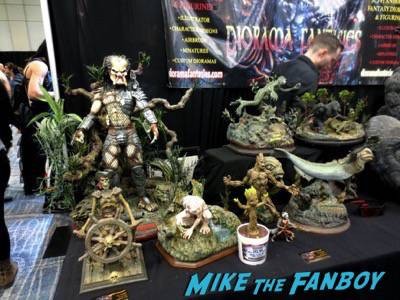 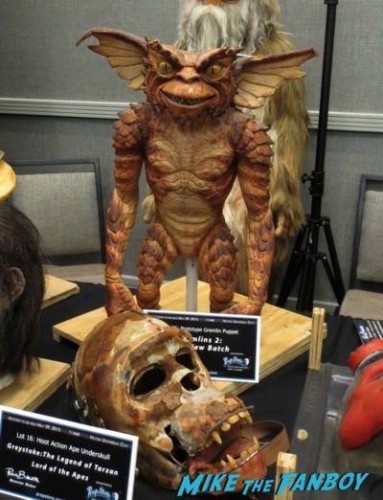 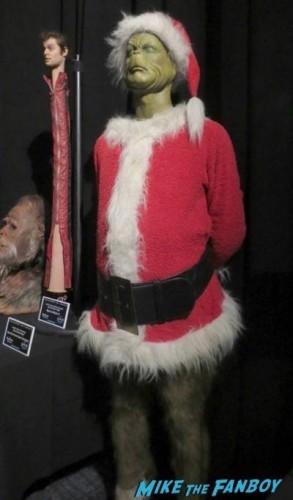 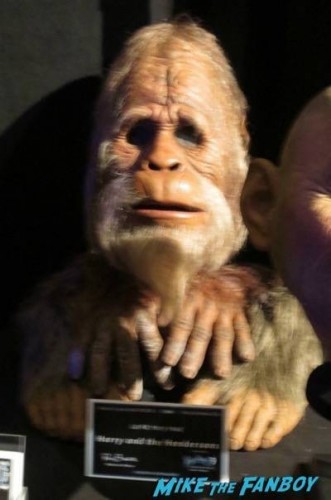