This weekend was a little crazy. It was Monsterpalooza! This year there was a lot of monstrous fun to be had.

Suddenly Susan, Scotty the Music Man and I headed down and had a blast.

First up, Jason Patric from the Lost Boys was really nice. He signed my Funko pop and poster and put a super nice quote on each. It looks great.

Then we headed to wait in line for Pee Wee Herman AKA Paul Reubens… the line didn’t seem like it was going to be that long, however… it ended up being three hours long… 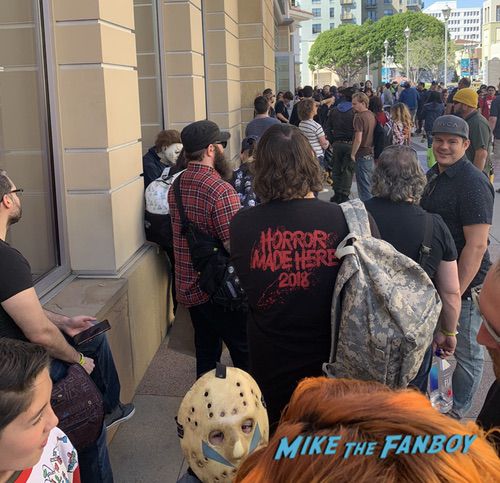 Let me repeat… Three hours in line.. OMG, it was like water torture. I don’t know why the line was taking so long but it was… and wow… 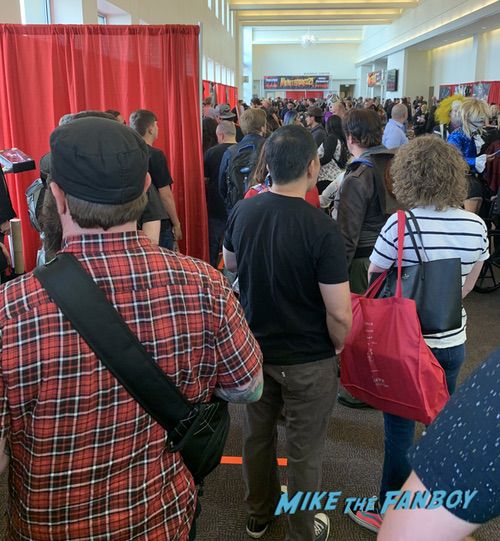 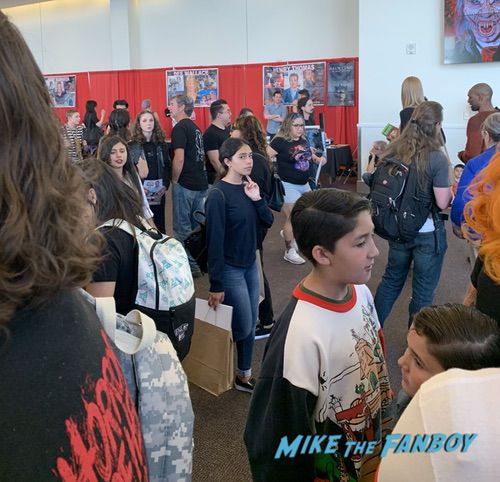 If Scotty didn’t want Paul Reubens so bad I would have bailed but once you’re in it, you want to see it though. I will say that last stretch of people was tough. It took so long and we were like… What is going on…

Paul Reubens was very nice though. He was chatty and talking to everyone. Even apologizing for the line taking so long. 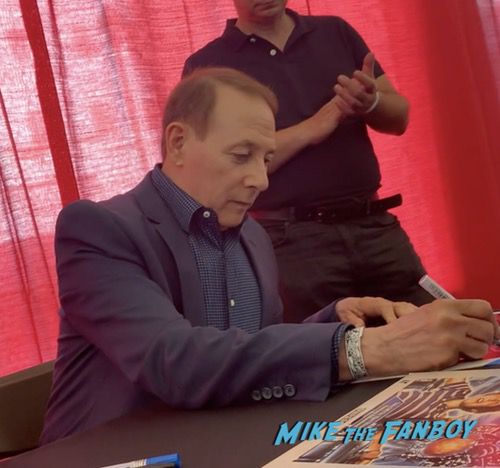 He also signed my poster very nice, which was cool.

The convention itself was neat and there were a lot of cool vendors.

Dee Wallace and Henry Thomas were on site. 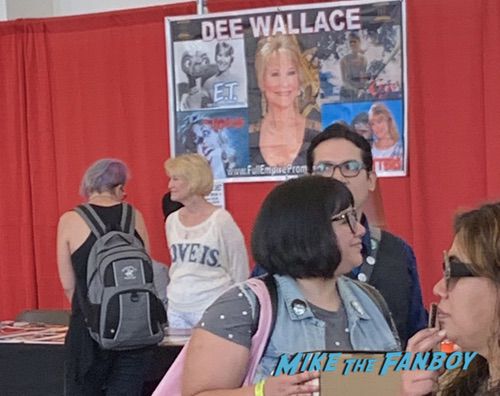 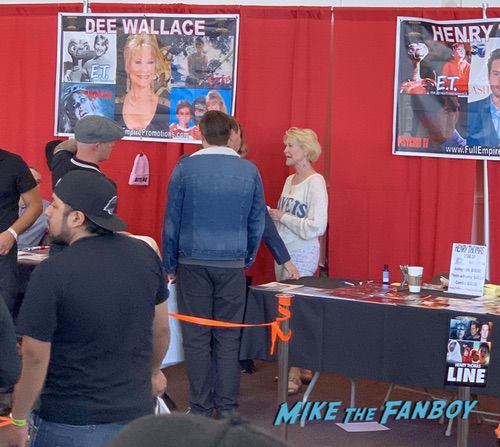 It was smaller than I thought it was going to be, especially judging by the amount of people trying to buy tickets. The line was about 400 people long and I heard it was taking over three hours, just to get a ticket onsight. Holy hell.

The one thing I like about horror cons is the amount of cool things to look at. 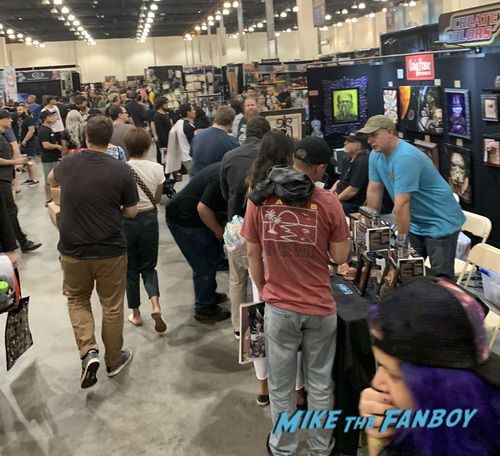 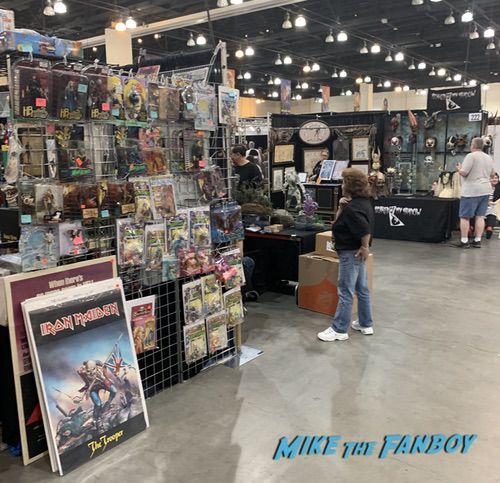 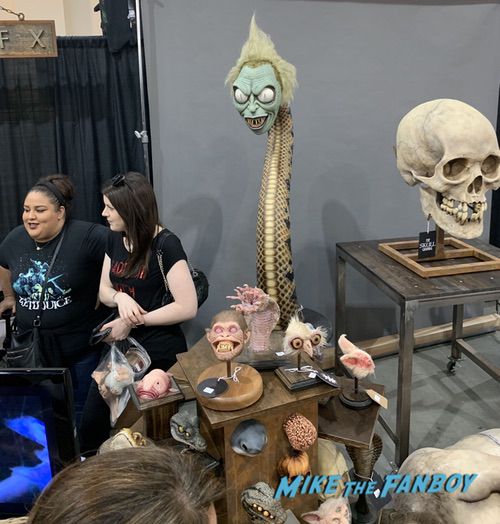 There’s not many cons that have a wall of latex heads. 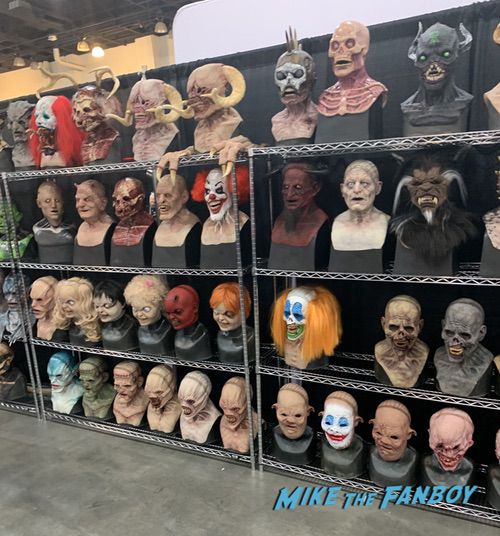 It was a fun day and most of all hanging out with Suddenly Susan and Scotty is always a lot of fun! 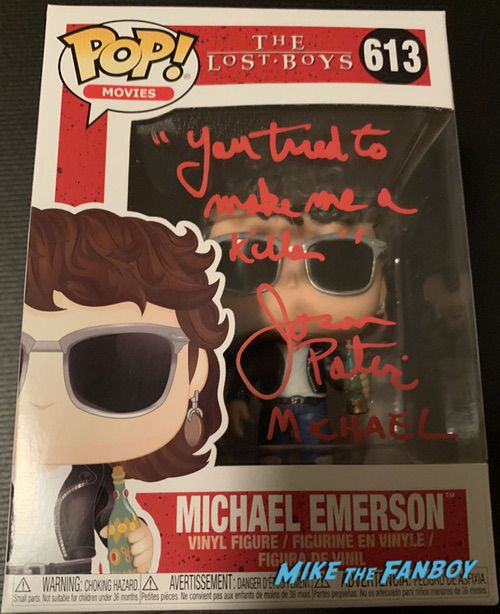 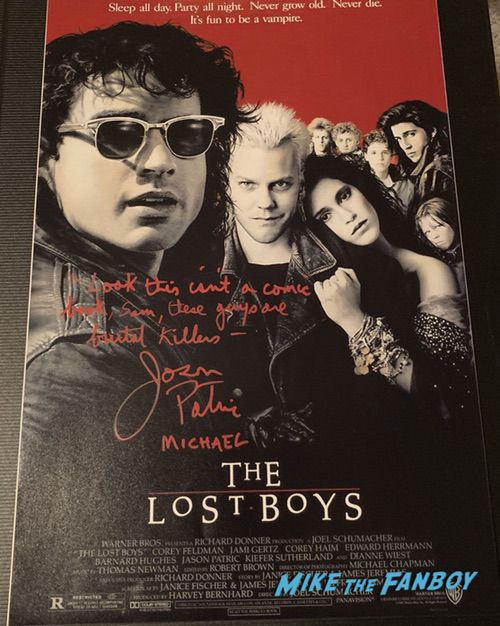 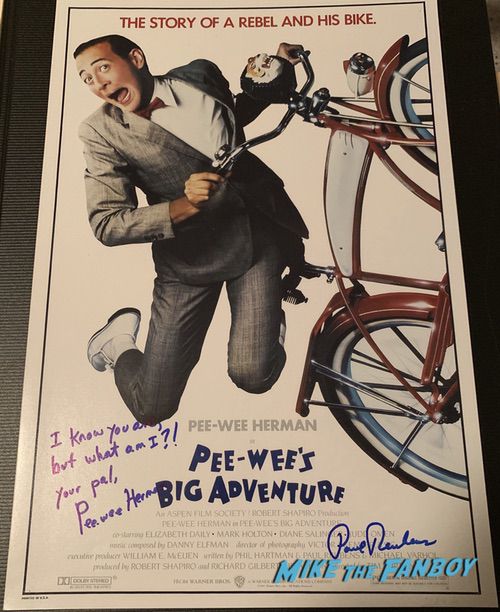