Home / Movie Posters / Movie Poster Round Up! Amanda Seyfried in Lovelace! Charlize Theron in Snow White and the Huntsman! Andrew Garfield in The Amazing Spider-Man!

I’ve been hearing about the new Lovelace movie for quite a while now. I have to tell you, I’m intrigued. I don’t think that Amanda Seyfried is the best actress in the world, now don’t get me wrong I love her, I just don’t think she has Meryl Streep chops.

So, when she was cast as Linda Lovelace, or the infamous Linda Lovelace I was like… hmmm this could be good… Or horribly bad. Lol… the first poster is out for the flick and it’s pretty damn good. Simple, but good.

I have to tell you Amanda looks awesome in period vintage 1970’s garb! 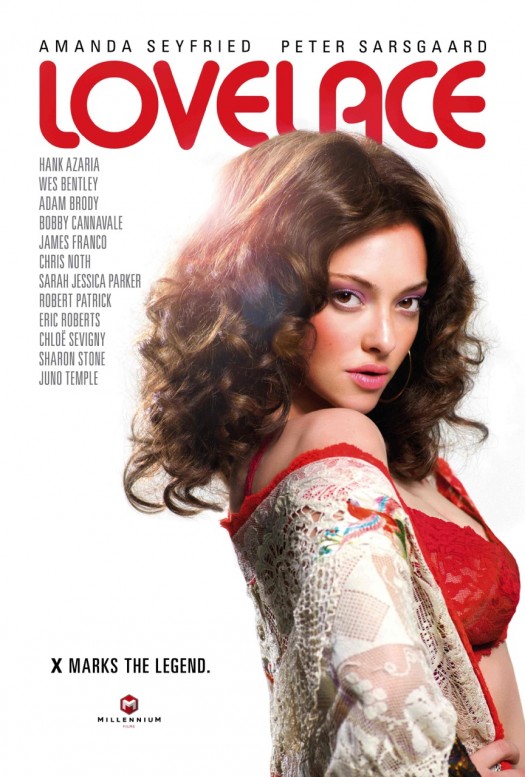 Also out is a new poster for Snow White and the Huntsman… And I hate. I hate it with a passion! It’s horrible. I get what they were trying to do, but one, enough with the posters the others were awesome, and this… is just bad. 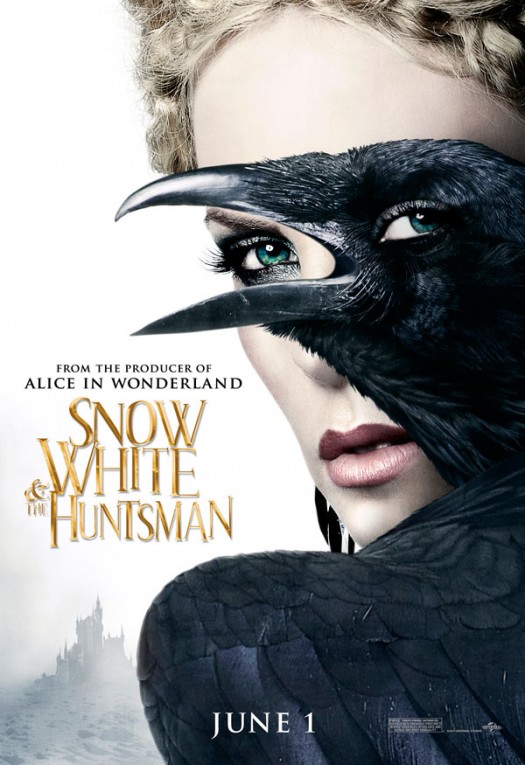 It’s not bad… but it’s just boring… I dunno… It could look cool signed in silver… hmmmmmm…. 😉 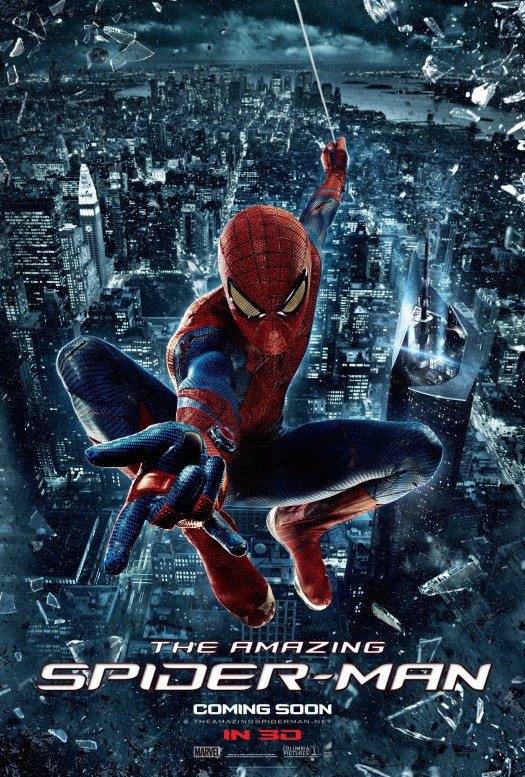