Last night I headed to the mean streets of Hollywood for a rare Mr. Robot FYC q and a.

I’ll tell you, Mr. Robot always puts on a great event. The venue and decorations were outstanding. 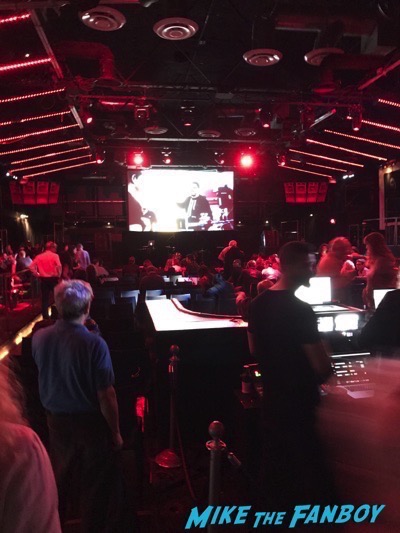 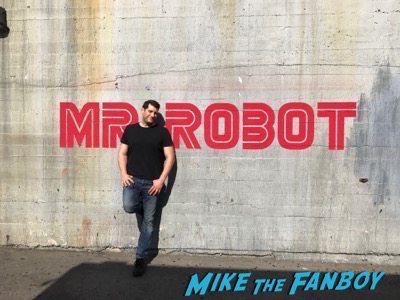 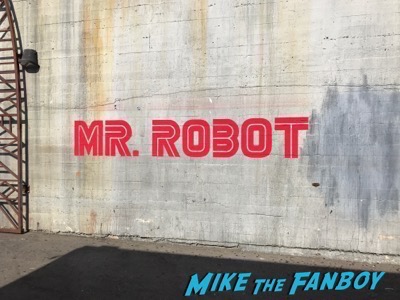 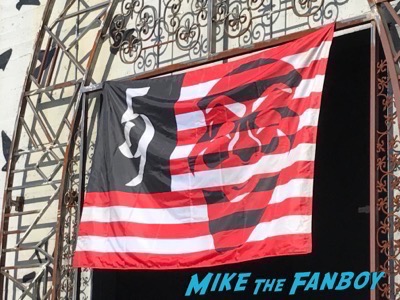 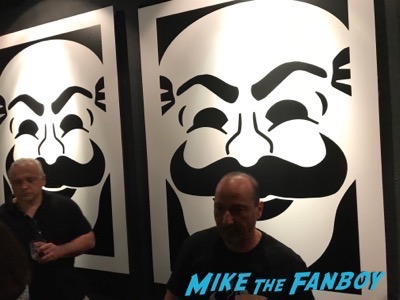 Before the actual FYC q and a there was a live musical performance by composer Mac Quayle. Which was awesome!

There was also a prop and costume display showcasing season 2. 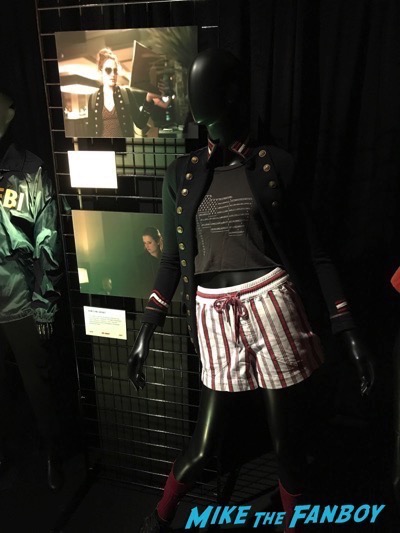 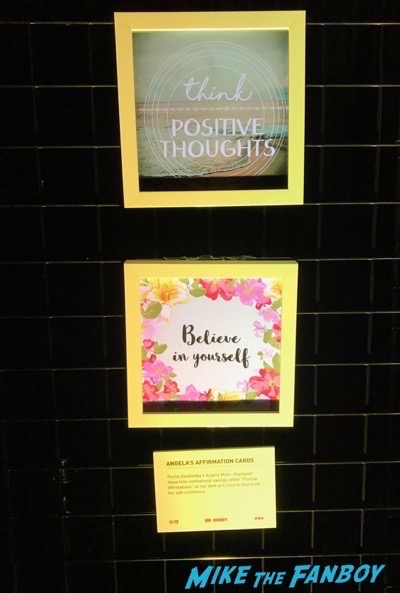 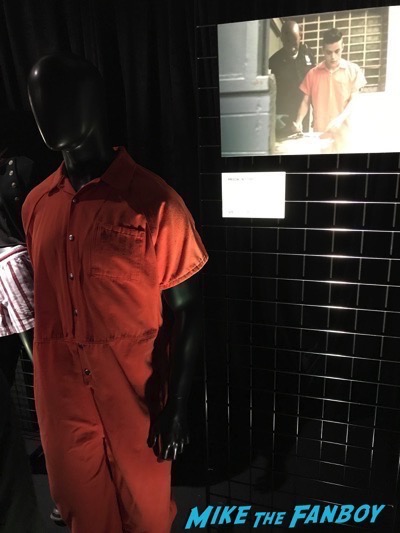 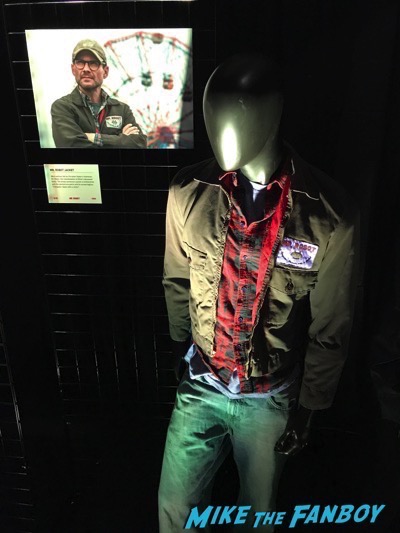 The q and a itself was really good.

“What we did in season 2 is open up everyone’s character, we created this kind of underground tunnel for everyone. You can follow everyone in their own situation.” Mentioned Rami Malek. 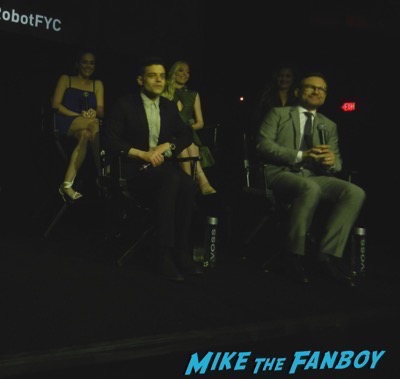 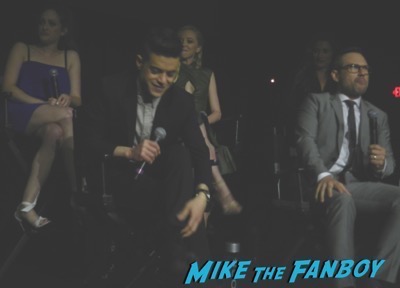 “I think going into season 2, I know for me I was excited because we got into the characters for everyone.” Added Carly Chaikin. “Season 2 was really going into what we did into season one. And having Sam direct every episode was great.”

“Sam brings a cohesive vision. Sam looks at the series as a large film and season 2 is one of the acts from that film.” Interjected Rami Malek. “It’s a relief for all of us. From all the crafts, sets, music, down the line.”

“Sam was there 98% of the time.” Said Christian Slater. 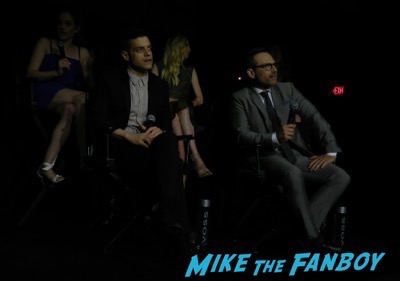 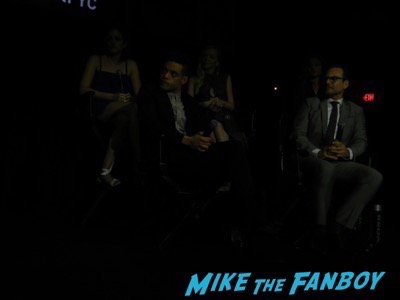 The series is compelling and going into season 2 there was so much more to bring out in the series.

“All the characters changed so much.” Mentioned Portia Doubleday. “Right now were shooting season three episode nine and block shooting, which is so difficult. Sam gives you the moment before and here’s where you’re going.”

After the panel it was a bit of a cluster fuck. In previous years the cast went to the party, so I wasn’t too worried but apparently that wasn’t the cast this year..

Everyone left fairly quickly, but I did get Carly Chaikin to sign her Funko Pop, which is my favorite from the Mr. Robot series.

Sadly, I missed Portia Doubleday and Christian Slater which sucked cause I have so many things for Christian! Doh!

At the reception, they had the giant Mr. Robot sign, so I had to get a picture with that. 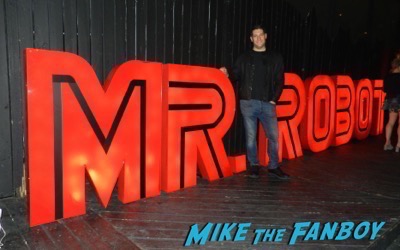 It was a fun night overall. 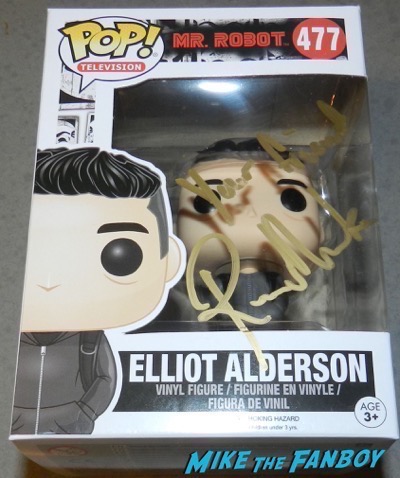 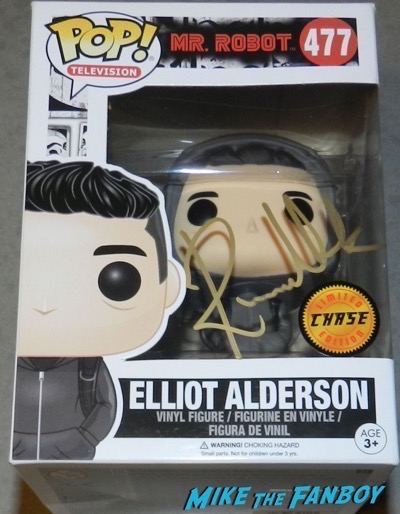 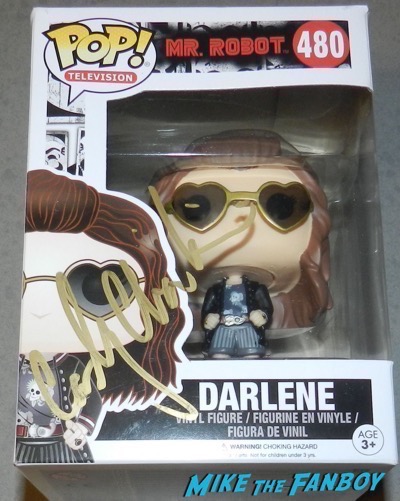