Hello, my lovelies. Pinky Lovejoy-Coogan here excited beyond belief to have finally met the one and only Mr. T! 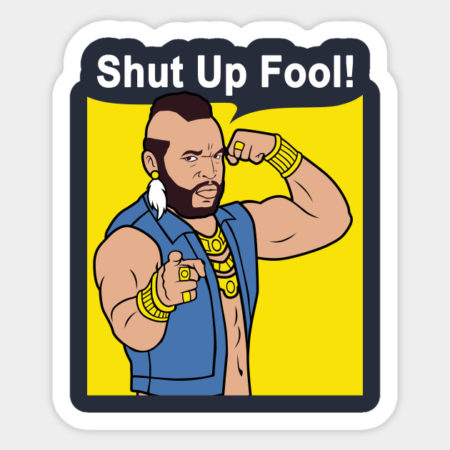 Now, to understand what a big deal this is, it’s important to look back and see what a phenomenon Mr. T was in the ‘80s. He was everywhere! He was a wrestler, he was on The A-Team, he had commercials, he had action figures, 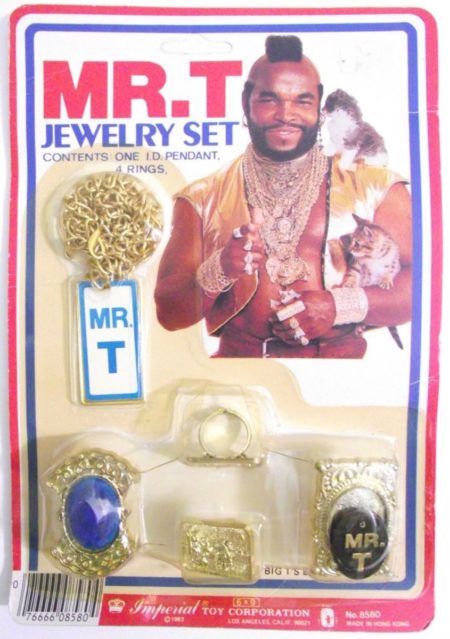 he had a cereal, 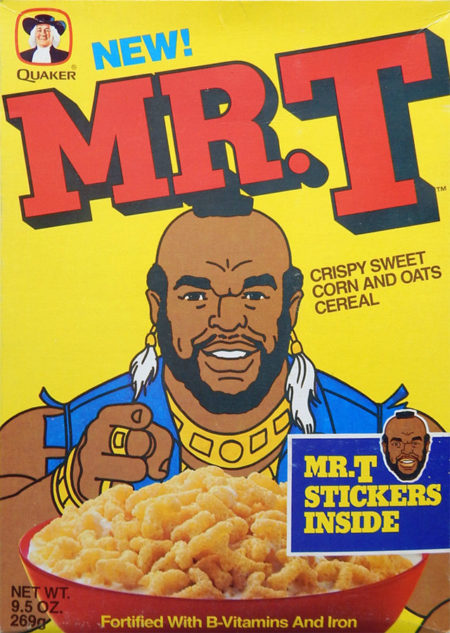 and he even had a cartoon! 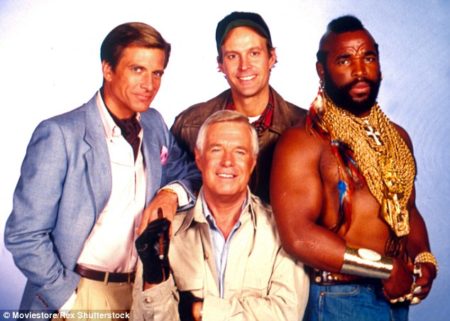 Mr. T was a HUGE deal in the ‘80s and I’ve always wanted to meet him. So, on Sunday morning I was looking at social media and saw a picture my friend had posted with him. Since it’d been taken at a charity pancake breakfast that morning, I immediately texted my friend and asked how long the event was going on. Now, it was 11:50 a.m. when I sent that text and my friend texted back that it ended at noon. I jumped up and we headed to the event hoping upon hope that Mr. T would still be there. I didn’t actually expect him to be, but if there was a shot and I didn’t take it, I’d totally regret it. As luck would have it, Mr. T was still there! He was chatting with people, taking pictures, and just being a genuinely awesome guy. 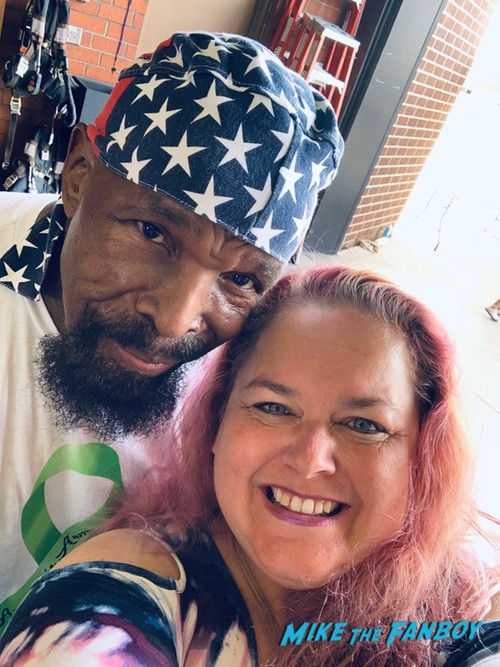 I loved meeting him! Keith’s back-to-back ‘80s pose cracks me up! Too cute! 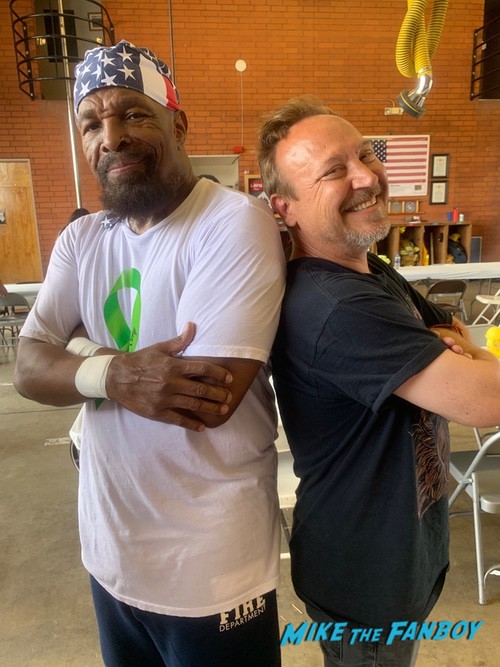