Check out this awesome night!

The Marvelous Mrs. Maisel is one of the best shows on television today and one of my favorite comedies. If you haven’t seen it, I highly suggest you check it out, you will not be disappointed.

I was fortunate to join Lisa-Lisa for a wonderful evening with the cast of the series:

The panel was great and the cast is always fun to listen to. 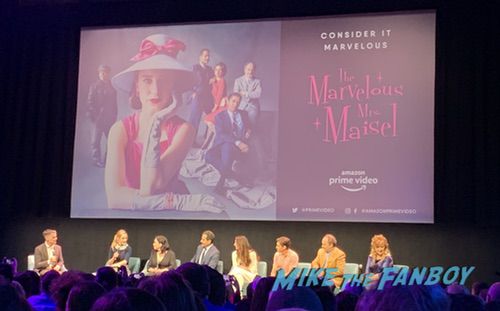 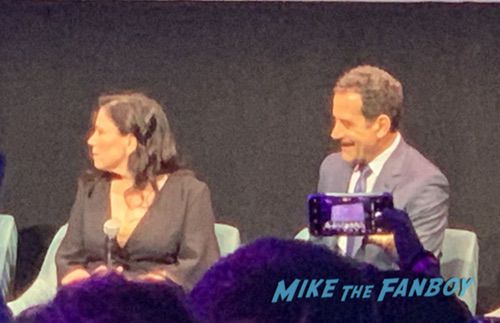 Alex Borstein is hilarious and Rachel Brosnahan shed some light into the series. In fact, they are shooting season three right now and flew in just for this event. That was pretty cool. 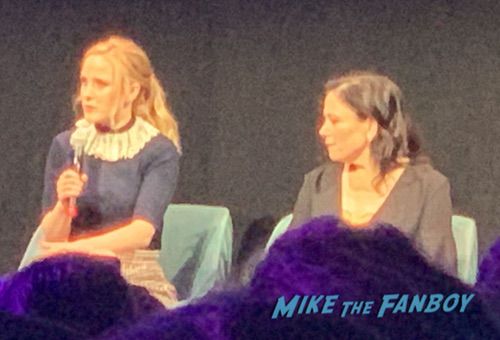 All of the cast praised the writing and the uniqueness of the series. They also talked about how fortunate they were to be involved in the show.

After the panel the cast headed out to the reception which was done as an art installation representing all of Amazon’s various series on the air right now. It’s pretty cool. 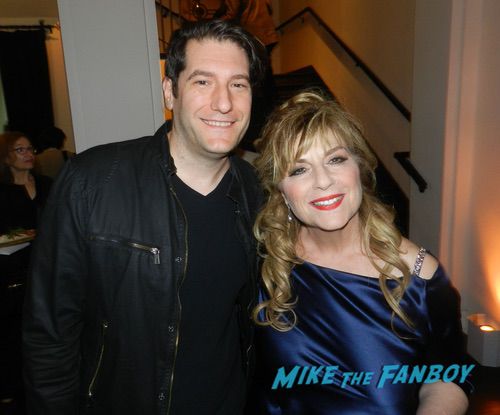 Then we met Kevin Pollak who was also really cool. 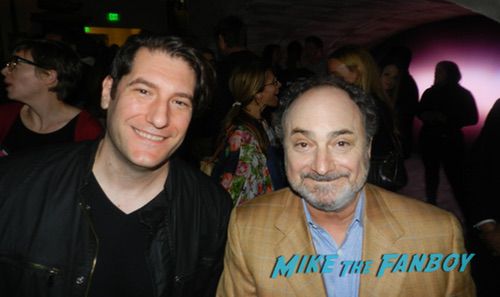 Tony Shalhoub is always a gentleman and we talked about Galaxy Quest for a minute. One of the best movies of all time. 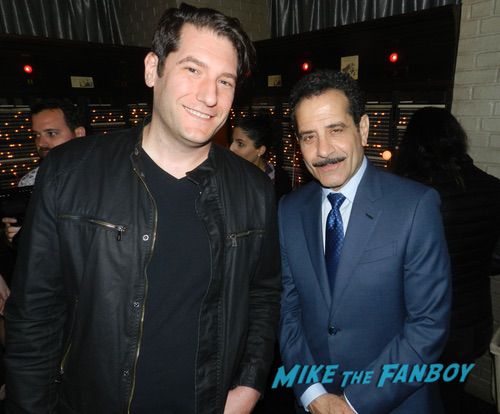 Alex Borstein was also super adorable and so frakkin’ funny. 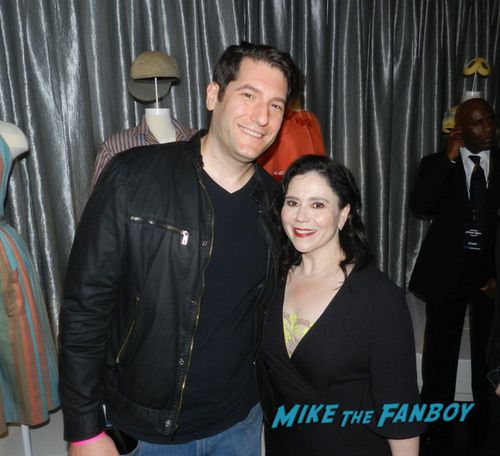 We turned around and spotted Rachel Brosnahan who I adore. She was so over the top cool and we talked about the series. 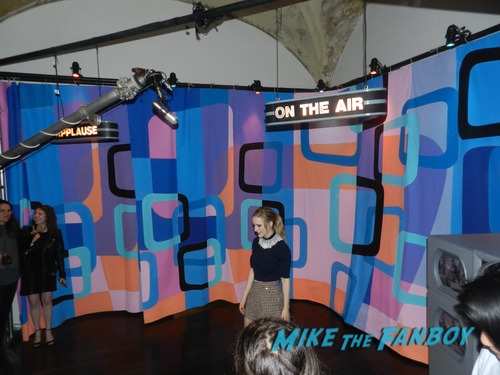 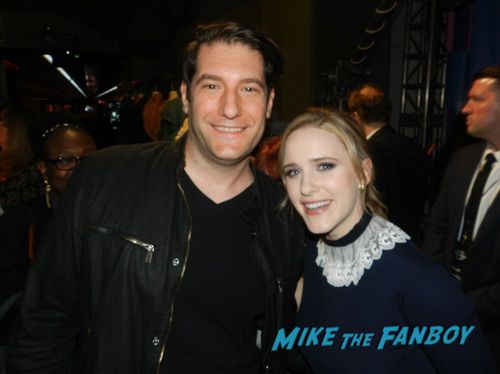 Then we spotted Michael Zegen who was also very nice. 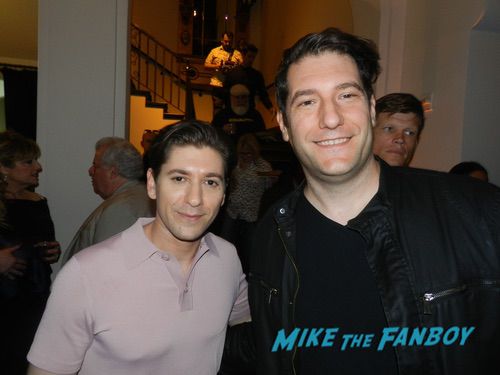 Finally, Marin Hinkle was doing a quick look at the installation and we were able to do a quick photo before she left. 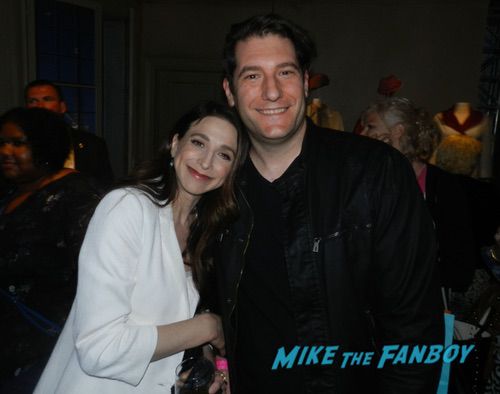 They all signed a season two poster for me as well.

Lisa-Lisa and I also did some fun photos at the Amazon FYC installation.

Check out the pics below! 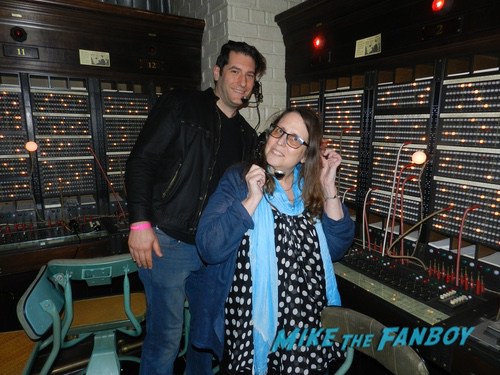 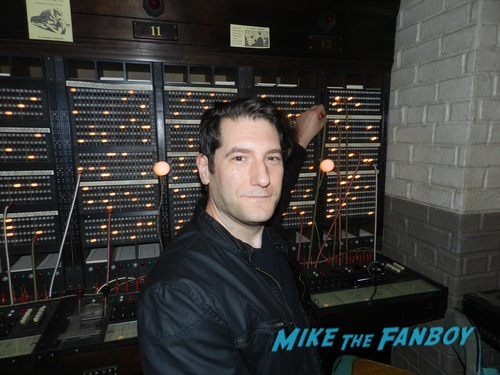 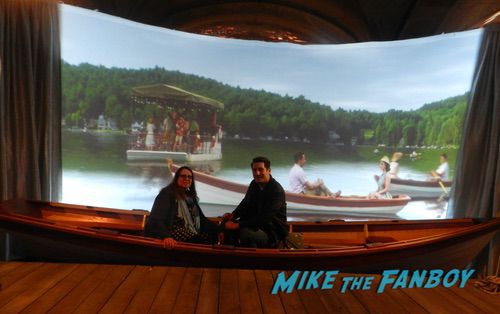 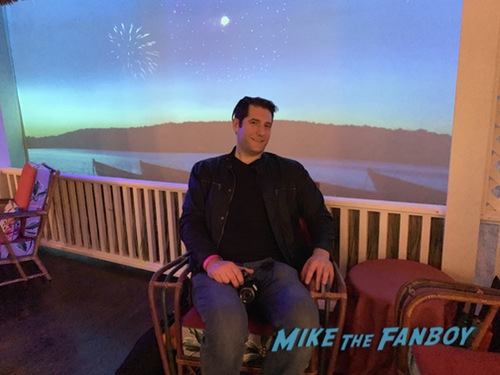 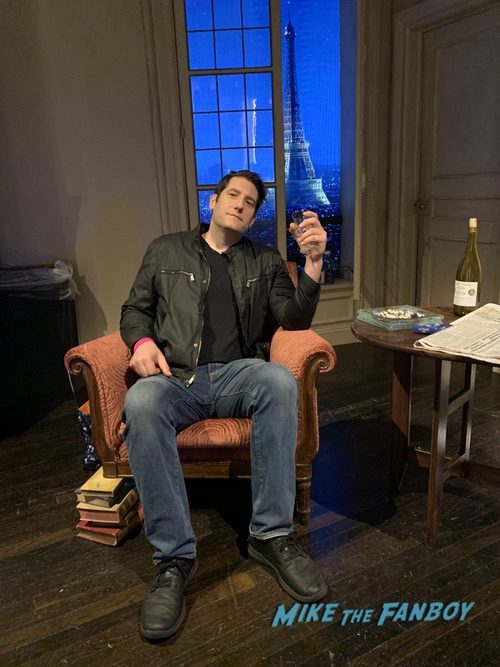 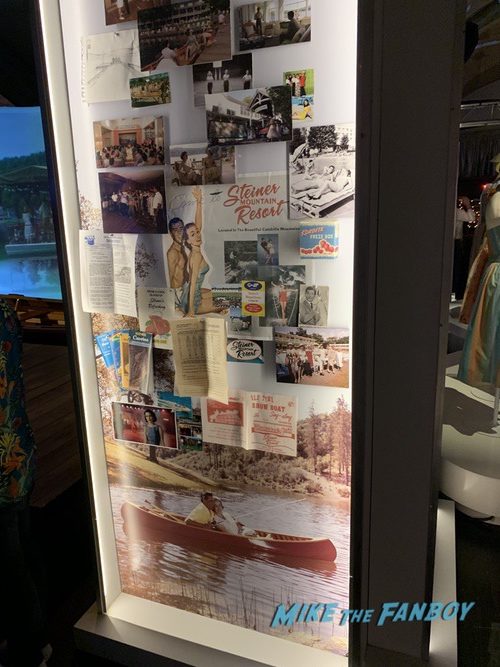 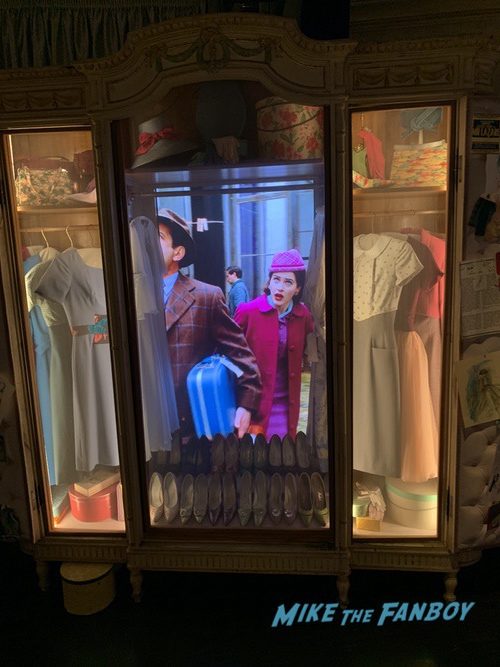 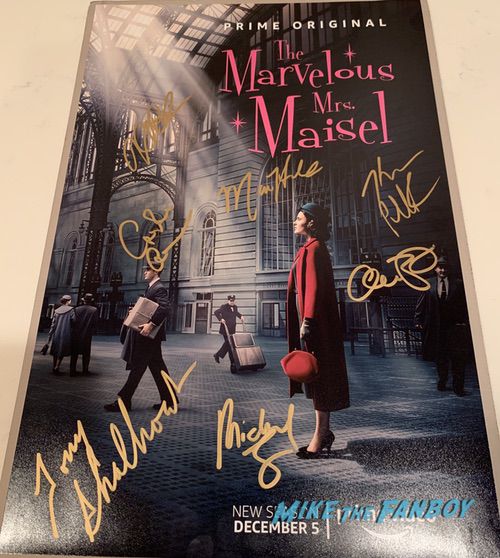