Ohhh… Who doesn’t love a new contest! This one is for the new Warner Bros. film Thunderstruck starring Kevin Durant!

NBA superstar Kevin Durant plays himself in this action-packed family film about a basketball star who switches talent with a klutzy 16-year-old fan. When Brian (Taylor Gray) magically switches basketball skills with his hero, Kevin Durant, he becomes the star of his high school team… while Kevin Durant suddenly can’t make a shot to save his life! 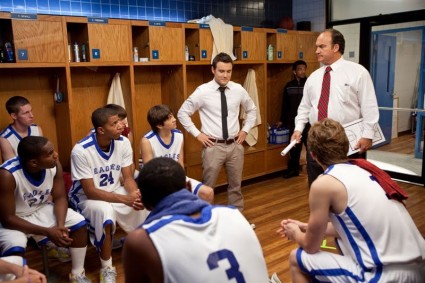 But with the playoffs approaching, Brian learns that being a true winner means working hard at your own game, and he tries to make things right in time to prevent a catastrophic end to his hero’s season.

Fun for the whole family and perfect for the holiday season!

Plus, the kick ass people at WB have made this awesome app. Check out the fun basketball game!

All you have to do is tell me what score you got on the free throw challenge game! 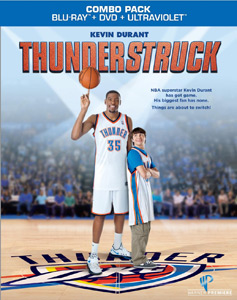