Hey Kids! How much do I love action movies! Love them!

I was totally thinking of Travis our resident (or soon to be resident) wrestling consultant when I got this!

Mike “The Miz” Mizanin stars in the new film The Marine: Homefront coming to DVD and Blu-Ray March 5th!

And you can win a copy right here on MTF!

Twentieth Century Fox Home Entertainment and WWE Studios unveil a brand new chapter in one of the most action-packed film franchises of all time with The Marine 3: Homefront. The third installment starring WWE Superstar, Mike ‘The Miz’ Mizanin and rising star Ashley Bell (The Last Exorcism Part II), throws down on Blu-ray and DVD on March 5. 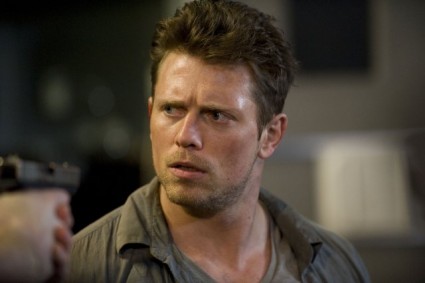 WWE superstar Mike ‘The Miz’ Mizanin delivers a knock-out performance in the most explosive, action-packed Marine adventure yet. After returning to his hometown on leave, Sgt. Jake Carter learns that his sister has been abducted by a band of violent extremists. To save her, Carter launches a daring one-man assault on their base of operations only to discover the group’s ruthless leader is plotting a deadly terrorist strike. With time running out, Carter realizes he’s the only man who can stop the impending massacre − but this American hero may have to make the ultimate sacrifice to save thousands of innocent lives.
A must-have for fans of war films, action movies and the WWE, The Marine 3: Homefront is a thrilling drama of explosive proportions. 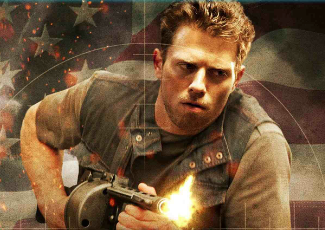 All you have to do is tell me… Which wrestler is the male lead in The Marine 3: Homefront?

The Rock
The Miz
The Great Khali
The Undertaker
Jack Swagger

And if you have a problem answering the above question… Drop Travis a line! LOL… 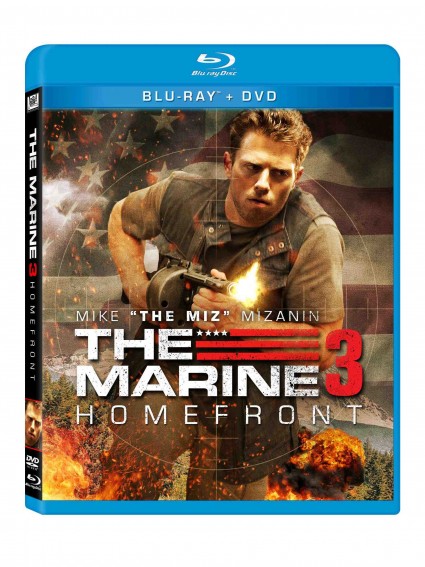