For this week, I thought it would be fun to look back and a q and a with Mary J. Blige. She was up for awards for Mudbound, which was a Netflix film and was on the rounds q and a’ing the film. 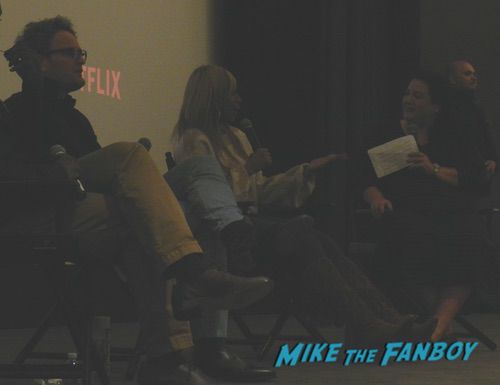 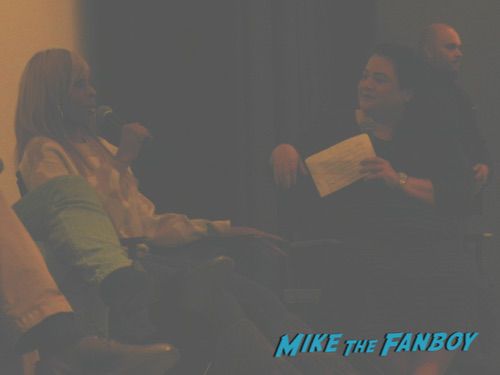 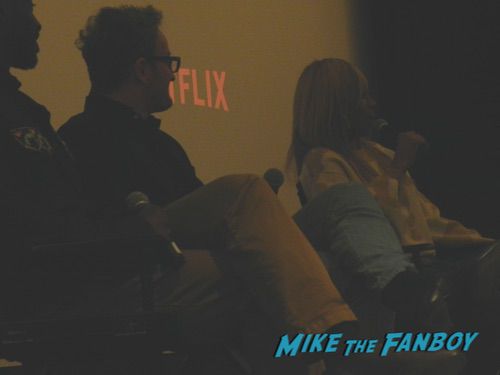 It was a great q and a, and all of the actors had a moment to speak about their roles in the film. It’s a tough film to watch to be sure, so if you plan on giving it a spin, be away of that. 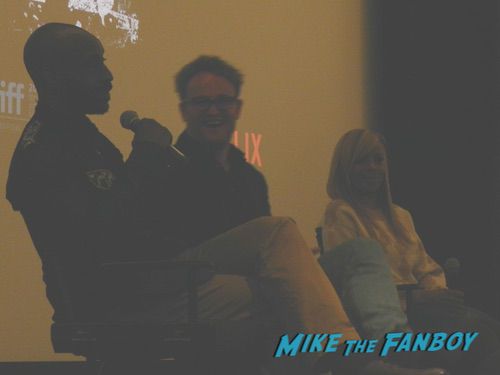 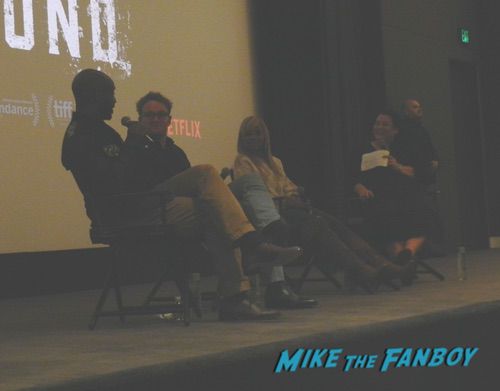 After the q and a, all of the actors were awesome and came over to greet fans.

Jason Clarke is such a super nice guy. He’s aways been super down to earth and cool.

Mary J. Blige was adorable and went down the line signing. She signed an LP for me as well as my Mudbound mini poster. 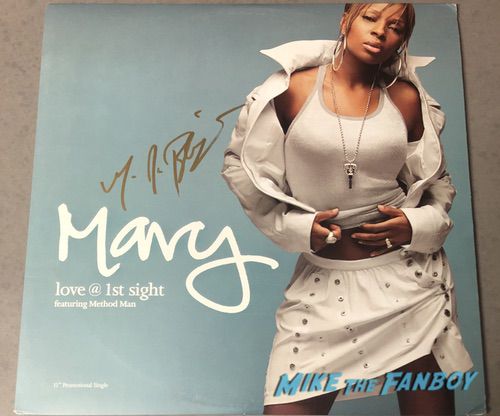 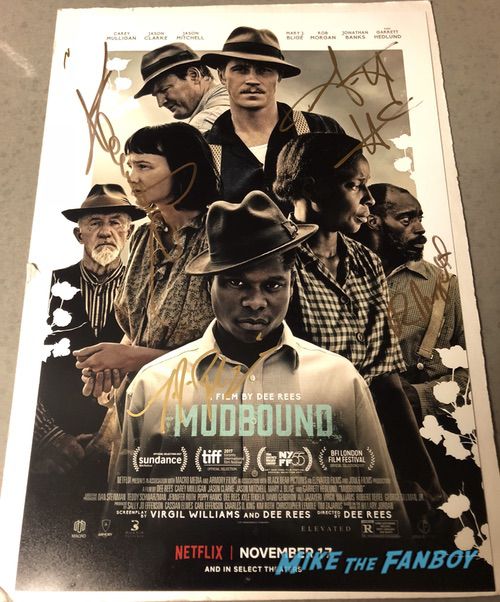