Home / NEWS / Murder She Wrote Is Back? And Guess Who’s Playing Jessica Fletcher?!?!

hold up… Just hold up…

NBC is rebooting Murder She Wrote… With… Octavia Spencer? STFU! 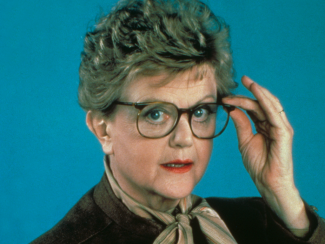 Apparently Octavia Spencer is going to play a hospital administrator who doubles as a detective and self publishes her first mystery novel… This apparently leads to a more active career as a detective. 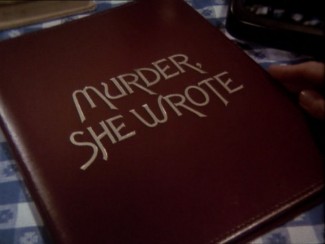 The original Murder She Wrote ran for 12 seasons and starred the amazing Angela Lansbury in the title role of Jessica Fletcher.

I have one word for you… Ironside. 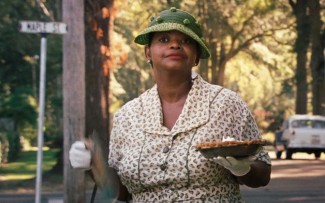 Do you guys want to see Octavia Spencer as Jessica Fletcher?