It’s a special deal of the week!

I just saw this and had to share. Natalie Merchant has been my favorite singer since the 1990’s and I love every album she has put out. It’s rare to love an artist who marches to the beat of their own drummer and doesn’t conform, and that’s definitely something you can say about Natalie.

She started in college rock, moved to pop, went folk, and now is finally releasing her first album of original material in 13 years.

I couldn’t be happier! 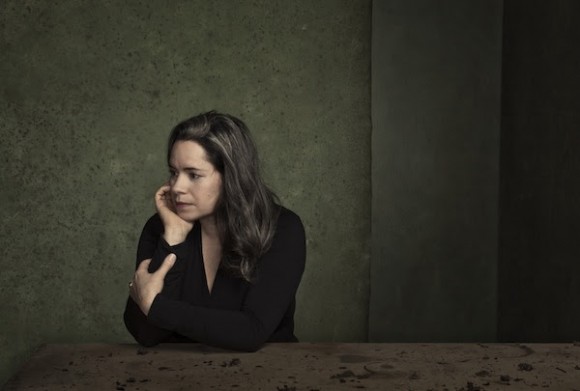 Check out the track listing below!

You probably know Natalie Merchant from her days in 10,000 Maniacs with hit songs like, These Are Days, Like The Weather, What’s The Matter Here?, Trouble Me, Because The Night and More. Her solo work includes, Wonder, Jealousy, Carnival, Kind and Generous, Just Can’t Last, Break Your Heart, etc…

Now, if you preorder her new album it comes with a signed print! 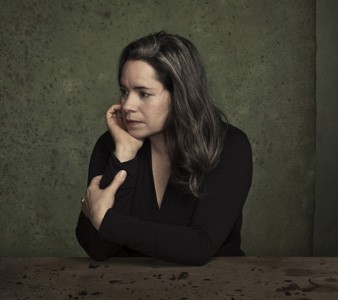 Check out the info about the album below!

Nonesuch Records will release Natalie Merchant’s new self-titled album on May 6, 2014. The recording is the multi-platinum singer’s sixth solo collection, and her first of entirely original songs in 13 years. Nonesuch Store pre-orders include an exclusive print autographed by Merchant.
This self-produced album is the work of a mature artist with a clear and distinctive voice. Long appreciated for the depth and substance of her writing, Merchant has never shied away from weighty themes or subjects for her lyrics. She describes the new release as informed “by experience and keen observation,” dealing with issues of “love gained and lost, regret, denial, surrender, greed, destructiveness, defeat, and occasional triumph.”