Home / renewals and cancellations / Renewals And Cancellations! NBC Seals The Fate Of Two Summer Series! The Carmichael Show Gets A Second Season But RIP Mr. Robinson!

The Wrap has reported that NBC has sealed the fate of two of summer comedy series. 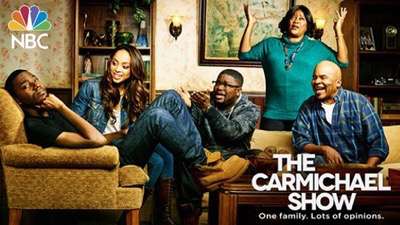 First off, freshman series The Carmichael Show has been given a second season. The series had on average 4.8 million viewers and stars Jerrod Carmichael in the lead role. The premiere was the highest rated for a debut summer comedy in eight years. 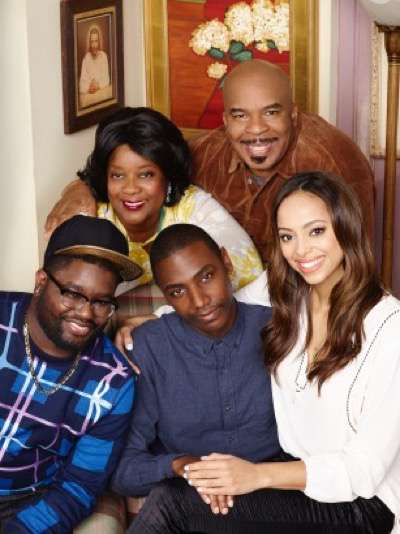 The Craig Robinson series, Mr. Robinson flamed out after six episodes. The series was originally scheduled for the 2014-2015 season and never found an audience in spite of having a high profile lead. 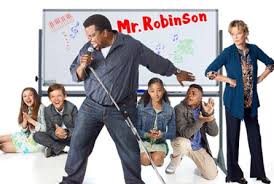