CBS has handed out a two season renewal to network stalwart series NCIS. That will bring the number of seasons to 15 for the Mark Harmon show. Harmon has signed a new two year deal to go along with the renewal as well. 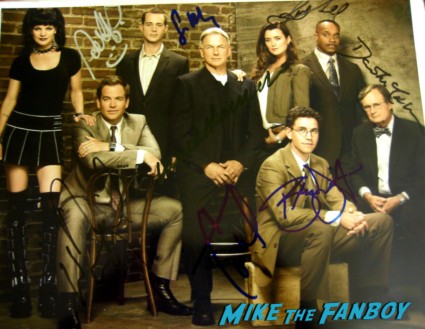 NCIS is still one of the most popular shows on the air and it averages more than 20 million viewers a week.

“It’s extraordinary that in its 13th season and with over 300 episodes to its credit, NCIS continues to excel at such a high level on a global scale. It is testimony to an amazing cast, led on and off the screen by the exceptional Mark Harmon, for skillfully bringing this universally appealing team of heroes to life; and to Gary Glasberg and his writers for crafting compelling stories that feature NCIS’s signature blend of mystery, quirk, drama and comedy every single week.”