Christian had some amazing experiences on his trip to Los Angeles, including a trip to the NCIS:LA Set! While there he was able to meet a bunch of the cast and get some things signed.

While in California, I went to the sets and met the stars of NCIS and Criminal Minds as well as NCIS:LA. We were driving to the airport to leave CA when we heard from my friend that NCIS:LA was shooting at the Biltmore Hotel. We figured that we had a little time so we should see if we can try to meet the stars. When we got to the hotel, we parked and walked right into the hotel and to the top of the staircase in the Lobby. We watched Chris O’Donnell and LL Cool J shoot a couple of scenes and then we saw Eric Christian Olsen come up the stairs and sit on the stair right below us! I asked if he wouldn’t mind signing the photo and taking a picture with me and he was more than happy to. I was yelling at my dad because he was taking too long and they were about to start to film the next scene. Eric started laughing!
  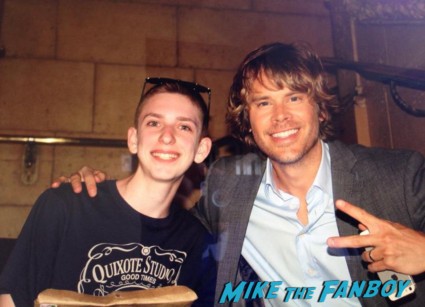 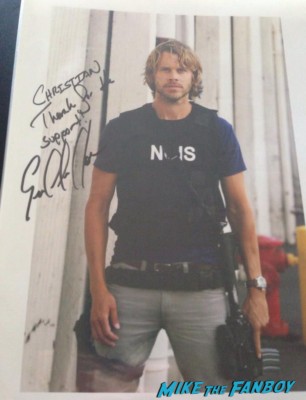  
Then we watched another scene being shot and LL Cool J walked up to me and introduced himself. He asked me if I wanted a picture or an autograph! He was a really cool guy and he is huge!
  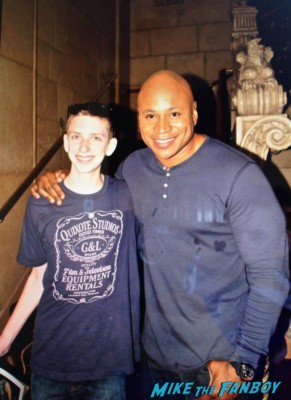 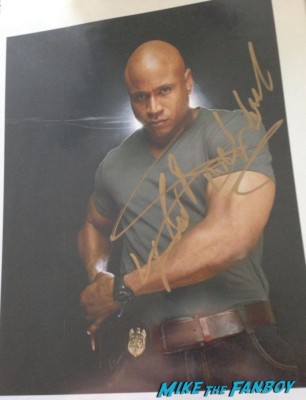  
Then, we went back up the stairs to watch some more filming and Renee Felice Smith came up the stairs and introduced herself and we took some pictures but I didn’t have a photo for her to sign because I didn’t think she would be on location. We talked for a while about Long Island because that is where she is originally from. We talked for a good 10 minutes before she was pulled away by one of the assistant directors. As she said goodbye to us, Eric Christian Olsen walked by us to leave and as he was walking out he yelled “Bye Christian! Nice Meeting You!”
  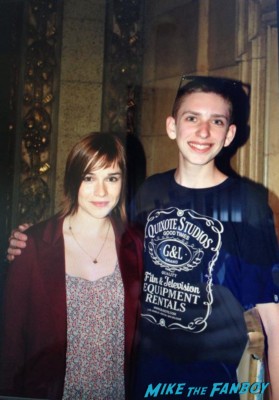 We were going to miss our flight if we stayed too much longer so we started to walk towards the exit. I thought we weren’t going to get to meet Chris O’Donnell, but as we were walking out, he walked by and I asked him if he could sign a photo and take a picture really quick. He said “absolutely!”.
  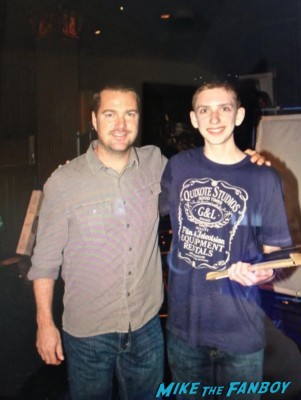 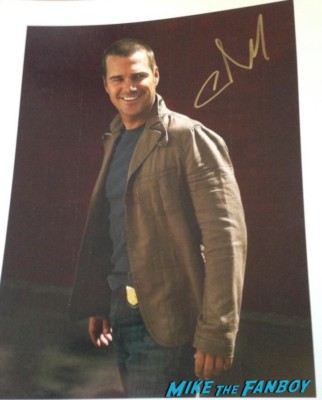  
I was very lucky that I heard about this before I left. The only person who we didn’t meet from the cast that I was expecting to see was Daniela Ruah. When I was talking to Eric he said that she had left like 10 minutes before we got there. We just missed her! But its all okay because it was the trip of a lifetime and I got to do something that most people don’t get to do!!

If you have any questions about the trip or the set visits, feel free to use the contact form! Thanks!