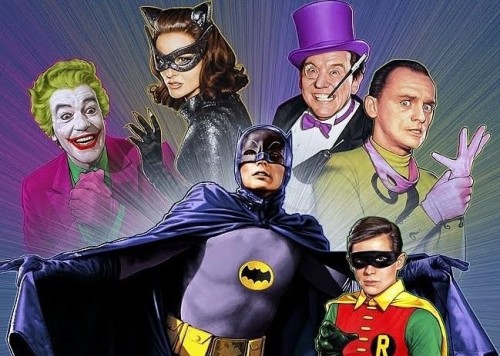 I am positive that you can walk up to pretty much anyone in the world, play it, and they would know it was Batman!

There is currently a fundraising effort to make a documentary for the music of the 1966 Batman television classic.

Popular Batman Podcaster, Pat Evans, is incredibly passionate about making this exist with your help.

‘The Beat of the Bat’ fills in a missing chapter in the legacy of Batman Music. The 1966 Television Series was the first time Batman and his Rogues Gallery were given their own musical identities…

Neal Hefti’s iconic theme song is recognized the world over- walk up to anyone, anywhere, anytime and sing “Na-na-na-na-na-na-na-na” and they will instantly know what you are talking about!

…And yet the story remains untold…

You can help right this injustice and bring this important piece of Batman musical history to life!

It is so important that you spread the word! Do whatever you can to make this documentary a reality!

I think this project is so cool that I had to bring it to you! You can help by several ways! 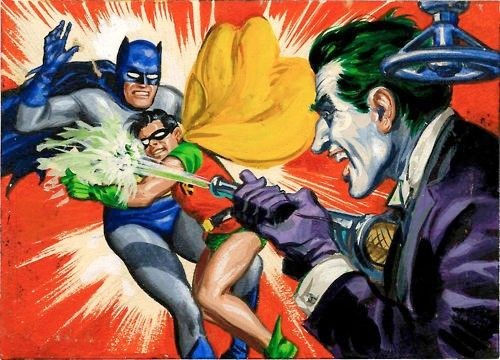 There’s several ways you can support this project:

1) By contributing through our Indiegogo campaign. https://www.indiegogo.com/projects/the-beat-of-the-bat

2) Spread the word! Tell your friends and fellow Bat-fans about it on Facebook, Twitter & Batman or music Fan Forums.

3) Feel musical? SUBMIT a video of you, your friends, relatives, whomever, performing Neal Hefti’s “Batman theme” and you could possibly appear in the finished film! 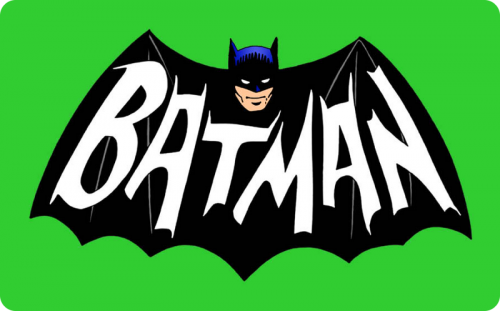 And DONATE at the Indiegogo campaign: https://www.indiegogo.com/projects/the-beat-of-the-bat

You can help by just sharing this with your friends!