I hope this is a trend! I’m loving this set of new one sheet movie posters first for Marvel’s Captain America and also for The Three Musketeer’s! While I know the Captain America poster is probably only one of say… Five billion Marvel will release before the film comes out, but I love it! 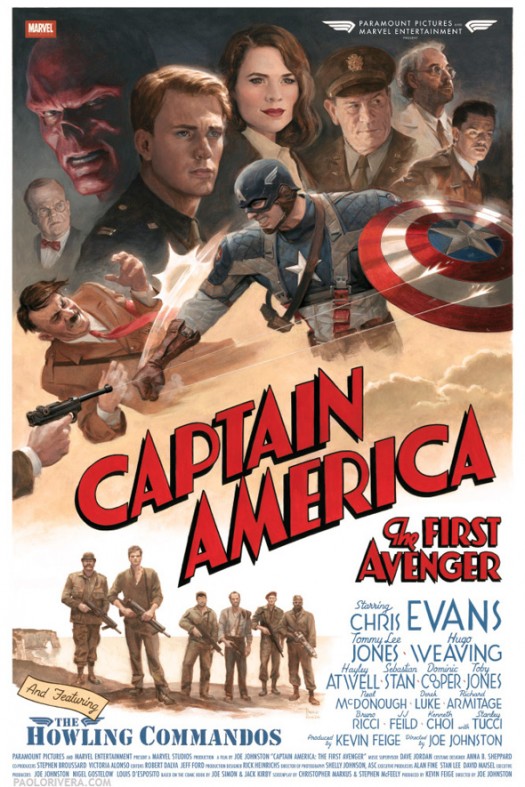 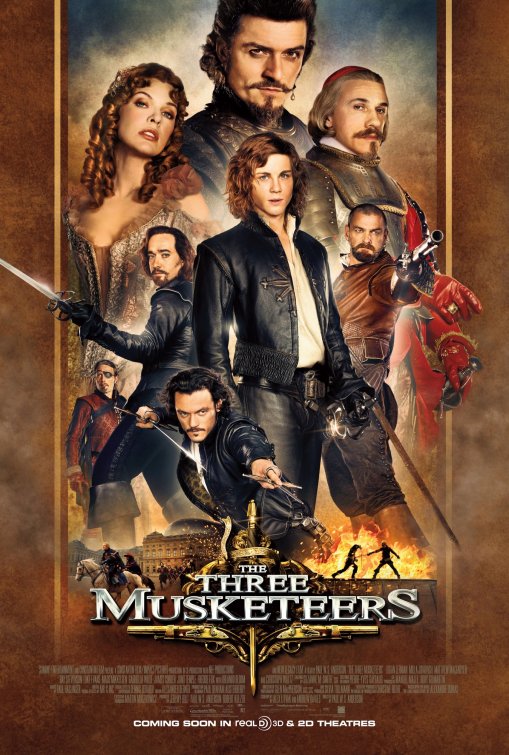 The new Three Musketeer’s posters are in the same similar retro style and even though I’m not sold on this movie yet, this is making me a little more interested. I just think it was told fine before when Chris O’Donnell and Keifer Sutherland were in it not too long ago… lol… 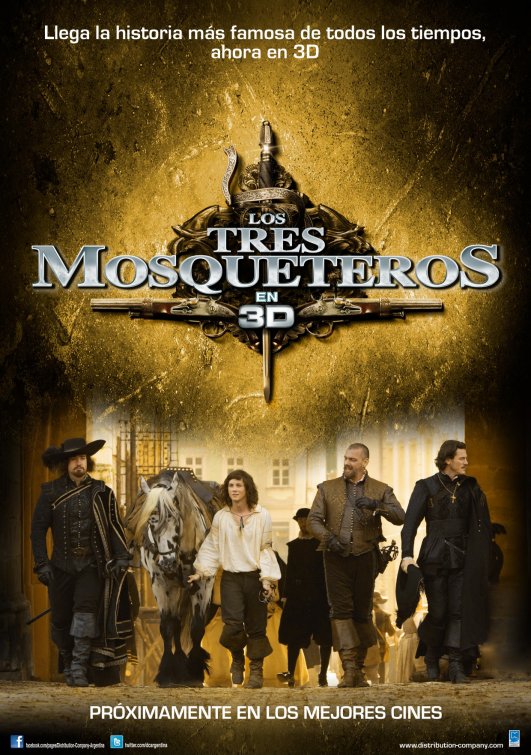