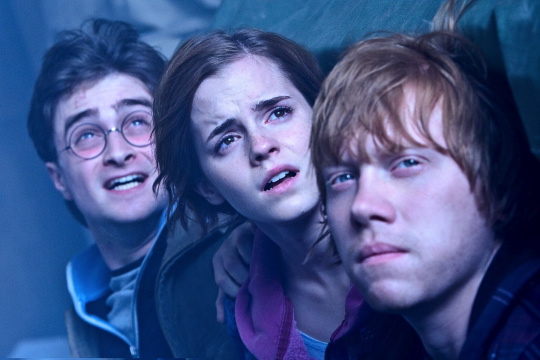 Mr. Potter! I’m excited for the last… the FINAL Harry Potter film also known as Harry Potter and the Deathly Hallows Part II! I liked the last one, but didn’t love it. But like with a lot of sequels I love seeing these characters that we’ve grown up with over the course of the films. I mean really, how many movie sagas can say they have the original cast intact for the entire series, that is a feat in and of itself.

Anyway, these promo shots from the last movie were just released, and they look rad!

Check out the rest below! 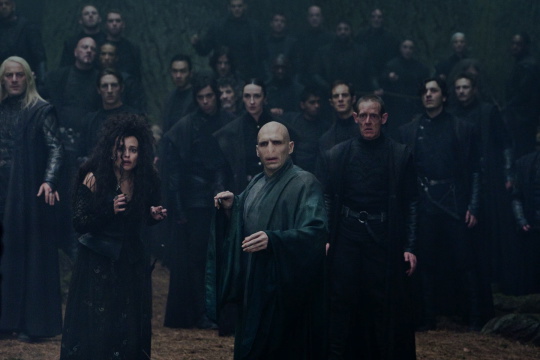 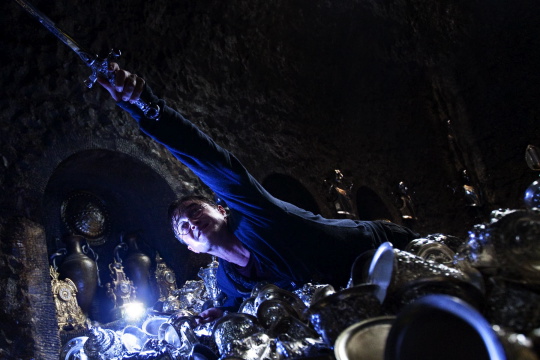 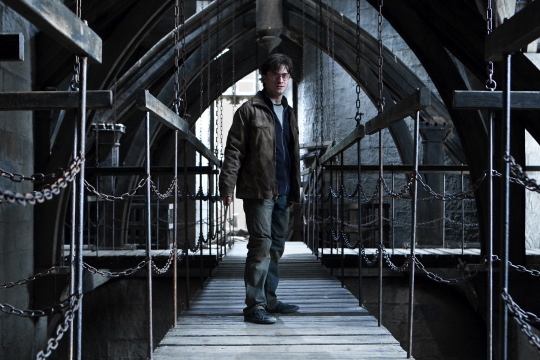 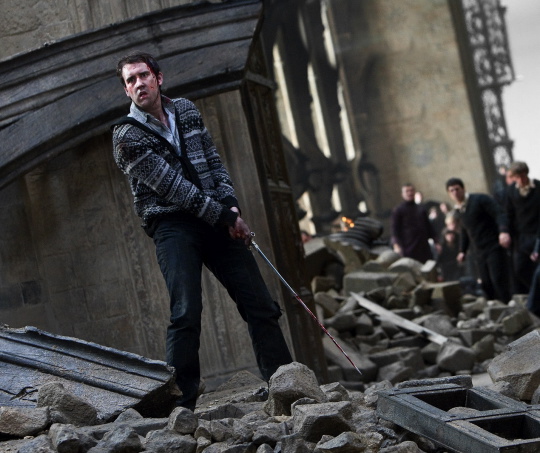