As Joey Lawrence would say… “Whoa!” There are two pretty kick ass posters just released today! Lionsgate has dropped the new Hunger Games poster and while it doesn’t light my world on fire, is pretty damn impressive. I’m very excited to see how Katniss Everdeen translates to the big screen. And I think that Jennifer Lawrence will be amazing in the title role, because she rocks. I loved her in X-Men First Class!

Also just released today is Abraham Lincoln: Vampire Hunter. This one I’m not as familiar with but with posters like this I will be. This is awesome and I had no idea Tim Burton was involved. I heart me some Tim Burton! It’ll be interesting to see how a “Tim Burton Presents” film will fare. I think this is the first time he has done something like that… Very cool!

Check out the posters after the jump! 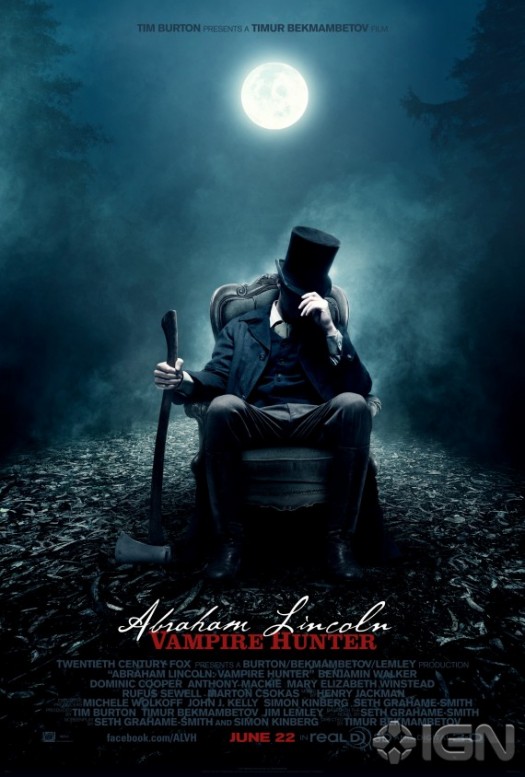 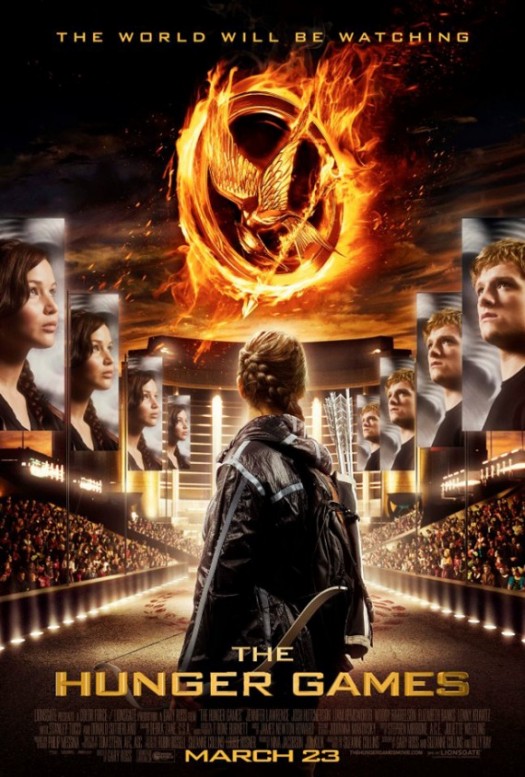