Hey guys, I would like to interrupt our normally scheduled madness for something super cool. I was just sent over this information on a new iPhone/iPad/iPod Touch app called StoryChimes SongBook. This app has its own beautifully illustrated story, animations, interactivity and sounds. Plus, there is a cool tutorial on how to play these songs on the included piano! It’s free and comes with two free songs.

The best and what I thought was the most intriguing part of the app is that it actually has songs from John Lennon and Paul McCartney! Say Wha? I know right… I remember last year when it was such a huge deal that I-Tunes was able to license the Beatles songs, and now StoryChimes Songbook got them in record time. Sweet!

The best part of all this? It’s free… Ah, yes… Free, my favorite word along with plethora and La Bouche… Sorry, another Mike tangent… The Lennon McCarthy songs do have to be purchased though and they are 2.99 each…

So, check out the app by following the link, it’s pretty darn snazzy! 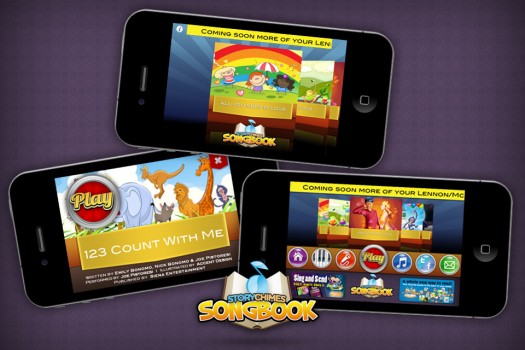 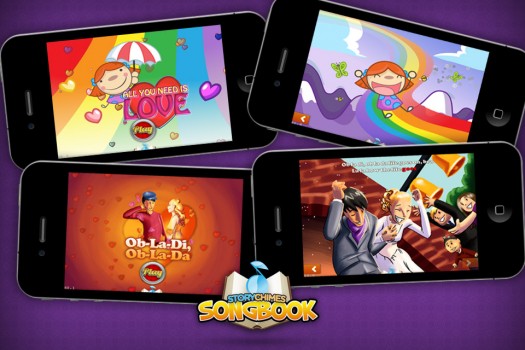 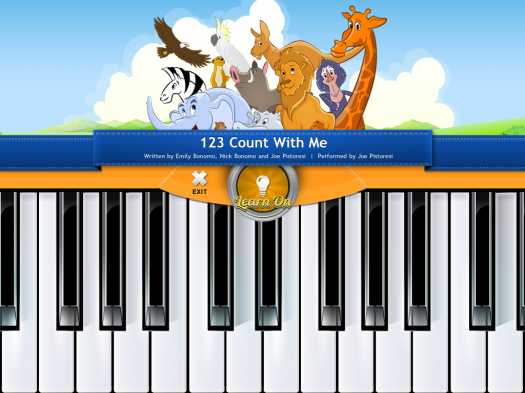