One week and one day left before we FINALLY get back to the world of Orphan Black!  We can finally decode what’s up with Project Leda and Project Castor! To make the beginning of the end of our wait, BBC America has just released a few new posters with our first good look at some of Project Castor’s members! 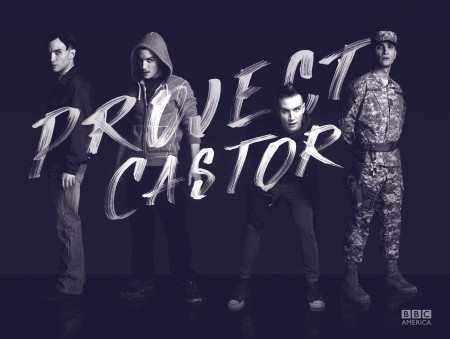 And, of course, we get some new pictures of the ladies of Project Leda! While this is awesome, I was hoping to see Rachel with a pirate eye-patch. (We’re we all!?!?!) 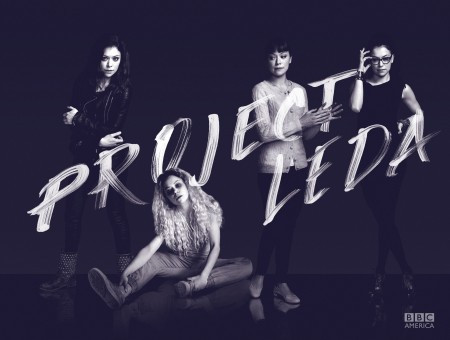 And finally, here’s a look at  both groups together…

Still want some more hints on what’s coming up this season!  The hilarious cast is hitting the road and will be speaking at both Wondercon and C2E2 so here’s your chance to see some of these creative minds in person!  Here’s the details on who and where:

Which one would you rather see?  Graeme or John? Evelyn and Kristian or Ari?

Luckily, I don’t have to pick since I am going to both Wondercon and C2E2.  Woo hoo!! Check back here for coverage on the news and the fun!

You’ll notice that Tatiana is missing from both panels.  A very busy lady, she’s actually committed to doing a film so she won’t be available.  She even had to pull out of a play so we’re all very curious about the name of this film…and if the rumors are true…(please let them be true!) 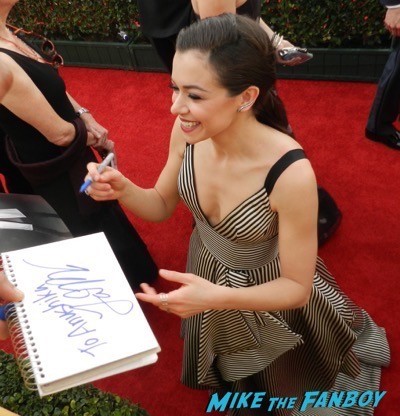 You never know what’s going to happen next on Orphan Black and I can’t wait to see where this all goes this season! One of the smartest and the most original show on TV, this is one you don’t want to miss.  So clear your schedule and binge away before the April 18th premiere! The premiere episode will air on BBC America, AMC, IFC, Sundance and WeTV. (The rest of the season will be on BBC America only.)