Now, I’m not passing judgment on either film, since it’s way … WAY too early to do so. But the new banner was just released for the latter film Snow White and the Huntsman which comes out next summer.

I love this banner it looks cool. I’m a huge Chris Hemsworth fan so that’s always a plus, but I’m not excited yet… Does that make sense?

Check out the banner below and let me know what you think… And also check out the individual character stills released at SDCC! 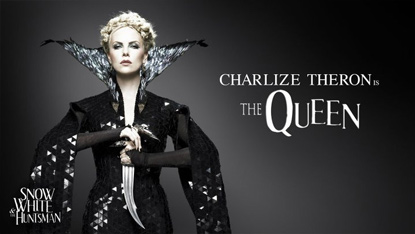 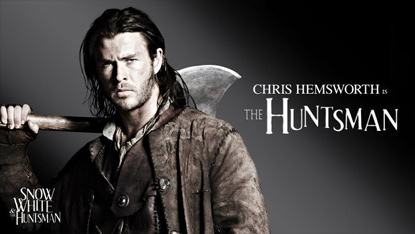 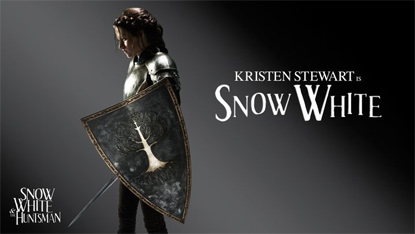 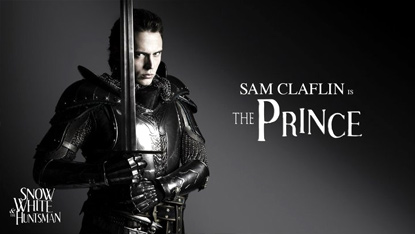