Disney just sent over a gaggle… And really how many times can you use gaggle in a sentence, but these are a gaggle. Anyway, let’s start again. Disney sent over a gaggle of photos from STAR WARS: THE FORCE AWAKENS!

The new teaser trailer just dropped and now we have some awesome photos from the trailer to check out ponder over, etc…

Like does it mean anything that Luke says, “My father has it” when talking about the force, and not “My father had it?”

Just saying, I know it’s a quote, but…

STAR WARS: THE FORCE AWAKENS will be in theaters December 18, 2015 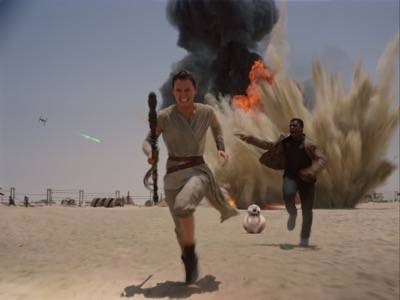 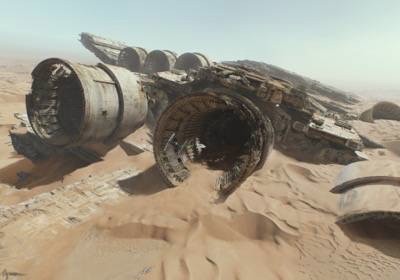