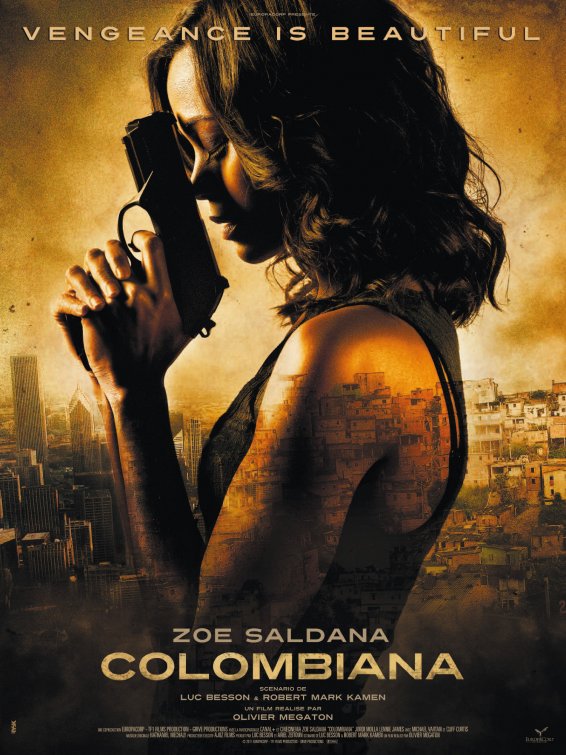 The new Colombia one sheet movie poster is out… I like it, even though it seems like Zoe Saldana is trying hard to look like Angelina Jolie in Wanted. Is it me? Still it’s a pretty hot and sexy poster. What is it about a woman with a gun that makes her sexy. Lol… 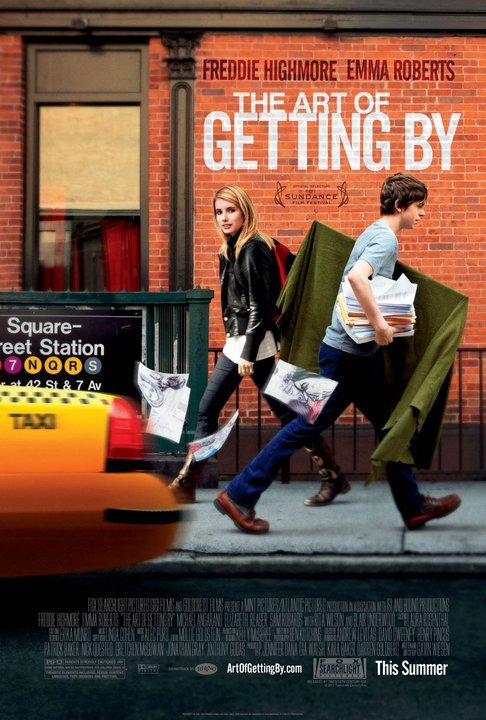 Also released is the one sheet movie poster for The Art Of Getting By which used to be titled Homework. It stars Emma Roberts from Scream 4 and Freddie Highmore from The Spiderwick Chronicles. I didn’t really have too much interest in this flick, I mean hello a teen flick about… Wait, kids who don’t want to work… Super original, but after seeing this I’m warming up to it.

< And just for kicks, lol…. Is the new banner for the MTV Series Teen Wolf. I know I cringed too… Really, this what they came up with? Helloooooooooooo… I mean lets face it… Teen Wolf… I know Buff the Vampire Slayer, and you are no Buffy The Vampire Slayer! LOL… On another note, I am in Kentucky for my sisters college graduation.. I know… suddenly I woke up and realized I’m not just cantankerous, I’m old and cantankerous… sigh… Anyway, I’ll still have a bunch of reports coming in, and other fun stuff so I’ll make sure and give you all an update!