TV poster round up time kids! Whoo Hooo! It’s midseason time, where your favorite shows come back with new episodes or just finally come back on the air! Cough… Cough… Cougar Town. When the shows that get tossed on and only air two episodes before the cancellation scrap heap are replaced with reruns or more random shows that will probably not make it!

So, to get things started lets talk some Cougar Town shall we? It’s finally back! YAY! Man oh man, talk about getting shuffled around… I’m so happy the series is finally going to air, not too happy with this new promo poster which looks like a rehash of season 2’s poster, but you know what… beggars can’t be choosers. I didn’t expect ABC to put any marketing muscle into Cougar Town so to even get a poster is a miracle! 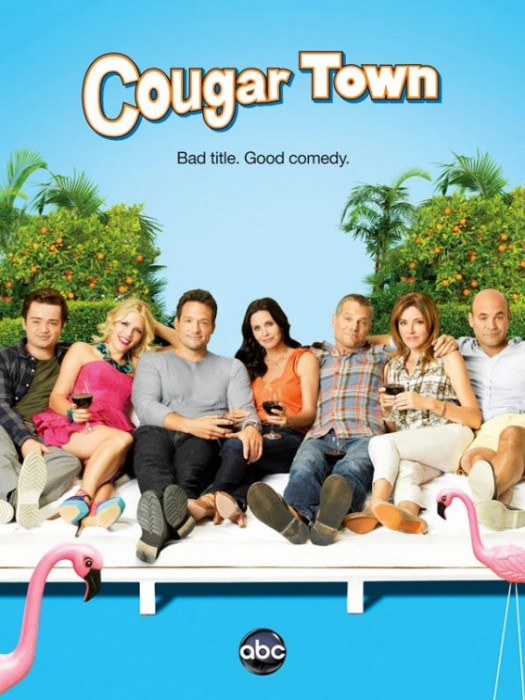 Now, the Walking Dead had an incredible cliffhanger at midseason after what some thought was a dragging season 2. This poster basically takes that moment and reminds us all what happened. Nothing too exciting but damn if the look on Andrew Lincoln’s face doesn’t say it all… I do love me some Walking Dead! 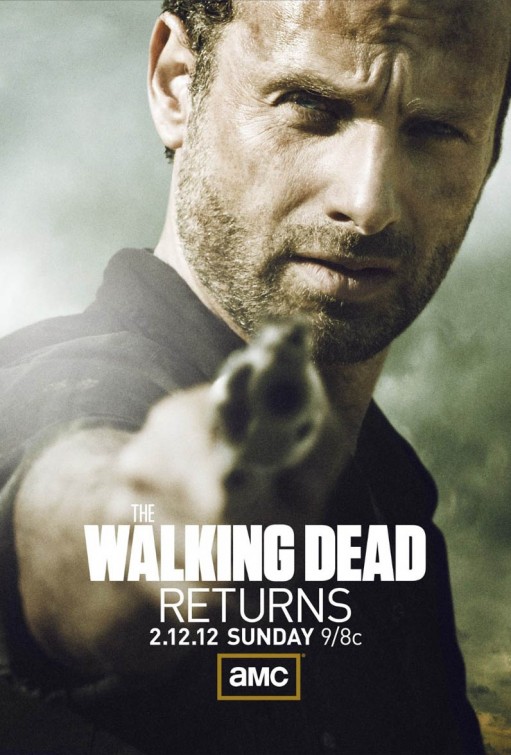 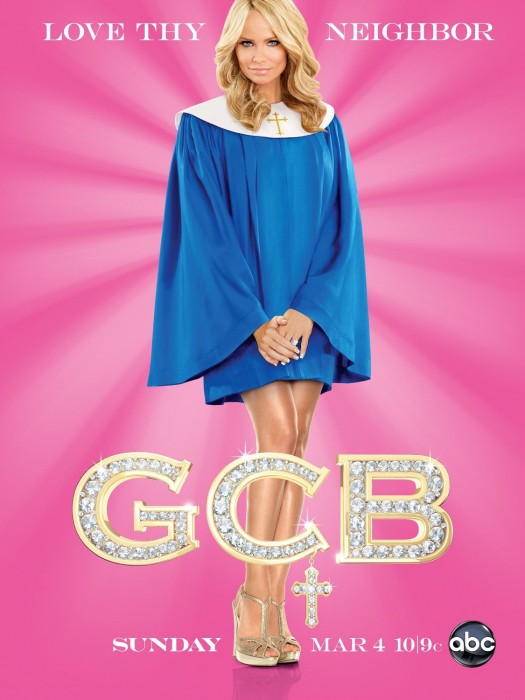 Kiefer Sutherland has a new series on the air; it’s again on FOX and called Touch. The promo poster features what is supposed to be a tiled image implying hey, we’re all the same and yadda yadda yadda… I get it. Nothing too original and nothing that will make people forget Jack Bauer and 24. Still a nice start. 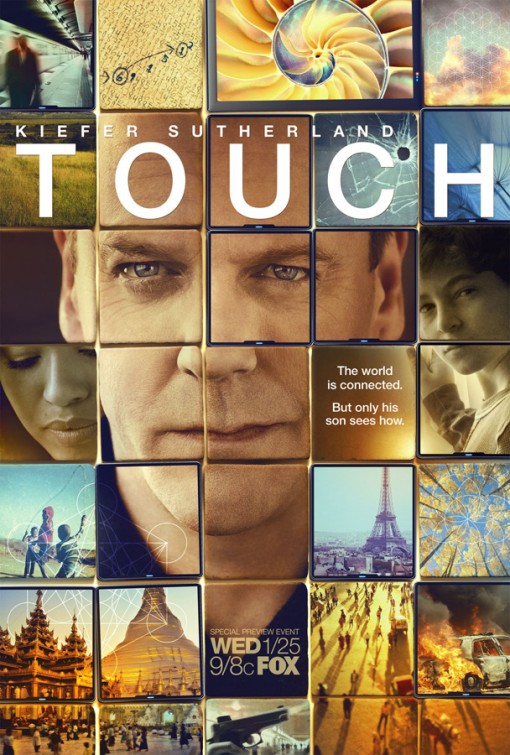 Mad Men has a fun teaser poster for season 5. I love it. It’s so so so simple and using the image from the credits was a great idea. It’s not the official poster, just a teaser and it’s a great way to remind people about the show since it’s been off for what… 17 months? 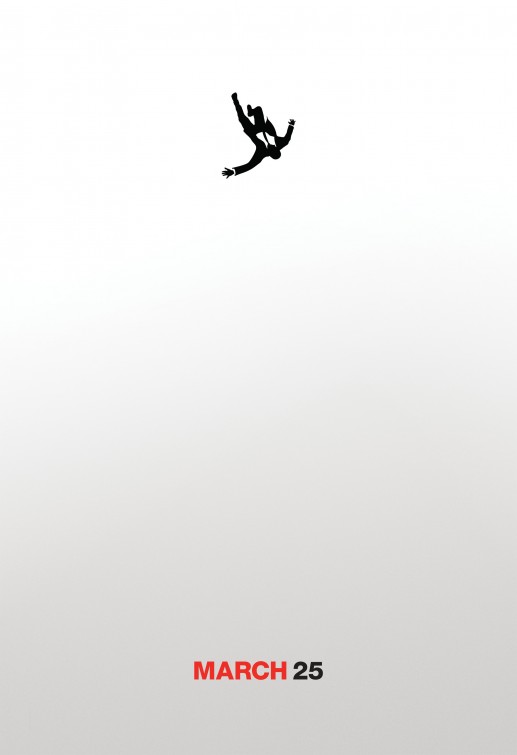 Justified is another one of my favorite shows and the new poster for season 3… Rocks! It’s pretty damn awesome. I love when a simple image is used so well. Timothy Olyphant in a chair with a gun… Damn… Season 3 is going to be pretty damn awesome! 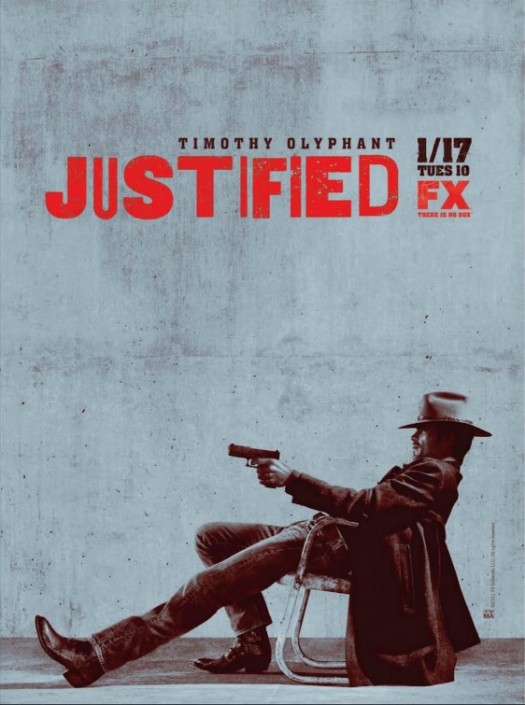 The Finder is a new spin-off from Bones… It stars Geoff Stults and by the looks of this poster he’s a dork who can’t swim. I’ve been looking forward to the Finder and this is what they are using to sell the series… Oh Lord… I get they want to go for quirky but… Guys… Really? Sigh… Do people even look at this stuff anymore? 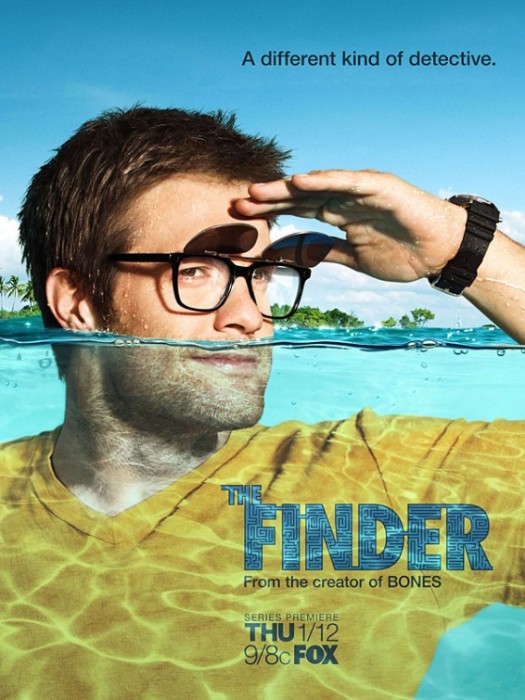