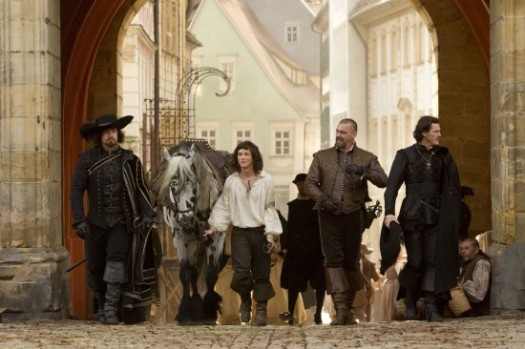 However, the trailer that shockingly does not really show Orlando Bloom or Milla Jovovich much doesn’t look all that shabby!

Check it out after the jump with some press stills as well! 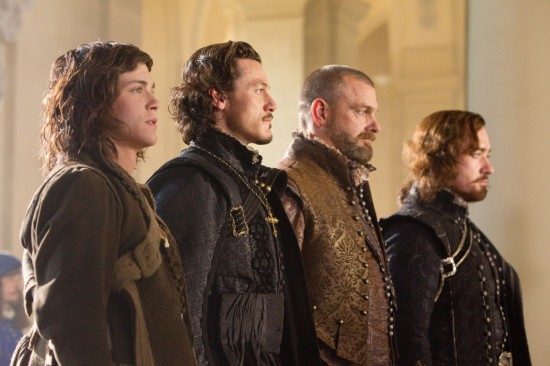 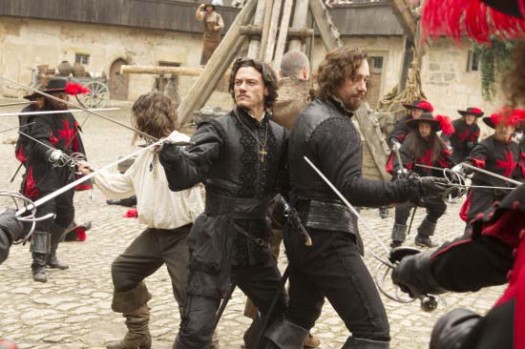 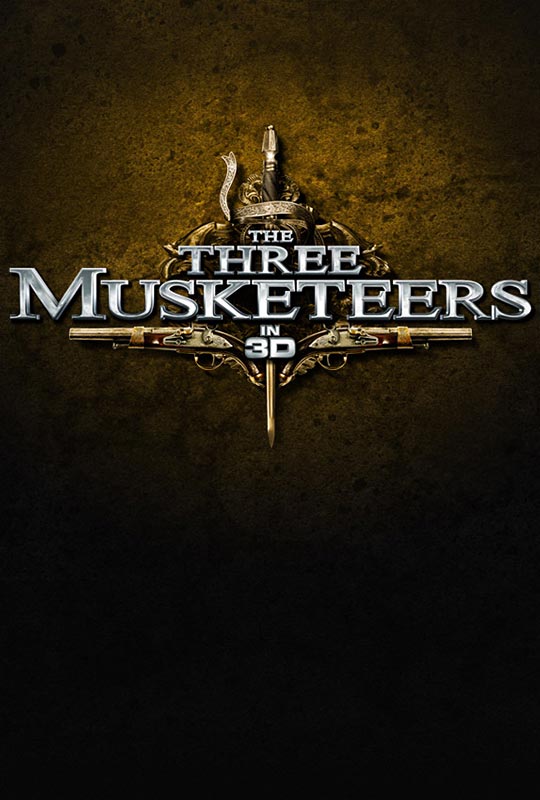