Walt Disney and Marvel have just sent in a bunch of new release dates for some AWESOME titles! First off Iron Man 3 is now in 3D! It’s the first time I think that an Iron Man film has been in 3D! I saw Captain America in 3D and I actually really thought it brought out a lot of details and I’m normally not a “3D kinda guy!”

Check out the jump for some more updated titles and release dates!

THOR: THE DARK WORLD is final title of previous “Thor 2” and will now be available in 3D – previously announced 11/8/13 wide playdate is unchanged (Marvel) 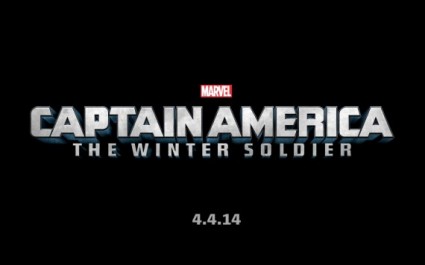