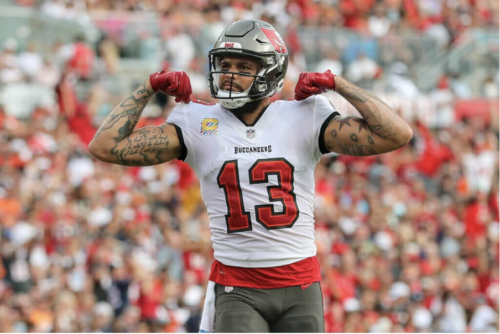 Week 8 of the NFL season is almost upon us, and we’re delving into the best spread bets across the entire 1 p.m. Sunday slate. Join us as we attempt to make a tidy profit and increase our betting bankroll with a prediction for all of Sunday’s NFL Week 8 early games.

Following a rough outing against the New York Giants, the Panthers (3-4) cheerful 3-0 start to the season has now been matched with four losses.

As Carolina plummets within the N.F.C South, their opponents on Sunday, the Falcons (3-3), are trending in the opposite direction, having won three of their previous four games. Rookie tight end Kyle Pitts leads the receiving yards statistics (471) and has transitioned into a solid option.

The Atalanta offense should put more points on the board here while the Panthers pre-season expectations begin to outweigh their initial positive start.

Positivity inside the Titans (5-2) locker room continues to blossom as they’ve defeated teams considered to be Super Bowl worthy in the A.F.C whilst simultaneously putting bettors NFL futures at risk. And with a three-game win streak, it’s hard to deny their chances against the Colts (3-4).

Derrick Henry was putting up numbers after a whitewash of Kansas City last week; they’ll face a lesser talented offense and should find a -1 spread simple to cover.

Miami Dolphins (1-6) are one of the worst-performing teams in the NFL right now; expecting this team to conjure up a result from the Bills (4-2) is delusional. The Dolphins defense has allowed 2,904 yards, which doesn’t bode well versus a Buffalo team who’ve put up some big numbers during their wins this season.

FALCONS BEAT THE DOLPHINS ON THE WALK-OFF FG!! 🚨

yfield is questionable, and their seventh-ranked rush defense could help prevent points if backup Case Keenan is situated in the playmaking role. I anticipate that the Steelers will treat this game as a make-or-break situation and fight to stay afloat of the A.F.C North. 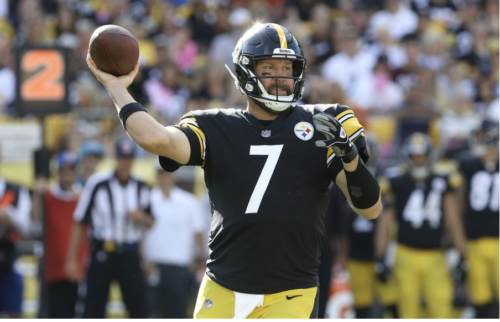 Without question, the Detroit Lions can outdo the Jets and the Dolphins for this year’s worst-performing team, but the competitive spirit they’ve delivered somehow ranks them higher than the record (0-7) suggests.

The losing streak in Detroit could finally be snapped when the unpredictable Philadelphia makes a road trip this weekend. With a plethora of injuries and questionable starters, it’s the perfect situation for the Lions to find their first win of the season.

This weekend’s 1 p.m. schedule of NFL games is genuinely packed with struggling teams who aren’t going to advance into the playoffs. The Houston Texans (1-6) is no exception, and their underwhelming results probably won’t alter when facing the Rams (6-1).

The spread is high, but a blowout win from the Rams is entirely possible.

Kyle Shanahan could be positioned to start his rookie quarterback Trey Lance, with Jimmy Garaoppolo suffering from a knee injury in what became a lacklustre showing up against the Colts. Garaoppolo allowed two interceptions and a fumble.

Said performance shouldn’t bother the 49ers (2-4) locker room as Justin Field’s five turnovers against the Bucs last week was nothing to boast about. The Bears’ (3-4) offensive line has allowed more sacks (26) than any other team, which is adding more problems for their rookie quarterbacks into the NFL.