Nicole Kidman and Clive Owen cover the new issue of W Magazine for May 2012. They are both promoting their new HBO movie Hemingway & Gellhorn which is coming out soon on the pay cabler.

In the issue Nicole talks about how her mother was supportive but tough on her in regards to her acting career, and how Keith Urban says she is raw and how protective he is of her.

Clive Owen talks about doing a bit of acting as a child and how he met his wife Sarah in acting school.

Check out the May 2012 issue of W magazine on stands soon and the awesome photo shoot below! 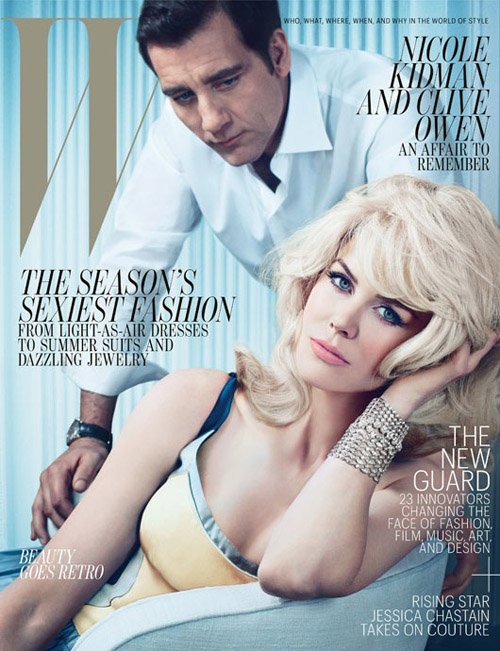 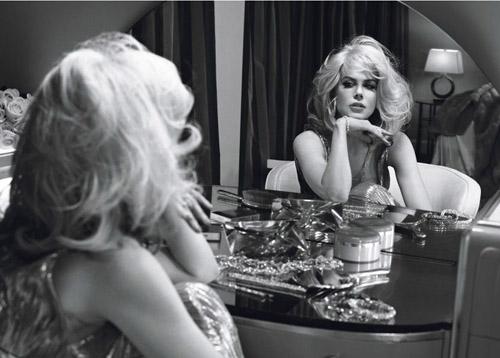 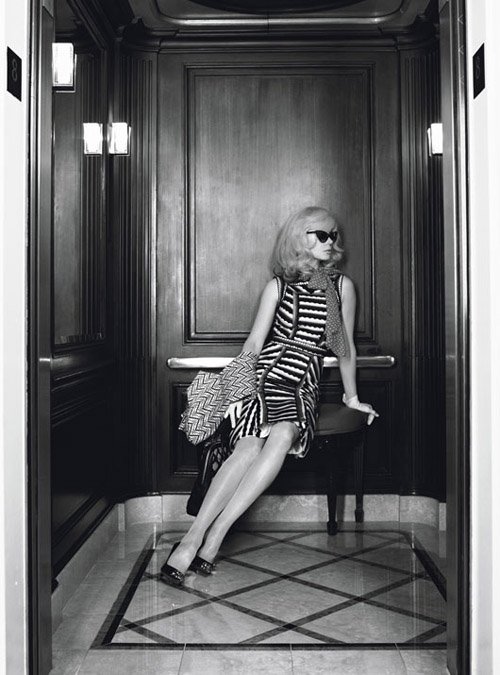 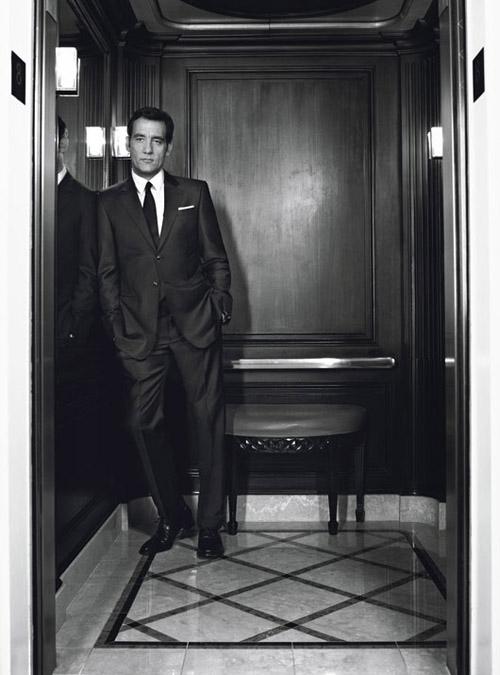 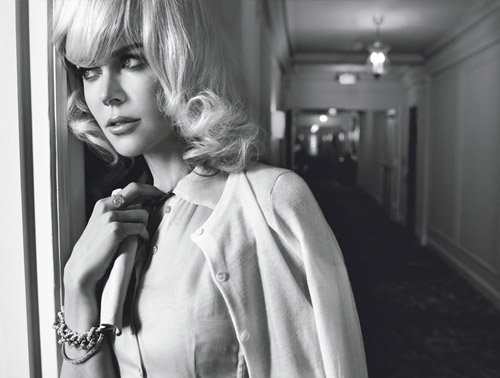