JM recently took the new horror film Nightbeasts for a spin. There’s one thing I love and that’s discovering fun new horror movies. There’s no other genre quite like horror. You can create a whole new iconic character with one film. Look at Halloween, Saw, etc…

One of my all-time favorite films from the 1980s is “Gremlins” so when Mike gave me a heads up about a new horror movie starring Zach Galligan I jumped at the chance. However I embarrassingly forgot about it as I got swamped with work. Luckily for all of us I finally got it done and I hope you enjoy. 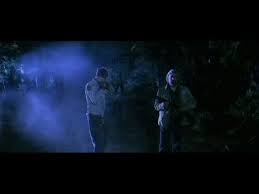 Earlier this year, Zach burst back on the scene with an appearance in “Hatchet 3” and has a new film out called, “Nightbeasts.” Like many of the horror movies turning out in recent years, this independent horror film combines a nice mix of horror with comedy. I honestly wish more movies were getting made like this, pure silly horror movies you can just enjoy yourself. 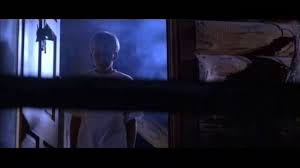 Charles Thomas (Galligan) decides to take his son Tim (Chad Trager) on a trip to a cabin the woods…sounds familiar, right? While visiting their cabin, the father and son start to hear some creature prowling outside, but just dismiss it as some kind of bear. However, a few days later people are turning up dead. Upon visiting with the local Indian tribe, Charles discovers there is a local legend about “ancient beasts” roaming the countryside looking for human sacrifices and seem to have grown blood thirsty searching for death.

This straight to VOD title is something that would be great to watch with a group of friends. This isn’t one of those movies you might not go out of your way to discover, but rather stumble upon because of its interesting premise. Before Blockbuster started closing its doors, this would be the ideal movie to come across when trying to figure out what movie to watch over a weekend with friends. Movies like this are why its great to be a horror movie fan. 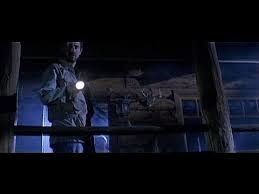 By no means is this movie a modern horror classic, but it gets the job done. Horror movies of this caliber are exactly what fans expect, a wonderful genre movie that entertains you for about 90 minutes. If you’re interested in checking out a silly, horror costume film then this is a movie for you to check out! 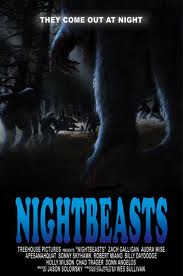