Holy crap, it’s the quote shouted around the world!

When James Gunn was asked during a Facebook q and a if he was going to be at San Diego Comic Con this year, he replied, “I’m not sure. Marvel isn’t going so I’m not sure I will either.” 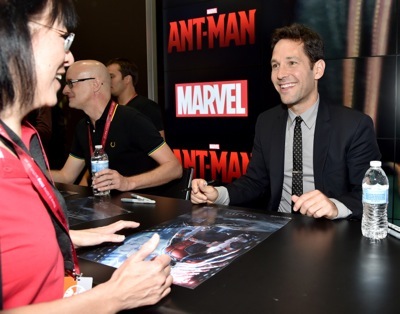 Insert the sound of a record player scratching.

Marvel one of the biggest SDCC booths and comic book publisher extraordinaire sitting out the annual pop culture convention? 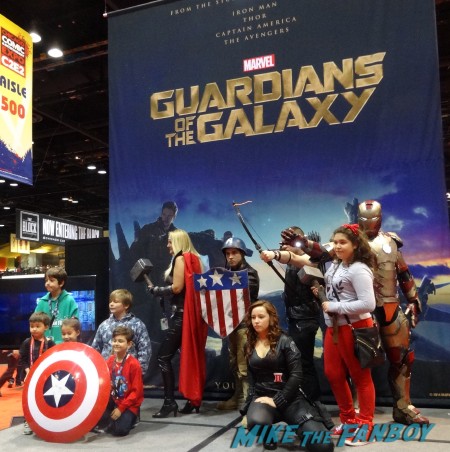 I’m sure that Marvel will still have a presence this year, but the movie division may be hitting the pause button.

Plus, D23 is going to be in August this year and even though Marvel has barely had a presence in years past, Disney and Marvel are a little more integrated at this point.

Still, it is worth noting that SDCC may be a little less super-heroic this year.