AMC’s “NOS4A2” has been renewed for a second season. The series is currently airing on AMC. The news comes ahead of its season one finale. 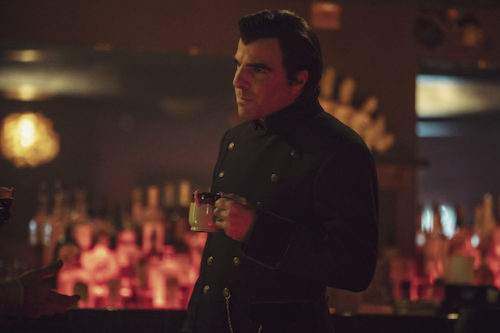