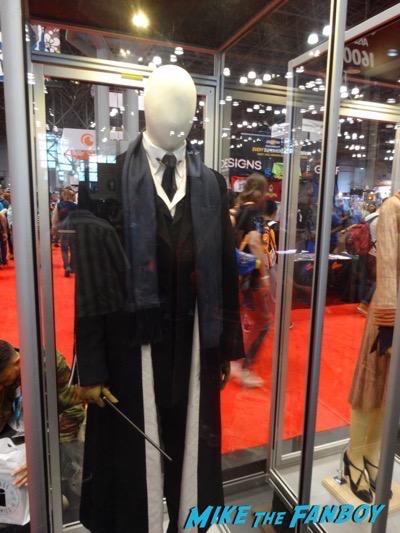 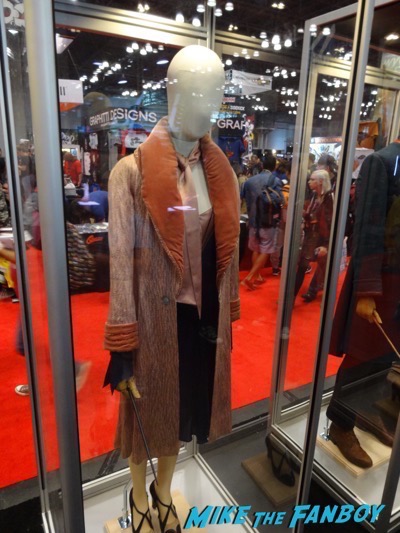 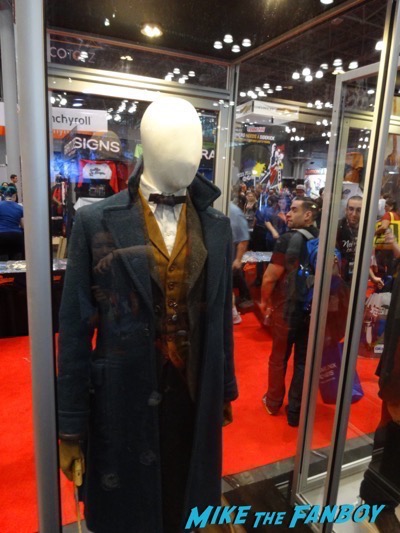 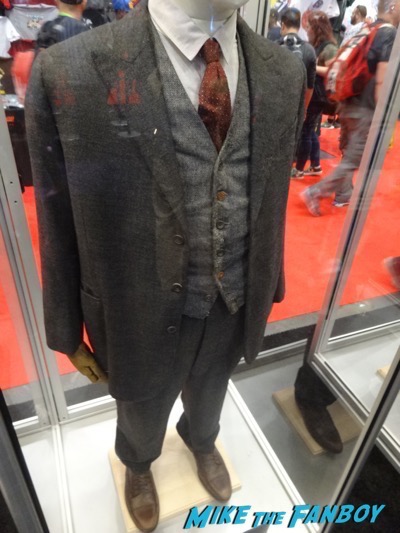 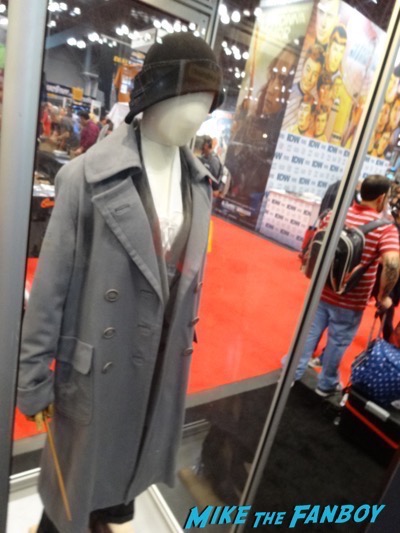 The booth also hosted wand training sessions where fans could learn a spell. Randomly, they would reward limited quantities of fans who posted their training video to social media with wands or t-shirts. Of course I waited for hours and the last freebie went to the person in front of me! Sigh. 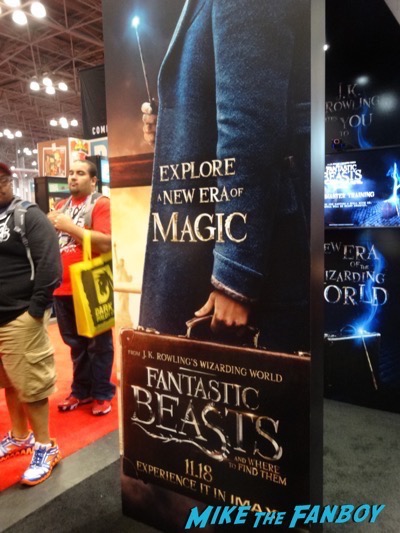 At least I got into the signing with Dan Fogler! He was upbeat as he met fans for quick signature and photo. 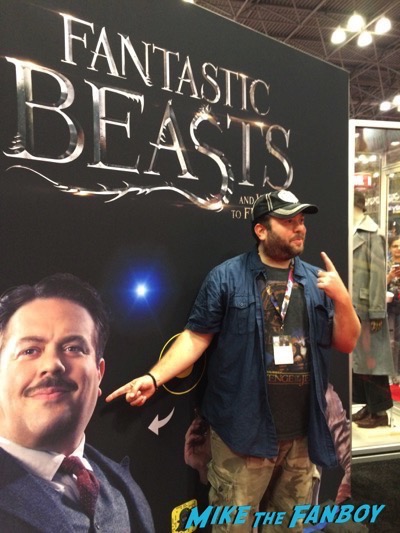 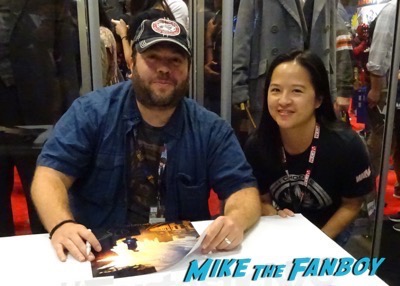 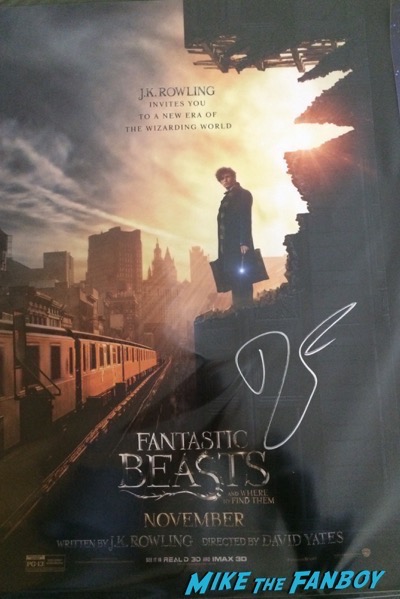 Fantastic Beasts and Where to Find Them, the first of 5 (!) movies set in the Harry Potter world, debuts November 18th!
Share on Facebook