The John Wick 2 panel at NYCC was the place to be this weekend. On the panel were director Chad Stahelski, screenwriter Derek Kolstad, producer Basil Iwanyk, costar Ian McShane, and Common along with star Keanu Reeves.

The panel showed the teaser trailer and let loose a bit of plot details as well.

“We had the opportunity [to make the sequel] because of you, so to be able to tell the next chapter, for me it’s really exciting to be here with you,” Reeves said, “I really liked putting this suit back on and getting to do what John Wick gets to do.”

The new film picks up around a week after the first movie ended and will go international. The plot will revolve around the assassin style hotels that were shown the first film.

We have a bunch of photos from the panel along with the teaser below! 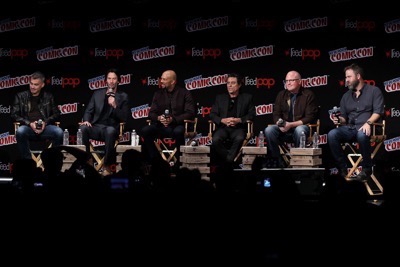 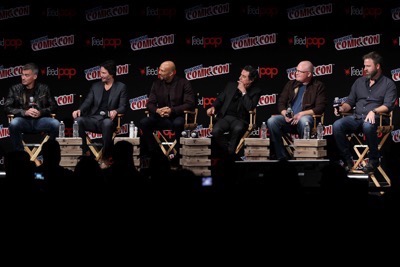 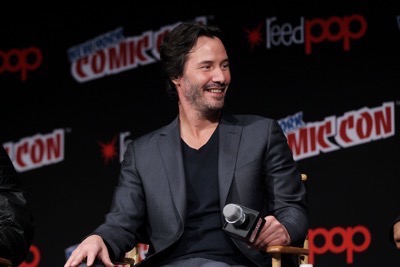 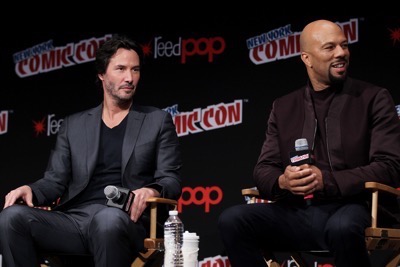 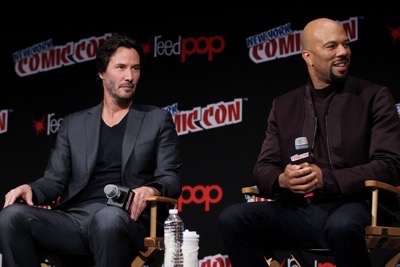 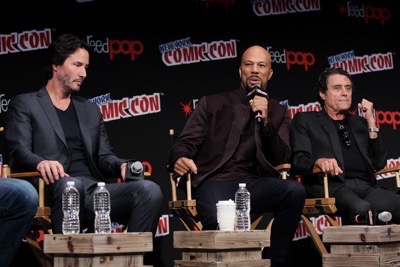 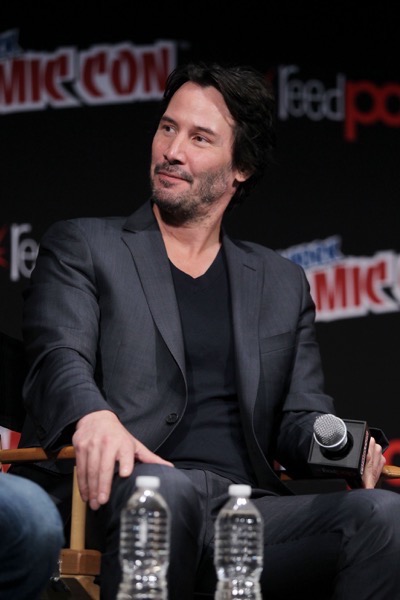 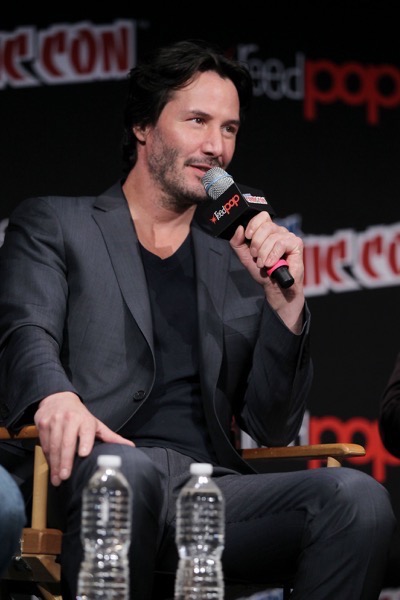 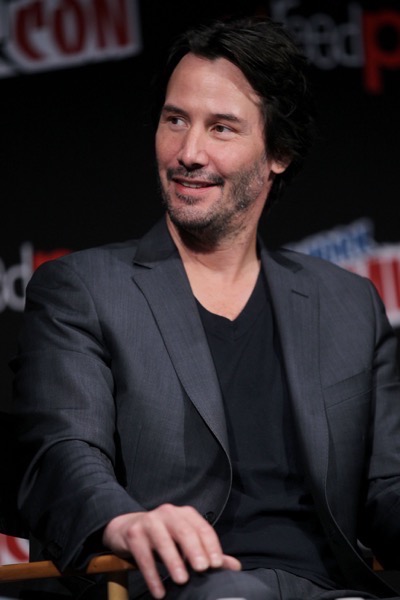 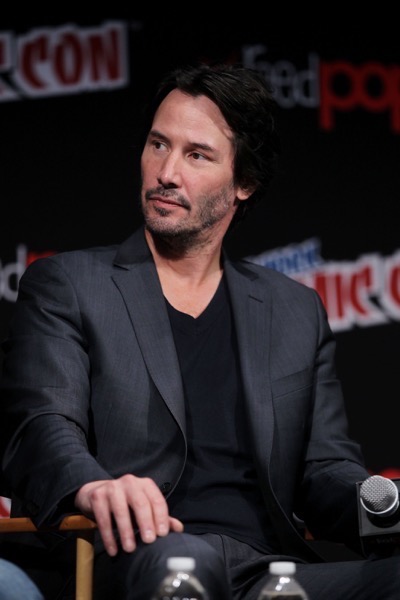 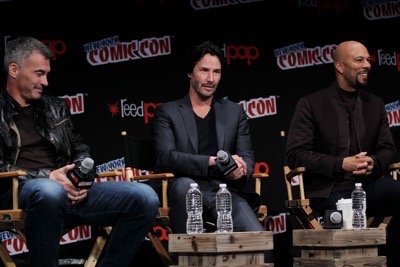 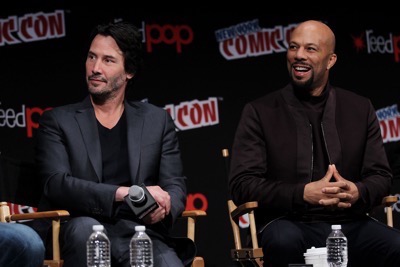 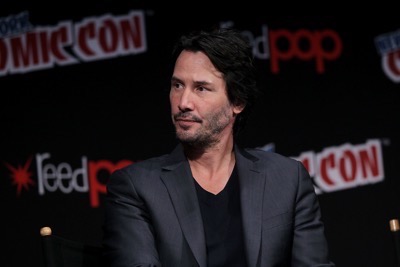 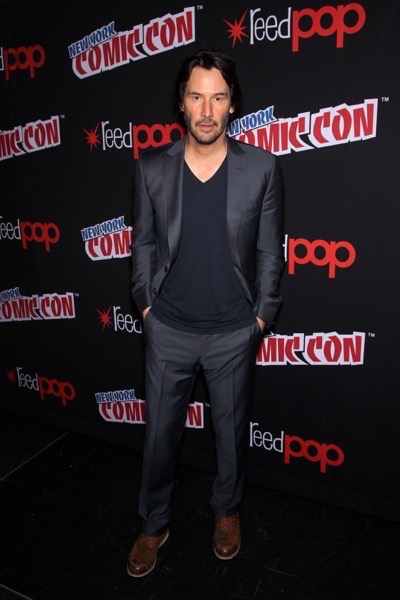 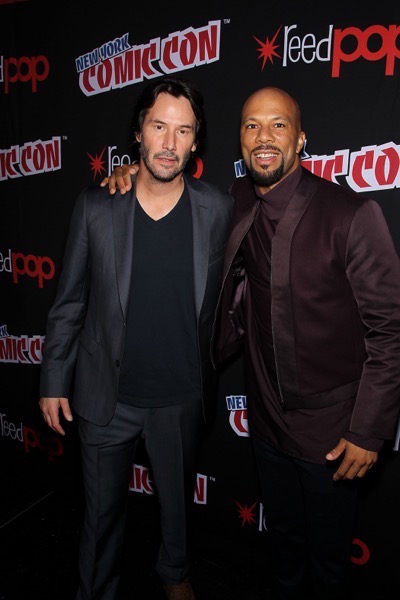 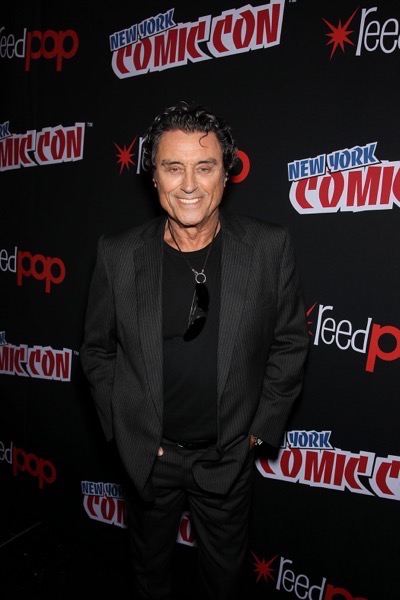