New York Comic Con (NYCC) kicks off on Thursday, October 6th! Yes, it’s just a few weeks away! To help sort though all the madness, I’ll be highlighting some of the coolest events. Announcements will be made until the last moment so bookmark this page!

(Information on autographs, booth activities/offsite events and exclusives can be found by clicking here!) 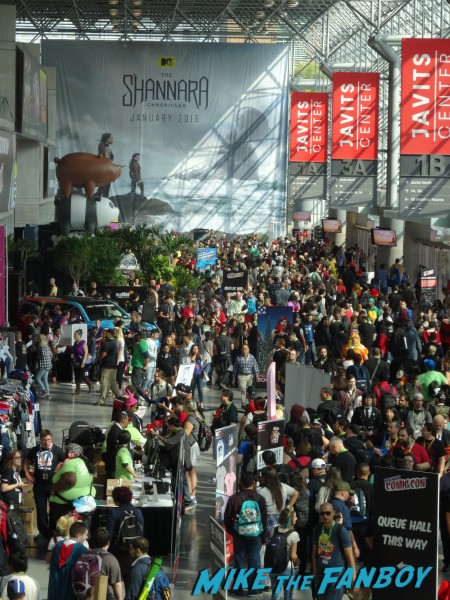 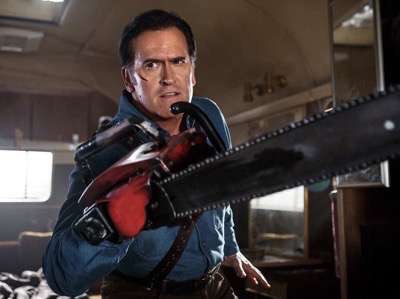 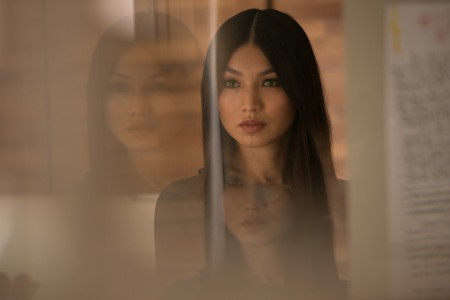 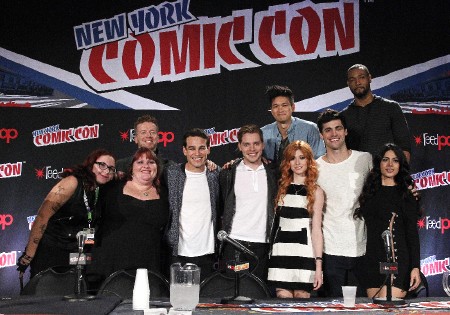 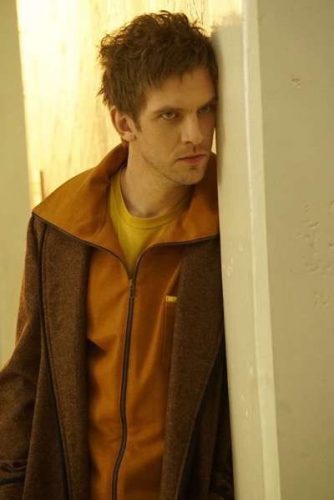 Questions? Comments? Suggestions? Email me at erica@mikethefanboy.com or find me on Twitter as @camber where I’ll tweet out more frequent updates.