New York Comic Con (NYCC) is one of the biggest and funnest pop culture conventions!  The event is so huge that they’ve outgrown the Javits Convention Center and a four-day weekend so we now have New York Super Week (NYSW). NYSW is a week-long collection of all sort of fun events spread across the city. We have a month to go before all the fun begins and NYCC just released their schedule! 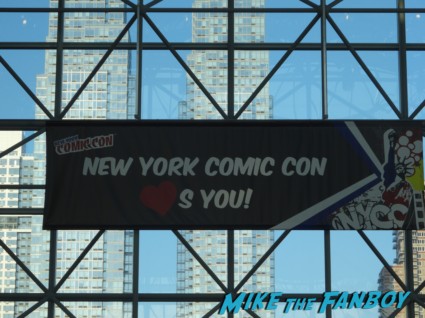 While I love NYCC and NYSW, their websites are a huge pain; its slow, ad-laden and it always resets back to the start so browsing takes forever. Also the NYSW site can be filtered by venue which makes no sense. To save you some pain, here are the highlights which I’ll update since we’re bound to get a lot of exciting announcements before NYCC finally kicks off on October 8th!

HINT: The NYCC app is much quicker, frequently updated and has the NYSW schedule so make sure you download it!

NYSW events are separately ticked from NYCC so anyone can attend these events.  Visit their official website for more details on events and a discount card. 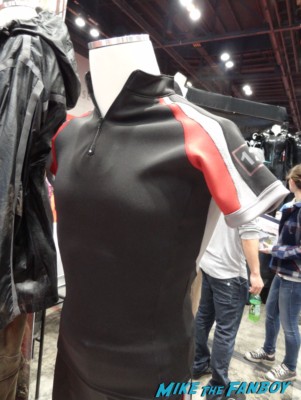 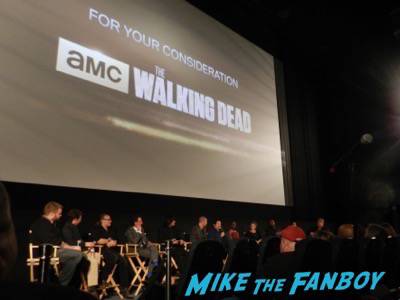 For the rest of these events, you need a NYCC badge to attend.  I know some people are looking to buy badges from online auction or ticket broker sites.  Please be careful as legit badges have a special microchip and EVERYONE needs to pre-register and tap in and out each day — fake badges are easily caught.

Here are the schedule highlights, keeping in mind that not everything is listed yet. Ninja Turtles and The Walking Dead are announced, but not listed yet.

The Main stage is wristbanded and cleared between panels. Wristbands are given out in the morning when the line reaches capacity. Read here for more details. NYCC continues to outgrow Javits so panels will be held Friday and Saturday at the Hammerstein Ballroom (34th and 8th). And, yes, you will need your badge to attend these panels. It’s walking distance, but allow enough time to navigate the crowds to get there. 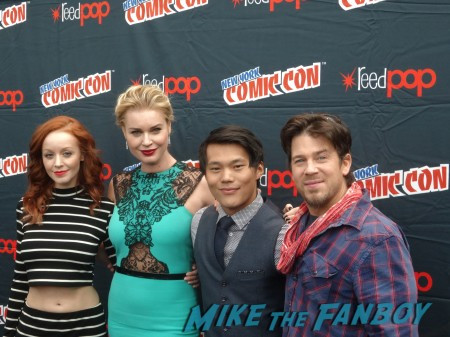 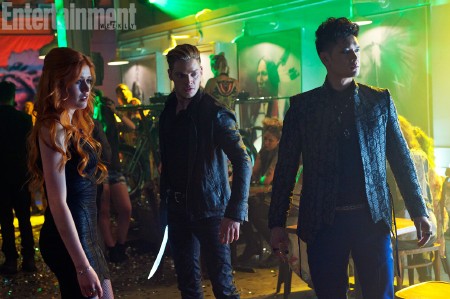 So much fun ahead for NYCC and NYSW! Check back as I update this with new news! 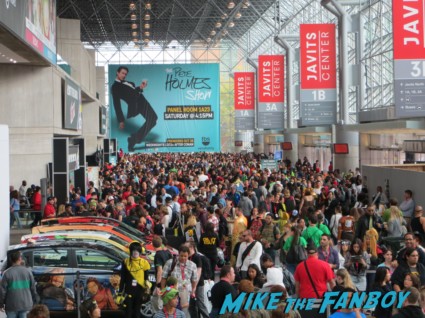