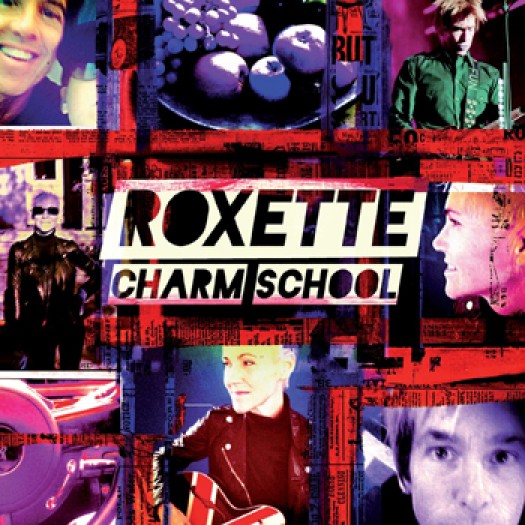 Color me excited… I mean really excited… Here I am just chilling on holiday. Went to the airport, picked up grandma, watched a couple episodes of Alias season 1, helped my sister with her resume, wrapped some presents… and little did I know I would be getting my own present… was it Facts of Life season 4 on DVD? Nope… (at least not yet, it has disappeared from my amazon wish list so hopefully I’ll be getting that tomorrow), no.. it was a NEW ROXETTE ALBUM! I love Roxette… Just ask my friend’s Liz and Jessica who had to listen to them for hours and hours on end in Jr. High School. A new album! It’s like a Christmas present just for me! The new Roxette album will be called Charm School and the first single will be release in early January for those of you who care. I know you’re out there… lol… I doubt it will be released in the United States at this time, so it looks like I will be importing this one. Wait… I just thought of it… Maybe a tour of the United States… Roxette has not toured the U.S. since the Join the Joyride tour… Merry Christmas to me!
Checkout the new tracklisting after the jump!