Chicago, IL – Olive Films, a boutique theatrical and home entertainment distribution label dedicated to bringing independent, foreign, and classic films to DVD and Blu-ray, has announced that January 24th will be the release date of six new titles, including the first William S. Hart film to hit Blu-ray, Wagon Tracks (1919). 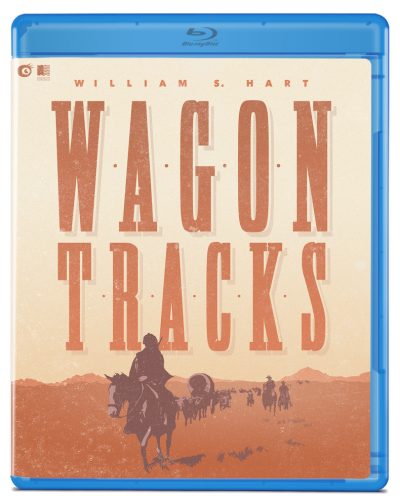 “William S. Hart was an iconic performer, and it’s hard to believe that he has been missing from Blu-ray collections until now,” said Alex Kopecky of Olive Films. “We’re thrilled to finally fill that void with Wagon Tracks, a classic western from the king of the cowboys.”

The name William S. Hart and the American film western are synonymous. Often called the original screen cowboy, Hart lived the Wild West life that was later immortalized by films, traveling with his father from New York to the frontier in the 1870s. During this time, he spent most of his days with Sioux children of his age as well as the Western townspeople archetypes that are now so recognizable: prospectors, outlaws, and saloon owners.

William S. Hart began his career in motion pictures playing Masala in the decidedly un-western 1907 version of Ben Hur. Having starred in a total of seventy-four films, most of them being gritty westerns, the lanky, laconic Hart (whose nickname became Two-Gun Bill) would prove himself a fan favorite playing the outlaw with a heart of gold who is set on a path to good by the film’s end.

Hart retired from making films before the arrival of sound technology, but by then the public had generally moved on to new, younger western cowboys. Upon his death, he donated his home and 265-acre ranch to be turned into a public park and museum, saying “When I was making pictures, the people gave me their nickels, dimes and quarters. When I am gone, I want them to have my home.”

The Olive Films Blu-ray of Wagon Tracks was mastered for home video from an original 35mm nitrate print, which was preserved by the Library of Congress. Dirt, tears, and framing issues have been repaired for optimal viewing pleasure. Now, future generations will have the opportunity to enjoy this newly minted version, which features an original score written and performed by composer Andrew Earle Simpson. 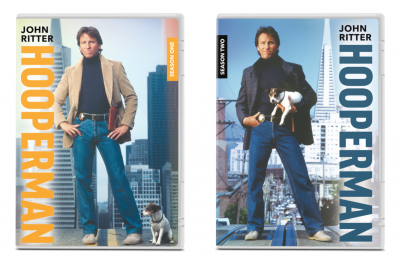 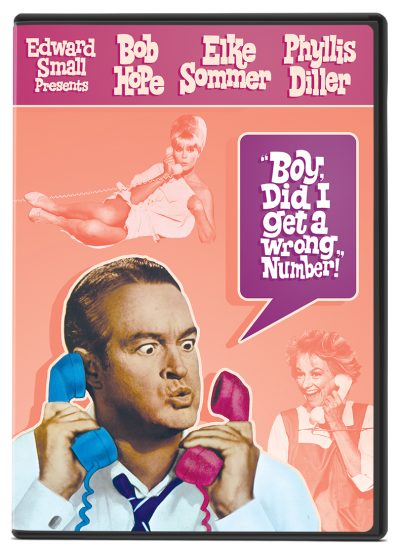 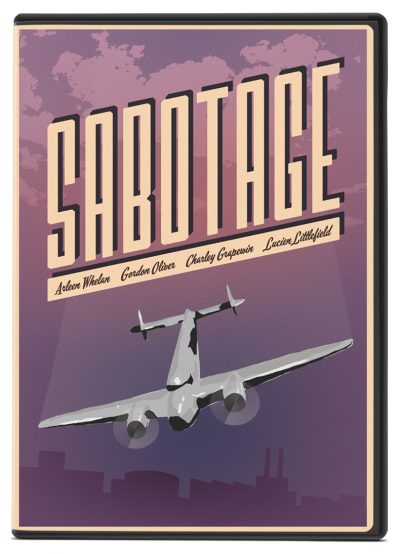 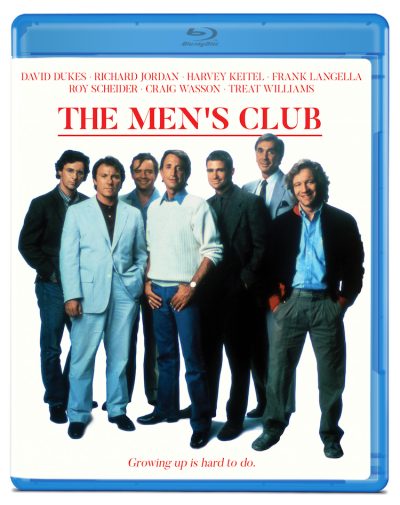